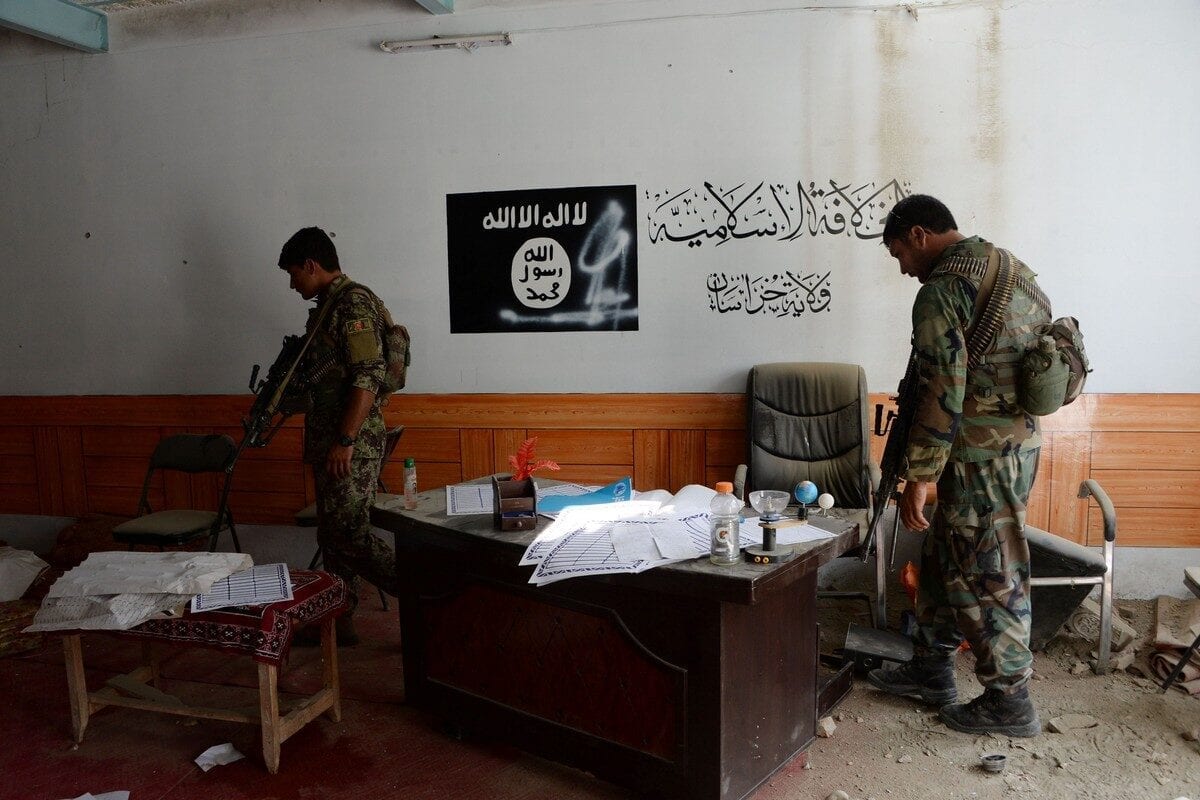 A ministry statement said one of the militants was responsible for the group's intelligence unit in the western city of Fallujah.

According to the ministry, the two militants had confessed to taking part in carrying out attacks against security forces and civilians.

In 2017, Iraq declared victory over Daesh by reclaiming all of its territories – about a third of the country's area – invaded by the terrorist group in 2014. However, the terrorist group still maintains sleeper cells in large areas of Iraq and periodically launches attacks.

The Iraqi army continues to carry out frequent operations against the group.