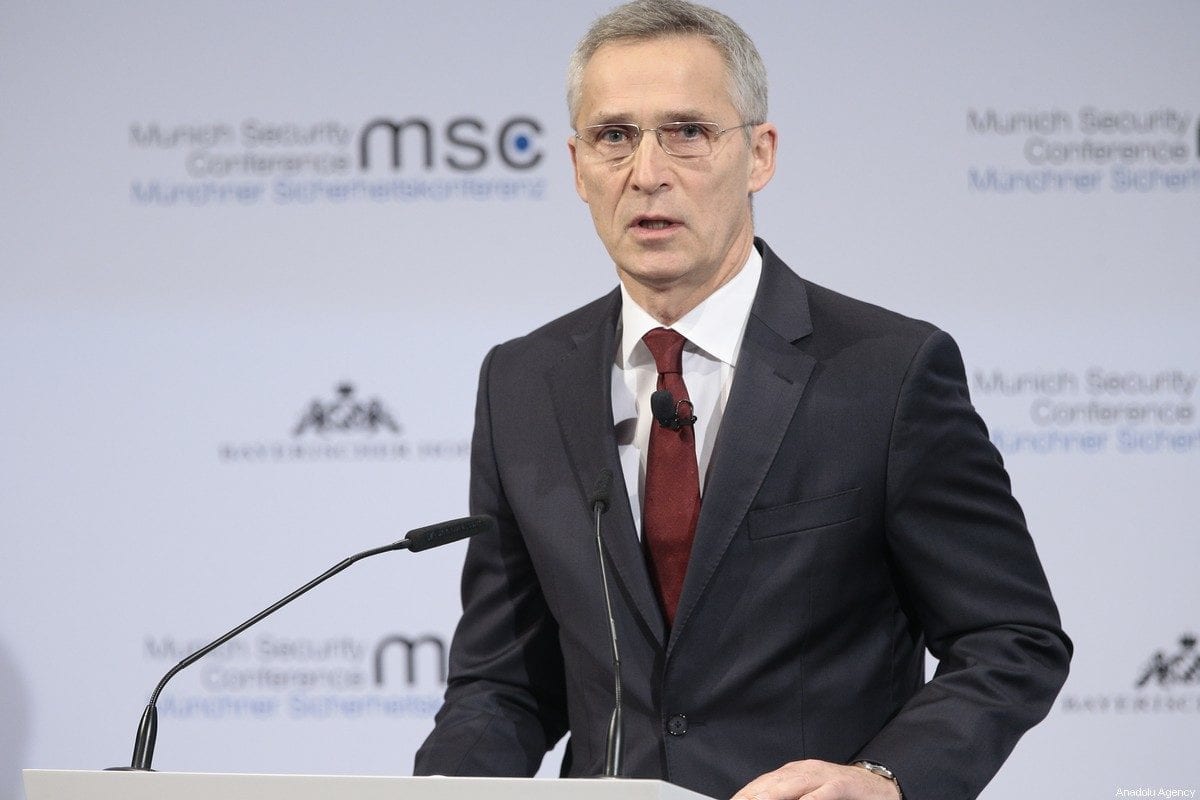 Secretary-General of the North Atlantic Treaty Organisation (NATO), Jens Stoltenberg, will today arrive in Turkey as tensions between Ankara and neighbouring Greece amount as a result of a dispute over the Eastern Mediterranean.

A NATO statement said that Stoltenberg would meet with Turkish Foreign Minister, Mevlut Cavusoglu, as well as a number of "high-ranking government officials".

The visit comes after the NATO initiated de-confliction talks yielded their initial outcomes after tensions have been running high for months in the Eastern Mediterranean, as Greece disputes Turkey's rights to energy exploration in the area.

Turkey recently announced a NavTex for the Antalya Station in the Eastern Mediterranean, in response to a similar Greek move in two regions covering a large area within the Turkish jurisdiction. NavTex or Navigational Telex, is a maritime communications system that allows ships to inform other vessels about their presence in an area, as well as other information. Local sources have quoted the Turkish presidency as saying that the two areas were "within the jurisdiction of our station on the shores of the southern Turkish state of Antalya."

Ankara has sent out drill ships to explore for energy on its continental shelf, asserting its rights in the region as well as those of Turkish Cyprus. Tensions between the two neighbours began to recede after Germany led a European diplomatic outreach mission.