Britain was second largest arms exporter in 2019, despite Saudi ban 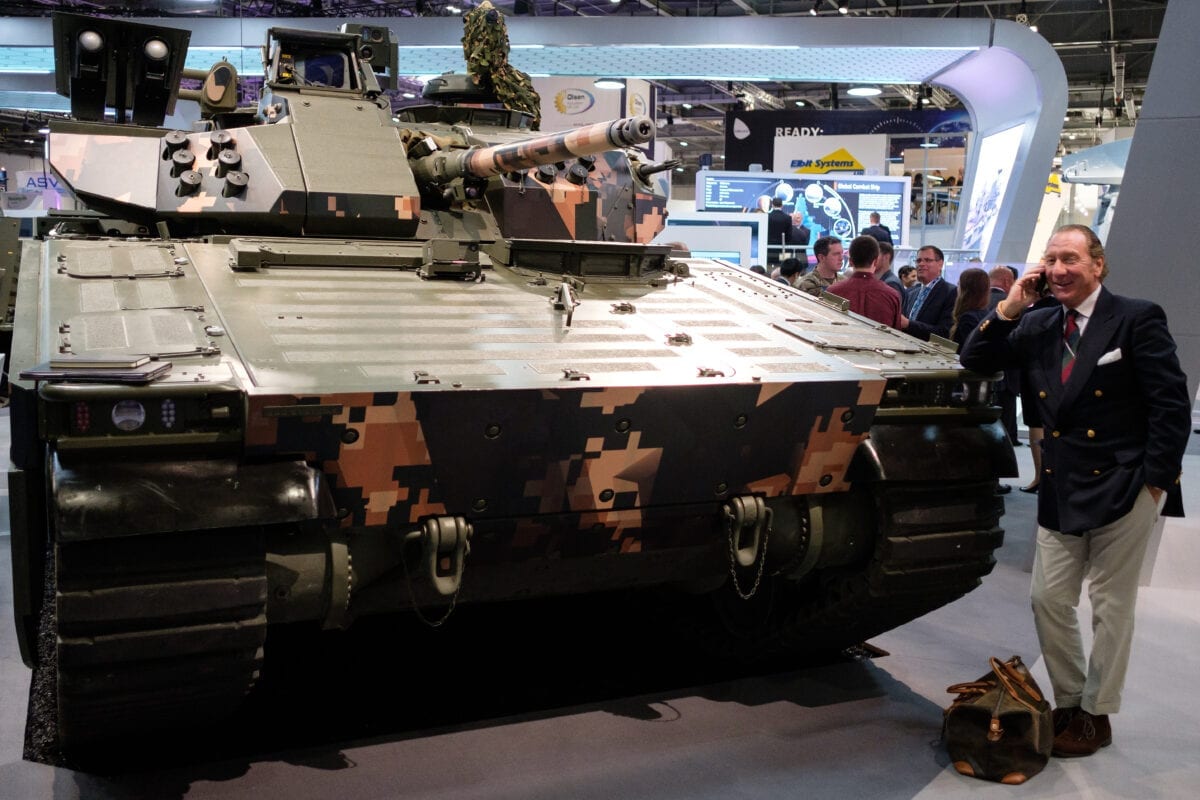 Britain was the world's second largest arms exporter in 2019, despite a ban on sales to Saudi Arabia, official figures released by the Department of International Trade (DIT) have revealed.

British arms manufacturers exported £11 billion worth of arms last year, down from $14 billion in 2018. However, it was only the second time that such weapons sales have topped the £10 billion mark since 1983. The figures place Britain behind the US in terms of arms sales, with a 16 per cent share of the global trade.

The UK has held second place for the past decade but was expected to drop down the 2019 rankings after a court order in June last year banned the sale of weapons to Saudi Arabia, which is Britain's largest arms customer. Sales to Saudi Arabia were suspended after a successful legal challenge was launched by the Campaign Against the Arms Trade (CAAT) last year over concerns that British weapons were being used to perpetrate war crimes in Yemen.

Such sales to Saudi Arabia were deemed unlawful because ministers were found not to have properly assessed the risk of civilian casualties. Nevertheless, a subsequent review found only "isolated incidents" of possible human rights violations and claimed that there was "no clear risk" of serious breaches in the future, leading the British government to restart arms sales with the Saudis in July this year.

At the time, Andrew Smith, a spokesperson for CAAT said that the decision was "morally bankrupt" and that his organisation would be seeking to mount a legal challenge. "The Saudi-led bombardment of Yemen has created the world's worst humanitarian crisis, and the government itself admits that UK-made arms have played a central role in the bombing," he added.

Saudi Arabia is by far the largest customer for British arms manufacturers. It has bought more than £15 billion worth of weapons, principally Tornado and Typhoon aircraft used in bombing missions, from the British-owned BAE Systems over the past five years.

Smith called the new DIT figures "a source of great shame" yesterday. "Boris Johnson and his colleagues are always talking about 'Global Britain' and the importance of human rights and democracy, but they are arming and supporting repression around the world. These sales are not just numbers on a spreadsheet: for people around the world they could be a matter of life and death."

READ: Biden to end US support for Yemen war