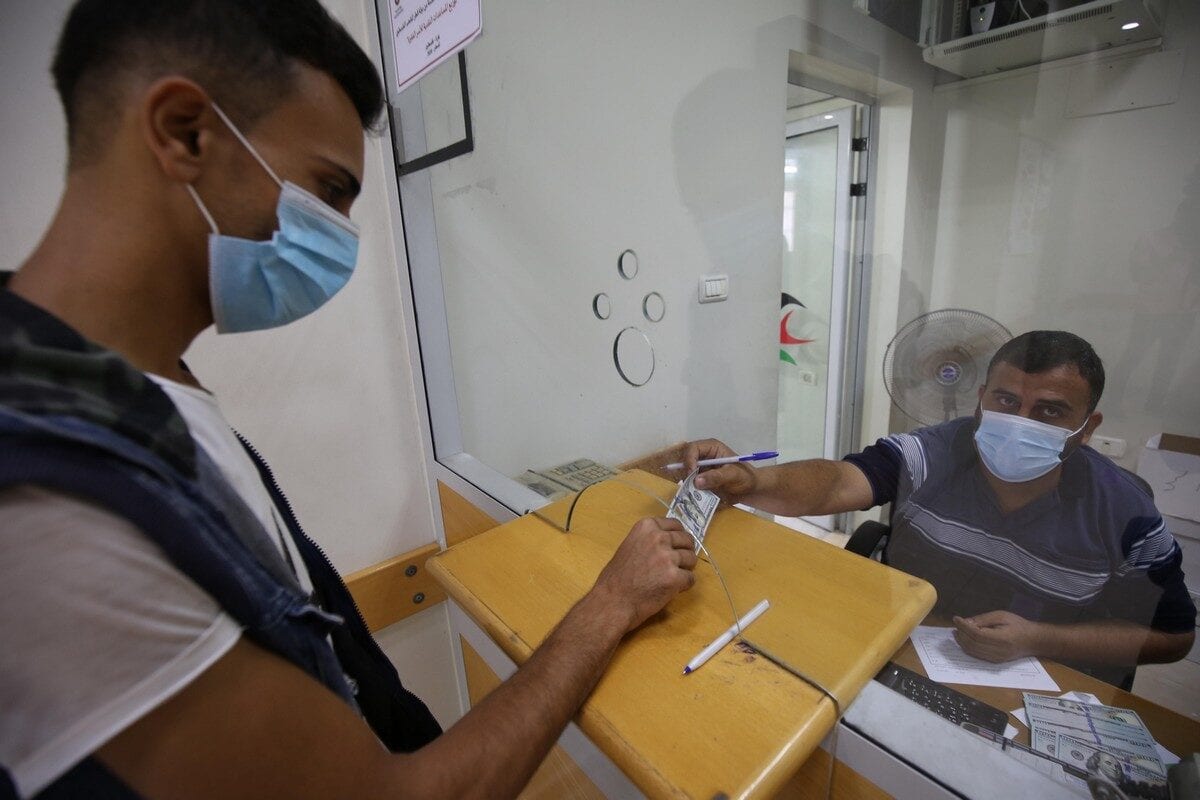 Qatar's Committee for the Reconstruction of the Gaza Strip yesterday began distributing $100 each to 100,000 poor Palestinian families in the besieged coastal enclave.

In a statement, the Chairman of the Committee, Ambassador Mohamed Al-Emadi, said that the payments are being distributed in cooperation with the government ministries in Gaza.

The distribution process, he stressed, will take into account the safety measures recommended to protect the beneficiaries from coronavirus as much as possible.

Since 2018, the Gulf state has been providing grants to poor families in Gaza as part of ceasefire understandings between Israel and resistance groups in the enclave, which has been under a strict Israeli siege since mid-2007.

A UN report issued in June 2018 said that 53 per cent of Palestinians in Gaza live in poverty and 80 per cent depend on international aid.