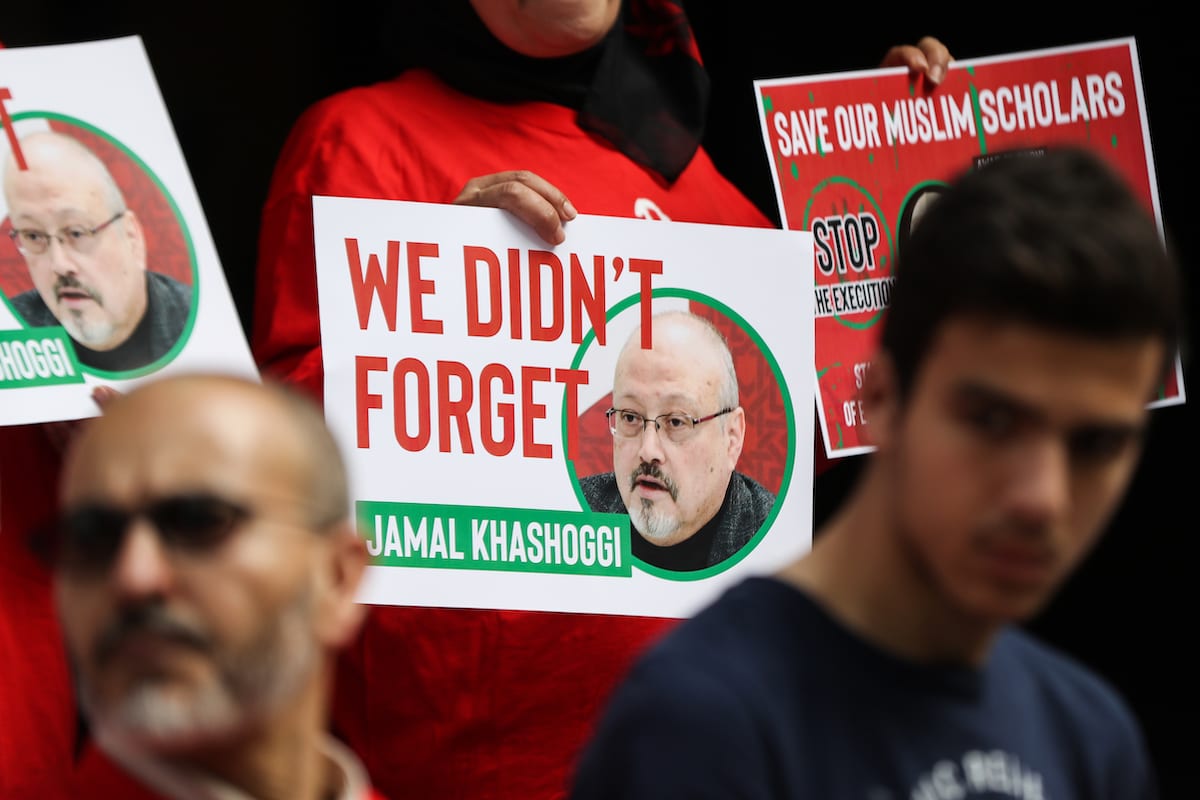 A protester holds a card reading 'We didn't forget Jamal Khashoggi' during a protest in front of Saudi Consulate in New York, US York, on 1 June 2019 [Atılgan Özdil/Anadolu Agency]
October 9, 2020 at 11:21 am

The European Parliament resolution of October 8, 2020 on the situation of Ethiopian migrants in detention centres in Saudi Arabia passed with 413 votes in favour against 49 opposing. 233 MEPS abstained.

The resolution asked the European Council "once again to adopt the EU human rights sanctions mechanism […] and to ensure that, swiftly upon its adoption, EU-wide targeted sanctions are applied to those responsible for the murder of journalist Jamal Khashoggi."

The European Parliament also "reiterated its call for an end to exports to Saudi Arabia of surveillance technology and other equipment that can facilitate internal repression."

Khashoggi, 59, a columnist for The Washington Post and a US resident, was killed and dismembered by a group of Saudi operatives shortly after he entered the country's consulate in Istanbul, Turkey on October 2, 2018.

Riyadh offered conflicting narratives to explain his disappearance before acknowledging he was murdered in the diplomatic building in a "rogue operation".

Earlier September, the Riyadh Criminal Court commuted death sentences handed down last year to the accused into prison terms of up to 20 years. The Saudi trial process was widely criticized. 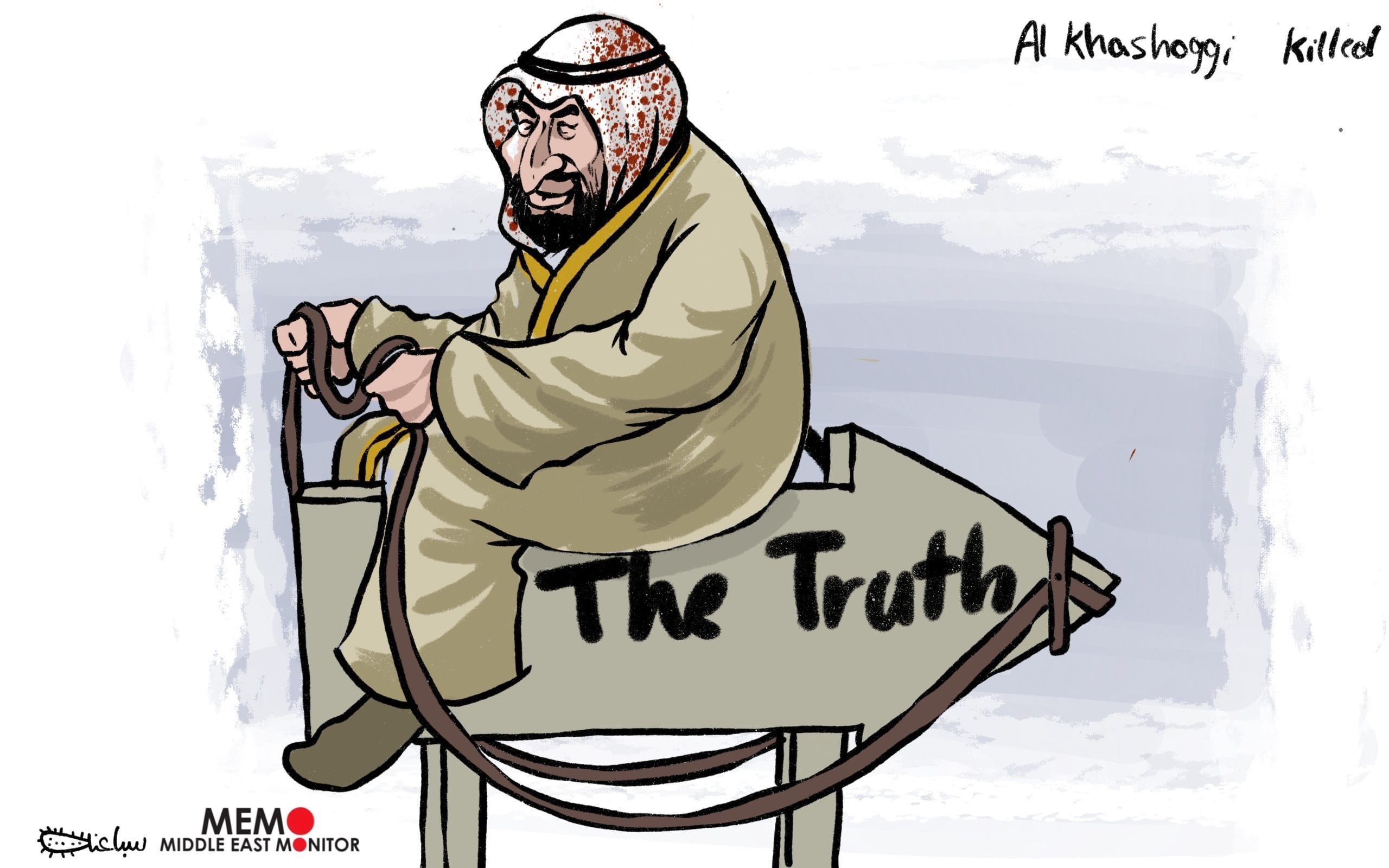 The parliament also urged the immediate release of political prisoners, human and women's rights activists, calling on the Saudi authorities to conduct an independent investigation into allegations of human rights violations.

Meanwhile, the resolution emphasized that it rejects the "inhuman and degrading treatment" of Ethiopian migrants in Saudi Arabia and condemned the violation of their human rights.

It urged that migrants, including many children, must be released immediately after receiving medical care and called on the Saudi authorities to ensure that every person entering Saudi Arabia from Yemen is "transferred to an appropriate reception centre that meets international standards" regarding food, medical and health services.