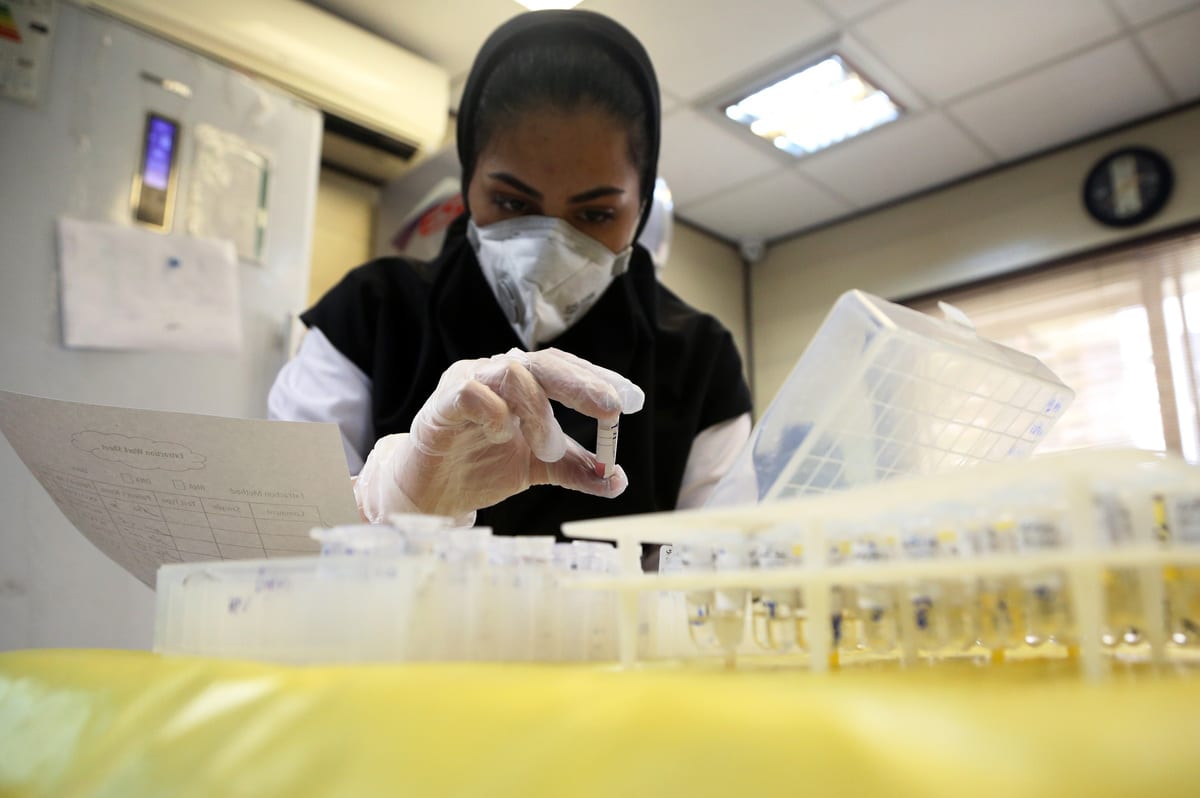 Samples are seen as people arrive at Keyvan Virology Laboratory to have Covid-19 test due to rises in coronavirus cases in Tehran, Iran on July 14, 2020 [Fatemeh Bahrami/Anadolu Agency]
October 12, 2020 at 7:38 pm

Iran registered a daily record 272 deaths from coronavirus in the past 24 hours, the health ministry said on Monday, taking total fatalities to 28,816 in the worst-hit country in the Middle East.

Ministry spokeswoman Sima Sadat Lari told state TV that 4,206 new cases were identified in the past 24 hours, with the total number of identified cases spiking to 504,281.

Iranian health officials have warned about a third wave of the pandemic, while the government has blamed the spike in infections partly on a decline in public adherence to health protocols.

Mask-wearing became mandatory in public in the capital on Saturday and President Hassan Rouhani announced that violators would be fined.

Authorities are planning to make mask-wearing mandatory in public in other large cities, Iranian media reported.