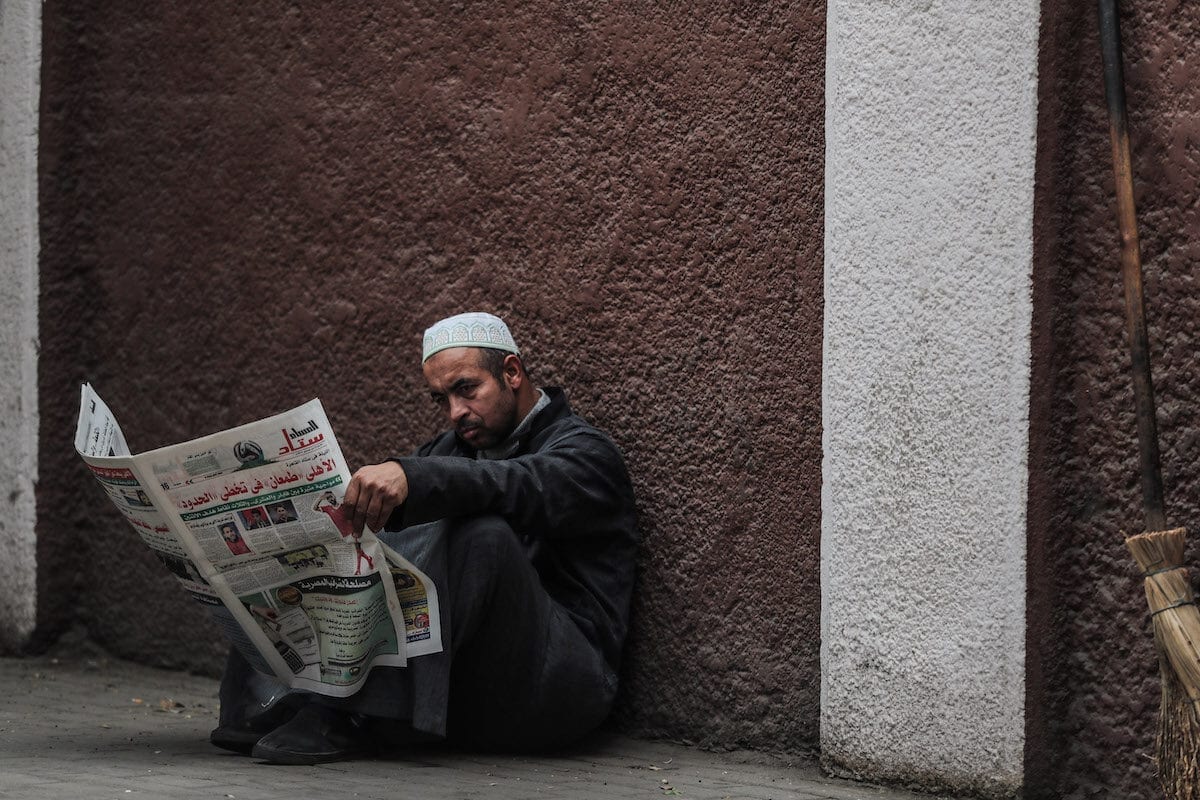 Egypt's Minister for Information Affairs called on Saturday for journalists and the media to shift their agenda in line with the "interests" of the Egyptian people, Al-Watan Voice has reported.

Osama Haikal said that Egyptians under 35 years old – 60 to 65 per cent of the population – do not read newspapers or watch TV so it is important for journalists to reflect this in their output. His comments provoked a sharp backlash from journalists who called on the minister to resign.

There are longstanding ties between the government and media in Egypt, which critics claim has done "much of the regime's dirty work" since the coup brought it to power in 2013. The "interests of the Egyptian people" is seen as a euphemism for pushing media content in line with the regime's agenda.

Senior Journalists' Union official Tariq Saada accused the minister of intending to destroy the media and called for him to resign. "The country needs everyone to stand beside it in the battle against the enemies of the state," insisted Saada. "Egypt is in a state of war and we have to stand beside the political leadership."