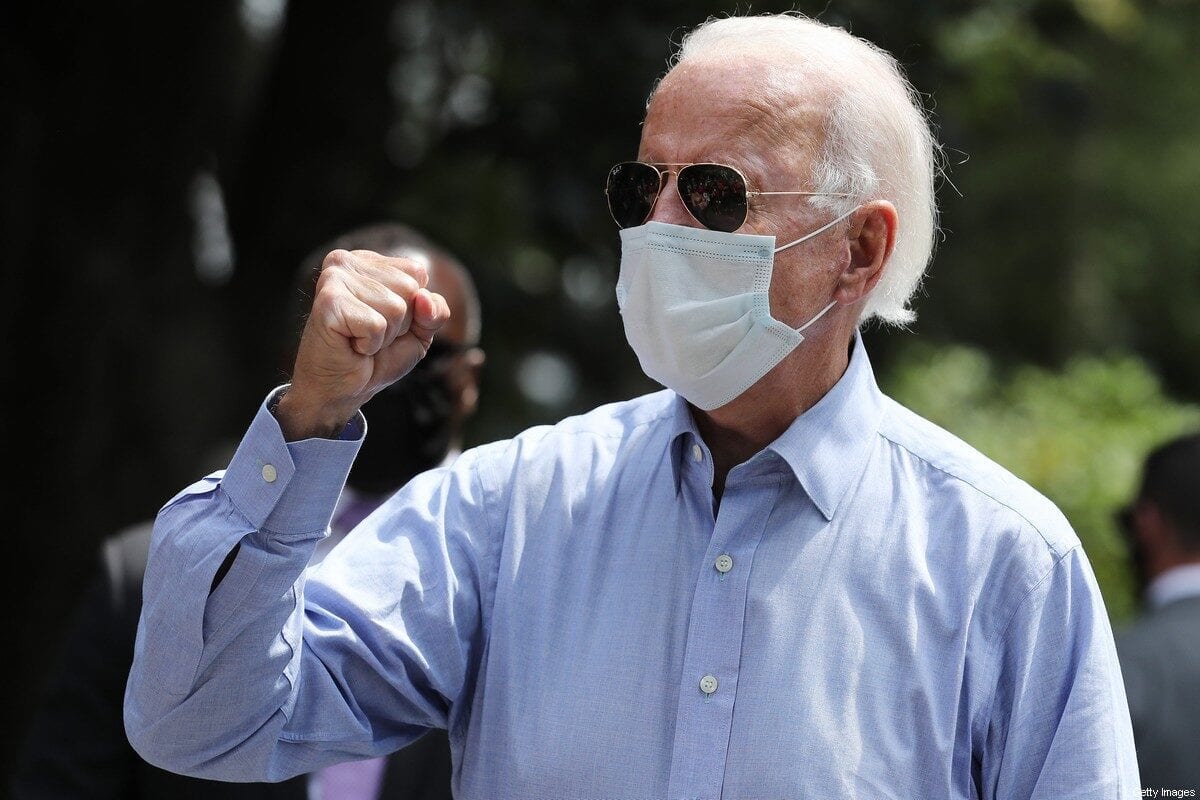 The regime in Cairo is fearful of a Joe Biden victory in the US presidential election after the Democrat candidate said he would not ignore human rights violations in Egypt, the Israeli Institute for National Security Studies (INSS) has revealed. The institute's paper released on Wednesday is headed "Egypt Prepares for a Potential Biden Victory" and was written by researchers Tzvi Lev and Ofir Winter.

"The upcoming United States presidential elections have aroused anxiety in Egypt," they wrote, pointing out concerns about the policy that the former US Vice President will pursue if he is elected. "Biden has already hinted that he intends to put greater emphasis on democracy and human rights in Egypt and is described in Cairo as someone who may well appoint people sympathetic to the Muslim Brotherhood to key positions in his administration."

The INSS researchers added that Biden "is likely to return to the nuclear agreement with Iran" and this is one of the main concerns to Egypt. The Cairo regime believes that Iran is a threat to Arab countries.

"Despite the preference for Donald Trump, Cairo is refraining from taking an official position that could be interpreted as support for either of the candidates," the researchers concluded. "Both Egypt and the US will have an interest in limiting the tension between them and maintaining proper bilateral relations in the event Biden is elected."

READ: As democracy dies in the Arab world, 'where is the US?'