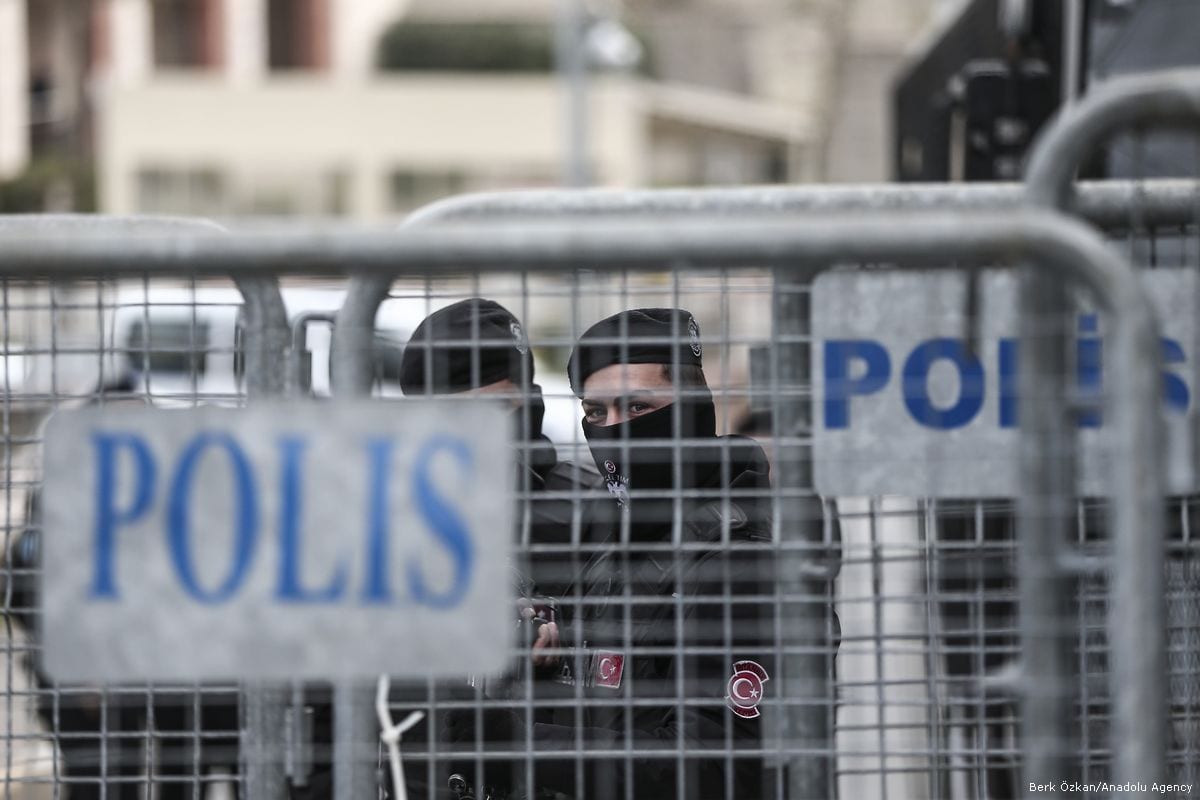 Turkish security forces launched a security operation on Thursday against Daesh in the country's capital city of Istanbul, with the participation of the national special forces.

Official sources told Anadolu Agency that the operation involved the "special operations units", adding that it was targeting a number of previously identified addresses for various suspects.

The sources pointed out that the state-run counter-terrorism division had begun an operation: "To arrest those suspected of carrying out activities in the name of the Daesh organisation."

The local security forces were reported to have arrested a large number of suspects, but the campaign is said to be continuing to arrest other suspects.