US talks with Armenia, Azerbaijan fail to reach pact 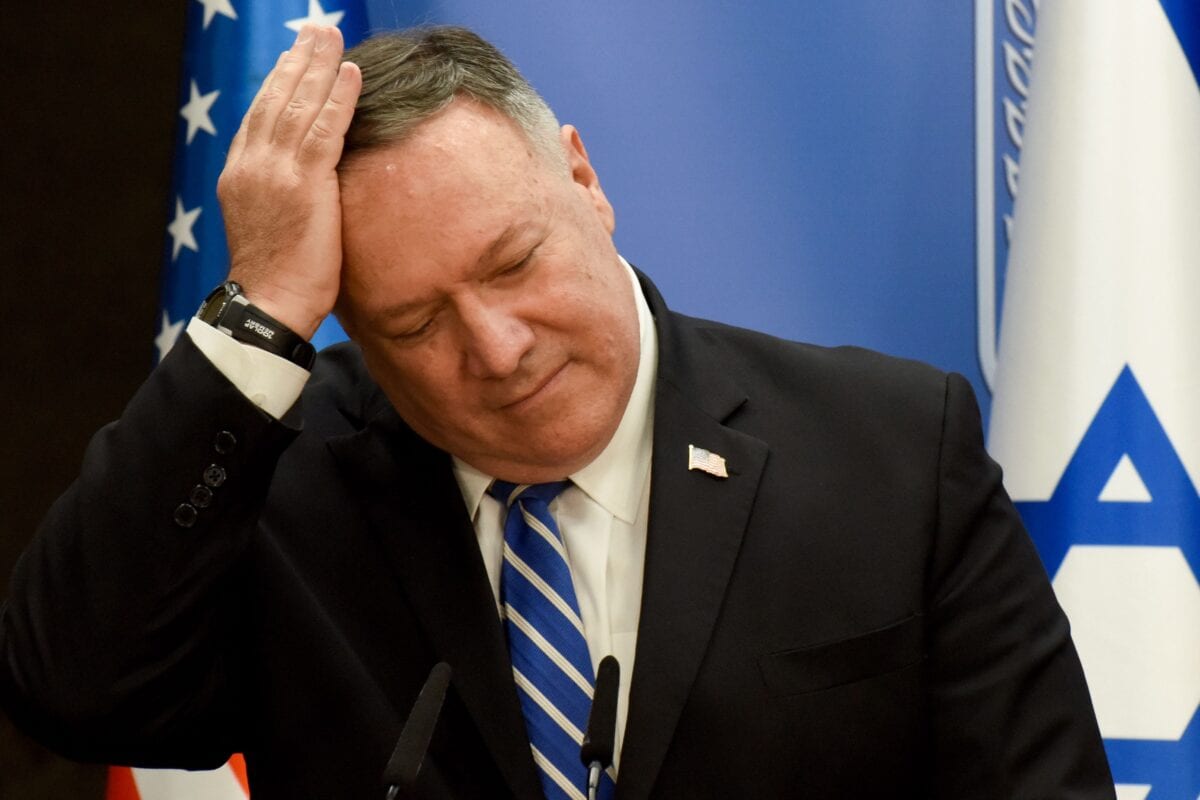 Secretary of State Mike Pompeo's separate discussions at the State Department with his counterparts from Armenia and Azerbaijan on Friday failed to produce an agreement to halt the ongoing fighting over Nagorno-Karabakh, Anadolu Agency reports.

The State Department said in a statement shortly after Pompeo met with Armenian Foreign Minister Zohrab Mnatsakanyan and Azerbaijani Foreign Minister Jeyhun Bayramov that during the discussions the top US diplomat "emphasized the need to end the violence and protect civilians," but did not announce an agreement.

"The Secretary also stressed the importance of the sides entering substantive negotiations under the auspices of the OSCE Minsk Group Co-Chairs to resolve the conflict based on the Helsinki Final Act principles of the non-use or threat of force, territorial integrity, and the equal rights and self-determination of peoples," spokeswoman Morgan Ortagus said in a statement.

The OSCE Minsk Group refers to a trilateral organization co-chaired by France, the US and Russia that was formed in 1992 to find a peaceful solution to the conflict.

Pompeo later said that during his meetings he discussed "critical steps to halt the violence in the Nagorno-Karabakh conflict" without specifying.

"Both must implement a ceasefire and return to substantive negotiations," he said on Twitter.

Fighting between Armenia and Azerbaijan over Nagorno-Karabakh, also called Upper Karabakh, began Sept. 27. Hundreds of people have died in the ensuing conflict.

Relations between the two former Soviet republics have been tense since 1991 when the Armenian military occupied the region, an internationally recognized territory of Azerbaijan.

World powers, including Russia, France, and the US, have called for a new and lasting cease-fire. Turkey, meanwhile, has supported Baku's right to self-defense and demanded the withdrawal of Armenia's occupying forces.

READ: Armenia and Azerbaijan truce breaks down within hours