Algeria: Calls for president to take a stand against Macron 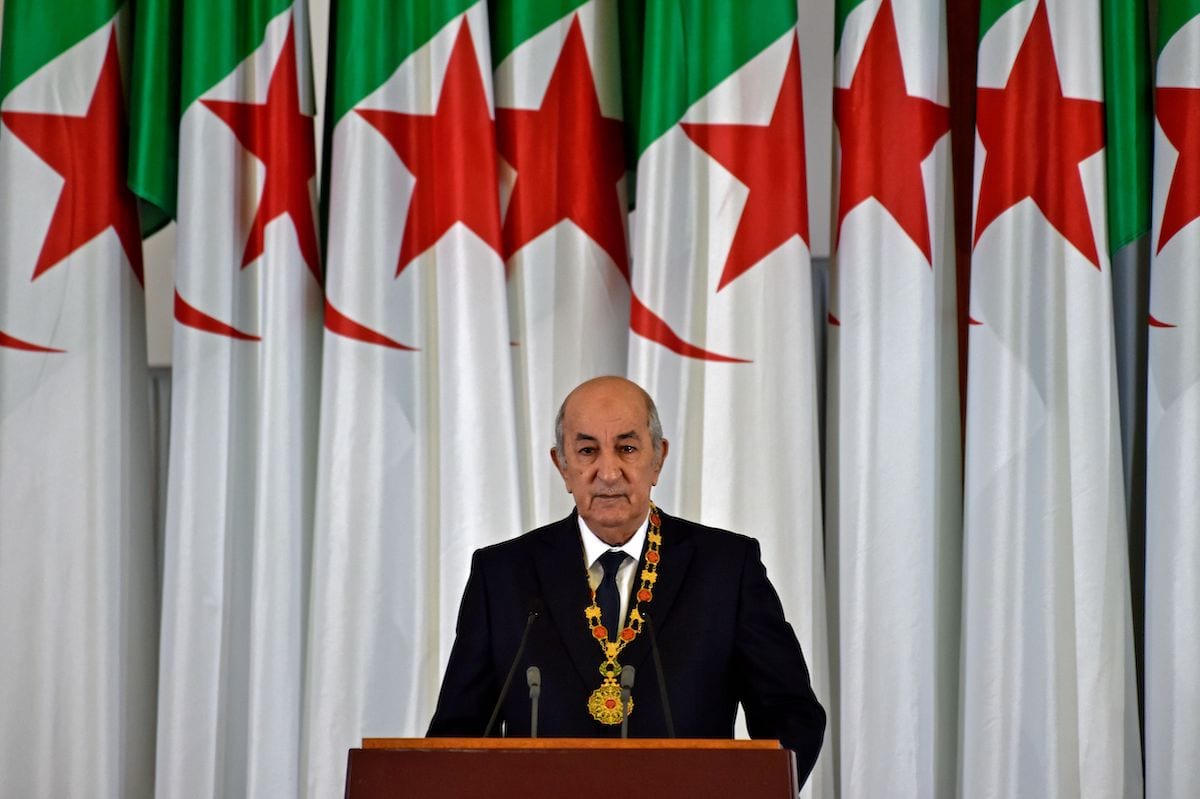 The Algerian Movement of Society for Peace (MSP) called on the country's President, Abdelmadjid Tebboune, to take a stand against French President Emmanuel Macron following his attack on Islam.

In a statement, the MSP called on "the Algerian official institutions, first and foremost the presidency, to denounce Macron's statements and take an appropriate diplomatic, political and economic position as he (the Algerian president) swore to respect and glorify Islam and in consideration of the Algerian people's feelings."

The party considered Macron's insults to Islam and Muslims and attack on "our beloved Prophet Muhammad (peace and blessings of Allah be upon him)" as a blatant attack on the Muslim community worldwide.

Over the past few days, insulting caricatures of the Prophet Muhammad (PBUH) have been displayed on the facades of some buildings in France.

READ: The politicisation of civilisations and ideologies: Macron, Charlie Hebdo and blasphemy in France

Macron said, in a press statement, last Wednesday that "France will not give up cartoons", sparking a wave of indignation across the Muslim community.

Numerous Muslim groups, including in Kuwait and Qatar, have since began a boycott of French products.