Tunisia: 400,000 tourism jobs may be lost due to coronavirus 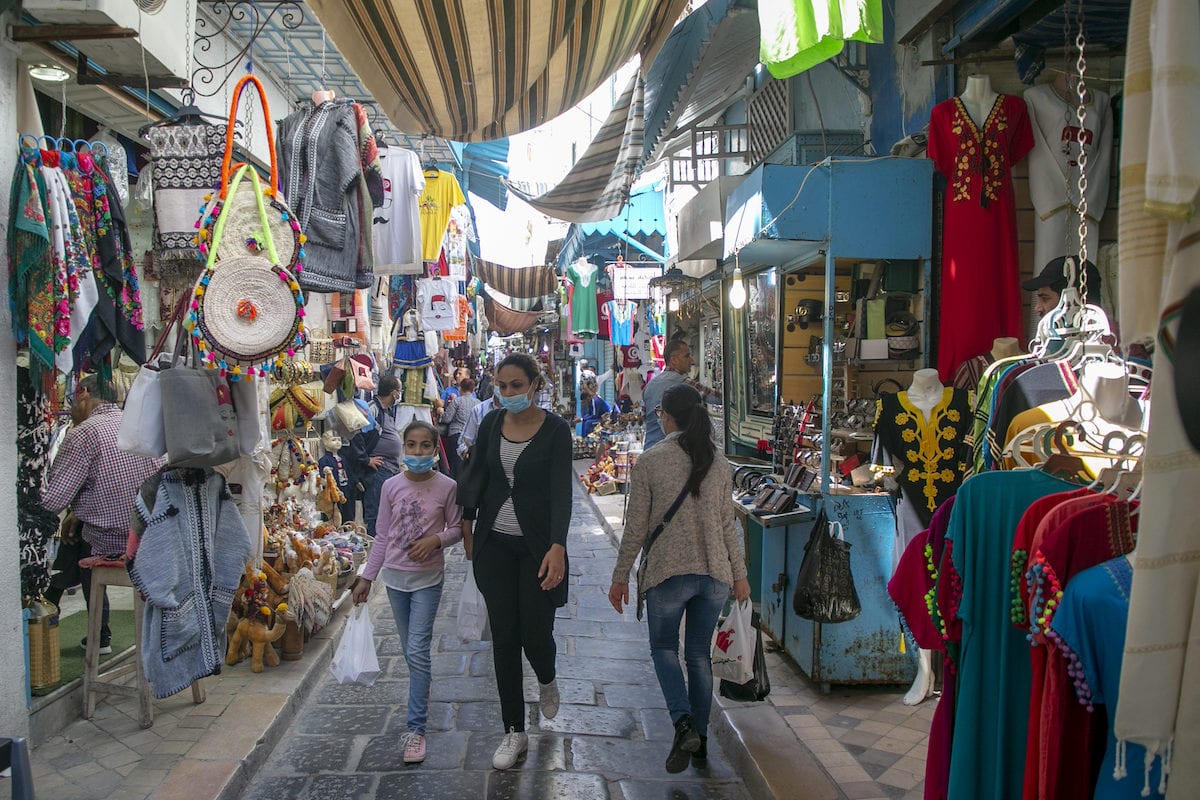 Tourism revenue has declined 61 per cent in Tunisia as a result of coronavirus, the Central Bank of Tunisia reported on Friday.

The north African state, which relies heavily on its tourism sector for foreign currency and jobs, now faces the threat of seeing thousands of businesses declaring bankruptcy as a result of the low visitor numbers.

More than 4,000 families make a living from the tourism sector in Tunisia.

This comes after the Secretary-General of the World Tourism Organisation (UNWTO), Zurab Pololikashvili, announced on 14 September that global tourism losses due to coronavirus amounted to $460 billion in the first half of the year; a 65 per cent decline in the number of tourists worldwide.

The Tunisian Federation of Travel Agencies (FTAV) held a protest on Tuesday outside the headquarters of the Ministry of Tourism and Handicrafts in the capital, Tunis, to ask authorities to support businesses which are on the verge of closure.

President of the FTAV, Jaber Ben Atouch, confirmed, in an interview with Tunis Afrique Presse (TAP), that the danger of bankruptcy threatens about 98 per cent of travel agencies in Tunisia if financial support measures approved by the government since the start of the health crisis are not implemented.

Ben Atouch warned of the collapse of the tourism industry in the country, which includes more than 1,300 travel agencies and provides 20,000 direct and indirect jobs, adding that 28 per cent of the sector's workforce were sacked following the imposition of a general quarantine.