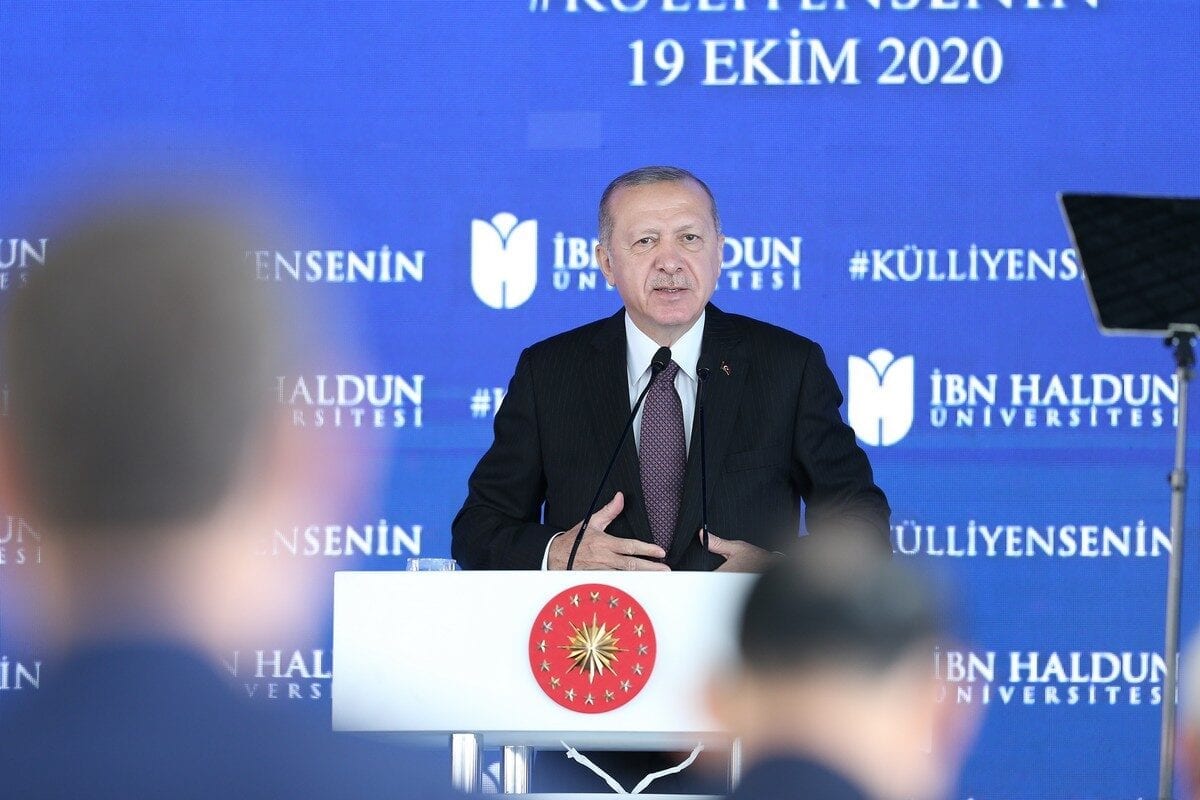 "As it has been said in France, 'don't buy Turkish-labelled goods', I call on my people here. Never give credit to French-labelled goods, don't buy them," Erdogan said, calling on world leaders to stand by oppressed Muslims in France.

The Turkish president said the attack on Islam and Muslims "began with the encouragement of French leader [Emmanuel Macron], who needs treatment on a mental level," adding that "hostility towards Islam and Muslims has become a policy supported at the level of presidents in some European countries."

Erdogan warned the European people that nothing good will come from hostility towards Islam and Muslims, adding that racism and Islamophobia are two "psychological diseases" that affect the person's mental capabilities regardless of his job or position.