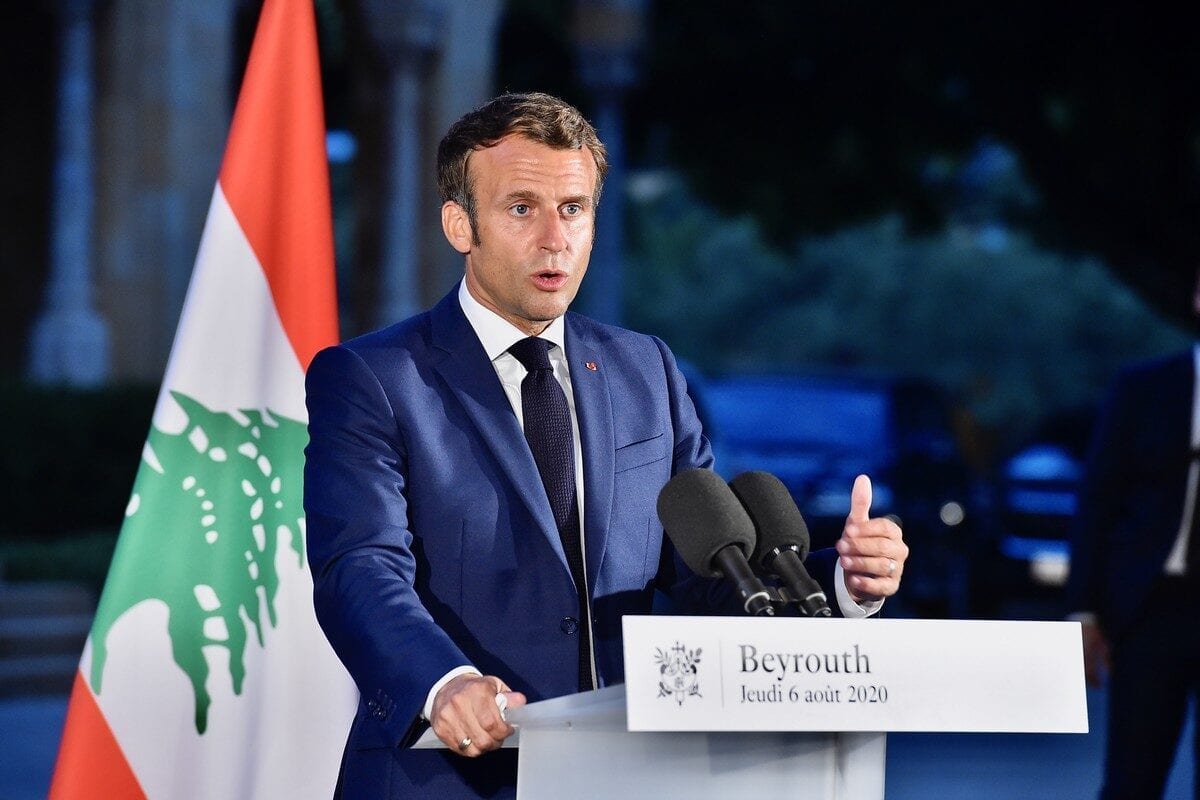 A number of Egyptians on social media are calling for the boycott of French products after comments made by the French president following the murder of a school teacher on 16 October.

Samuel Paty was beheaded in a gruesome terrorist attack after he showed caricatures of the Prophet Muhammad (peace be upon him) to his pupils in France.

In response, France shut down a prominent mosque, closed Muslim aid groups and defended what it said is its right to caricature Islam's prophet.

In the days following the killing of Paty, two Muslim women were stabbed next to the Eiffel Tower.

Emmanuel Macron has positioned himself as a defender of French secularism and the right to free speech, saying he wants to "build an Islam in France that can be an Islam of Enlightenment."

He has said he will fight "Islamist separatism" and that Islam is in "crisis all over the world today."

In response, social media users published lists of French brands and called on consumers to boycott them and for an economic war against France.

In Bangladesh 40,000 people called for a boycott of French products whilst Pakistan's parliament passed a resolution urging the government to recall its envoy from Paris.

French goods have been taken off the shelves in Kuwait and Qatar. One restaurant in Doha, Le Train Bleu, no longer use any imported French ingredients for their meals.

READ: Saudi condemns French cartoons abusive to Muslims, but does not support boycott

Protests have taken place in Iraq, Turkey and Gaza and a number of Arab trade associations have also announced a boycott.

An Iranian newspaper has labelled Macron, the "Demon of Paris," and a picture of the president and the French flag was burnt outside the French embassy in Baghdad.

In 2006 there was a similar campaign to boycott Danish products and goods after a Danish newspaper published caricatures of the prophet considered offensive.