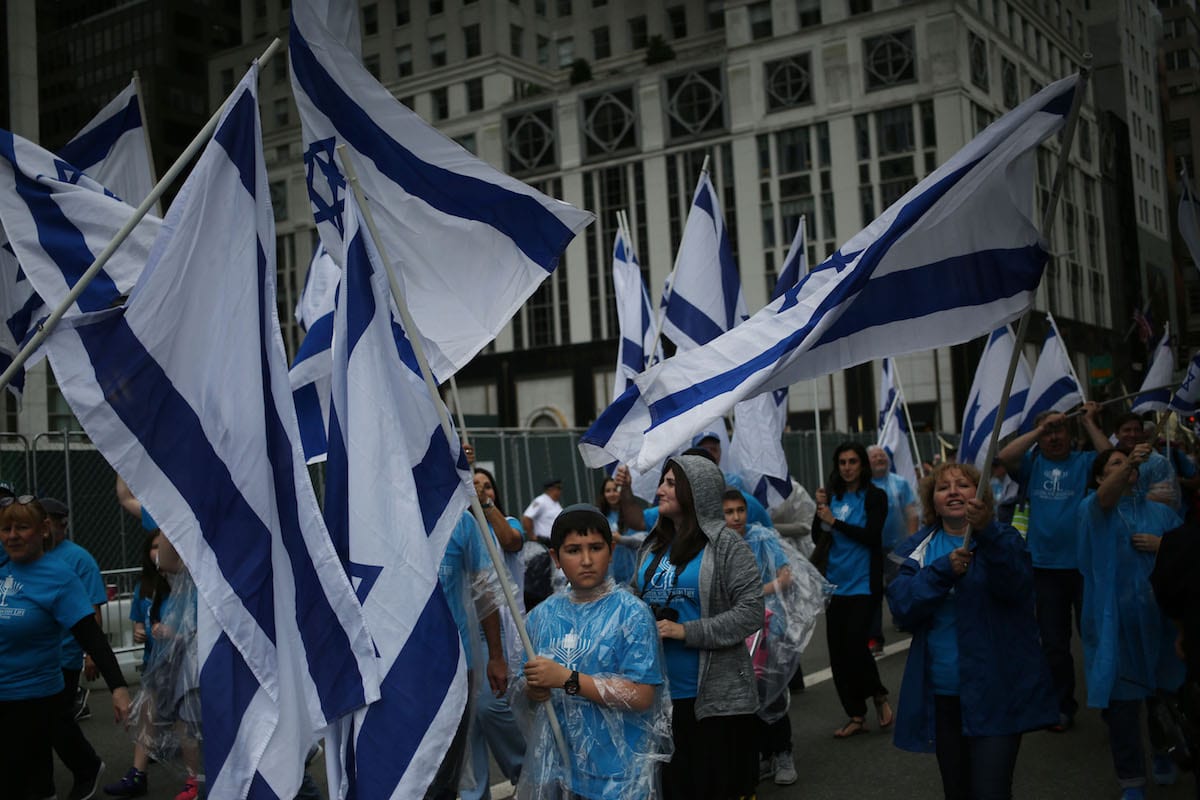 Jews across the world are being urged to pledge donations to a project raising money for the State of Israel. The target is to raise $600 billion for causes in the occupation state. The project has been launched by pro-Israel lobby groups the Jewish Federations of North America (JFNA) and Jewish Future Pledge (JFP).

The JFNA represents 146 Jewish federations and over 300 community networks. Announcing the ambitious project earlier this week, it said that it has partnered with JFP in calling "on all Jews to pledge that half or more of the charitable giving in their estate plan will support the Jewish people and/or the State of Israel."

The project's promotional video claims that Jews "are heirs of the most influential people the world has ever known" before warning that "more and more young people are walking away from Judaism." The film also claims that, "Jewish organisations are struggling to raise funds and attract the next generation of donors." It then urges American Jews to "work to strengthen the bond between Israel and North America."

A "Take the Pledge" website has been set up where signatories are asked to "pledge that upon my passing, fifty per cent or more of all my assets left for charitable purposes will be directed to efforts to strengthen and serve the Jewish people and/or the State of Israel."

On its website, the JFNA says that it "partner[s] with the Government of Israel and a variety of agencies to secure the Jewish State" and claims to have "lobbied Washington DC to secure $10 billion in public funds that flow to Jewish communities."

Moreover, the JFNA has given millions of dollars to Israeli settlements in the occupied Palestinian territories in recent years. All of Israel's settlements are illegal under international law.