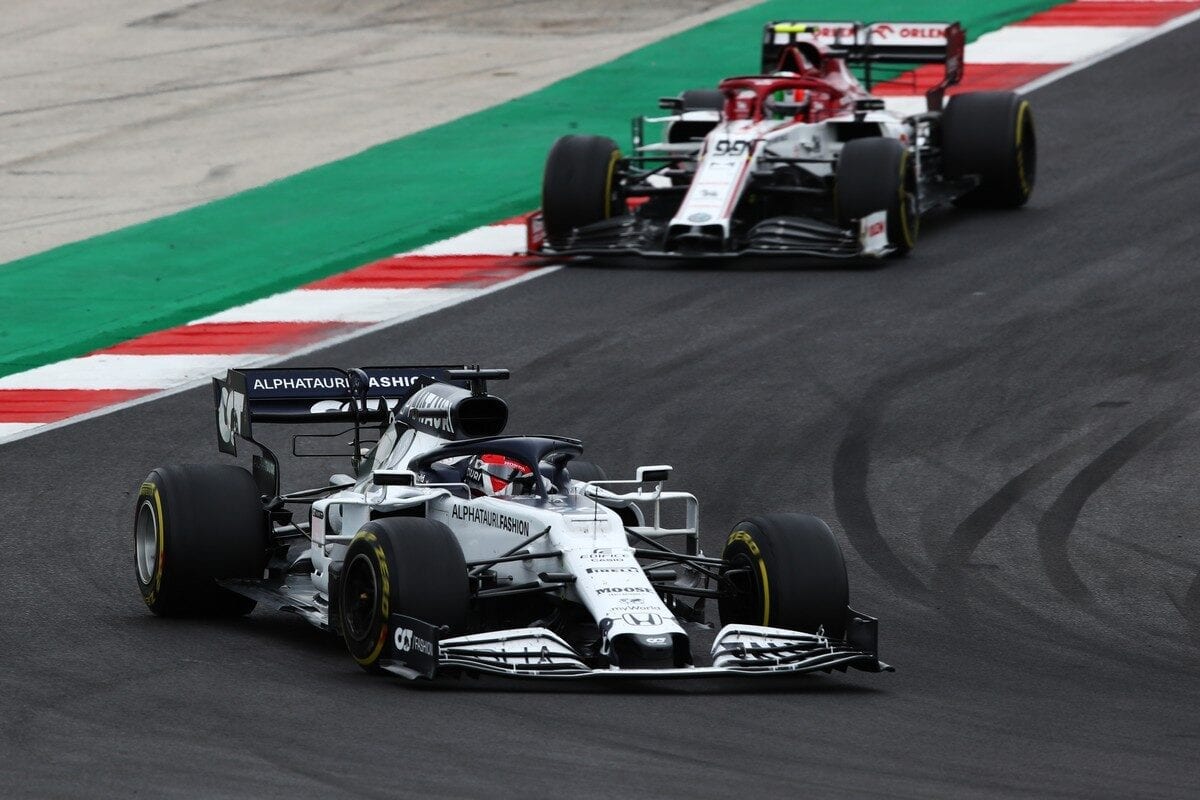 Saudi Arabia is to host its first Formula One grand prix next year with a street race set to take place in Jeddah. According to F1 sources the event features on the provisional F1 2021 calendar that has been distributed to race teams. It will be one of 22 races on the provisional schedule as this year's season was disrupted by the coronavirus pandemic.

Once source told Reuters that the Saudi Grand Prix will likely be paired with the season-ending round Abu Dhabi Grand Prix at the Yas Marina circuit.

The Red Sea city of Jeddah will host the race until a purpose-built circuit in the Qiddiya resort – about an hour's drive from the capital Riyadh – is constructed and is scheduled for completion in 2023.

However rights groups, including Amnesty International, have slammed the decision to host the race in the kingdom over its "abysmal" human rights record and is part of an on-going "sportswashing" campaign in an effort to improve the country's international image.

"In the lead-up to a race in Jeddah, we would urge all F1 drivers, owners and teams to consider speaking out about the human rights situation in the country," he added.

"Including by expressing solidarity with jailed human rights defenders."

However, a statement by F1 said it was committed to being a "positive force everywhere".

"Sports like Formula 1 are uniquely positioned to cross borders and cultures to bring countries and communities together to share the passion and excitement of incredible competition and achievement."

"We take our responsibilities very seriously and have made our position on human rights and other issues clear to all our partners and host countries who commit to respect human rights in the way their events are hosted and delivered."

F1, which claims to be a non-political organisation, already has established ties to the country's petrochemical giant, Aramco, which is one of its main commercial partners and sponsors. Previous controversies over human rights abuses have not deterred the organisation from hosting races in notable countries including Bahrain, China and Russia.

Last year the kingdom hosted its second Formula E championship and this year held its first Dakar Rally as part of a five-year deal to host the annual rally in the kingdom.