MEP mission to Lebanon cancelled over security and health concerns 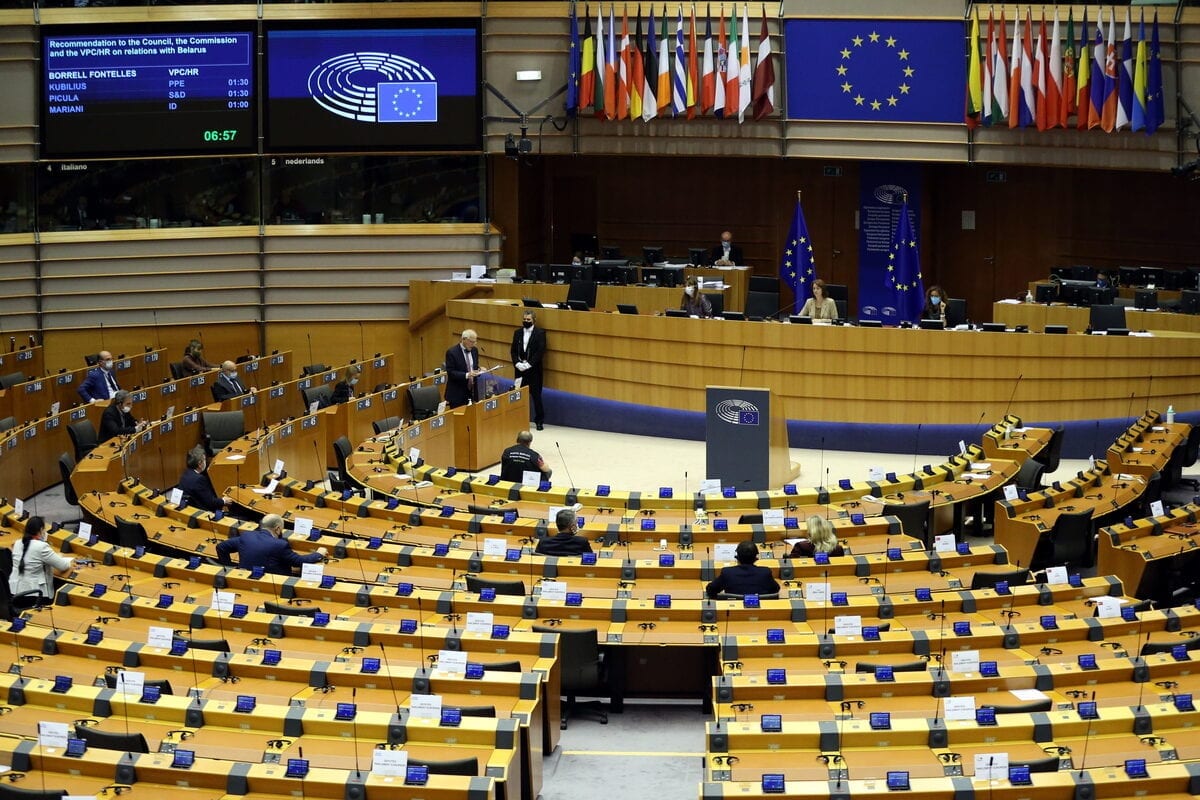 A delegation of the Identity and Democracy Party in the European Parliament (EP) cancelled its visit to Lebanon, which was scheduled to start on Friday and end on 6 November, following the Nice terrorist attack and for health reasons.

The Lebanese businessman, Omar Harfouch, who organised the EP mission to Lebanon, disclosed that "the European delegation, consisting of a number of representatives, experts and technicians, was supposed to have a field visit in a waste sorting plant, accompanied by the environmental expert, Engineer Jalal Halwani and member of the Tripoli Municipal Council Nour Al-Ayoubi."

Harfouch pointed out that the delegation had planned to visit the Jebel Faya archaeological site and the new landfill, in addition to a touristic and spiritual tour of the city, starting from the Tripoli Citadel and local markets, and stopping at the Mansouri Grand Mosque, where the Mufti of Tripoli and the North Sheikh Muhammad Imam was to receive the European deputies."

He asserted that the head of the European delegation, former French minister Thierry Mariani, was designated to deliver a speech affirming Europe's adherence to protecting and respecting freedom of religions, while Sheikh Imam was expected to urge European officials to protect Muslims in all parts of Europe, respect the rituals of Islam and freedom to practice it."

Harfouch added in a statement that "the delegation's visit to Tripoli would have taken place on the fifth of next month, to be followed the next day by official meetings with the three heads of state, and then to leave Lebanon on the sixth. However, after the European Parliament made the decision to suspend its sessions for a full month due to the spread of the coronavirus, and the announcement of general quarantine and complete closure in most European countries, the delegation decided to bring forward the travel date to the 30th of this month and update the program in coordination with businessman Nibal Awada."

The statement indicated that the delegation's program included a tour of Baalbek, Majdal Anjar and Sidon, inspecting the United Nations Interim Force in Lebanon (UNIFIL), and visiting Jbeil and Saint Charbel in the town of Annaya. Unfortunately, in the wake of the serious security and health developments, the visit was postponed until a later date to be announced.