US sells 1.1m barrels of Iran oil after seizure 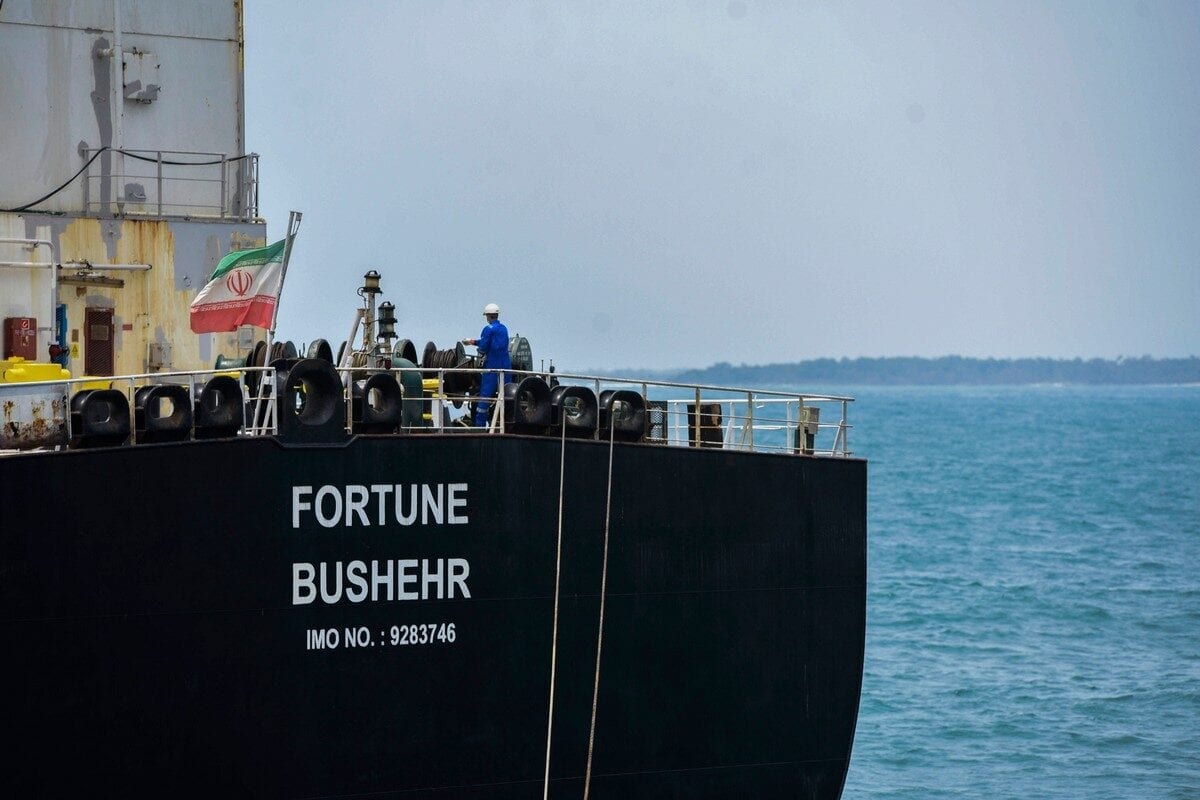 The US Justice Department has announced that Washington sold around 1.1 million barrels of Iranian oil from four tankers headed for Venezuela, Anadolu Agency reported on Friday.

"Upon being presented with the court's seizure order, the ships' owner transferred the petroleum to the government, and we can now announce that the United States has sold and delivered that petroleum," Deputy Attorney General John Demers announced on Thursday in a press release.

Defending that the sale of oil to Caracas benefited the Islamic Revolutionary Guard Corps, a US-designated foreign terrorist group, Demers confirmed: "It is therefore with great satisfaction that I can announce that our intentions are to take the funds successfully forfeited from the fuel sales and provide them to the US Victims of State Sponsored Terrorism Fund after the conclusion of the case."

In July, federal prosecutors filed a lawsuit to seize the gasoline aboard the four tankers that Iran was trying to ship to Venezuela, aiming to prevent the revenues from reaching Iran.

In August, US President Donald Trump's administration announced that it carried out "the largest seizure of fuel shipments from Iran," for which Venezuela had already paid.

The South American country faces gasoline supply problems due to the coercive US sanctions, since crude oil is the country's main export.

Iran's economy which is dependent on oil exports also suffers from the US reinstating crippling economic sanctions, with many countries cutting down on oil imports from Iran, fearing economic penalties from Washington.

Due to these sanctions, Venezuela and Iran agreed to exchange fuel to supply the South American country.

Read: Despite threats, sanctions by US, Iran plane lands in Venezuela