Israel soldiers and settlers storm the archaeological site of Sebastia 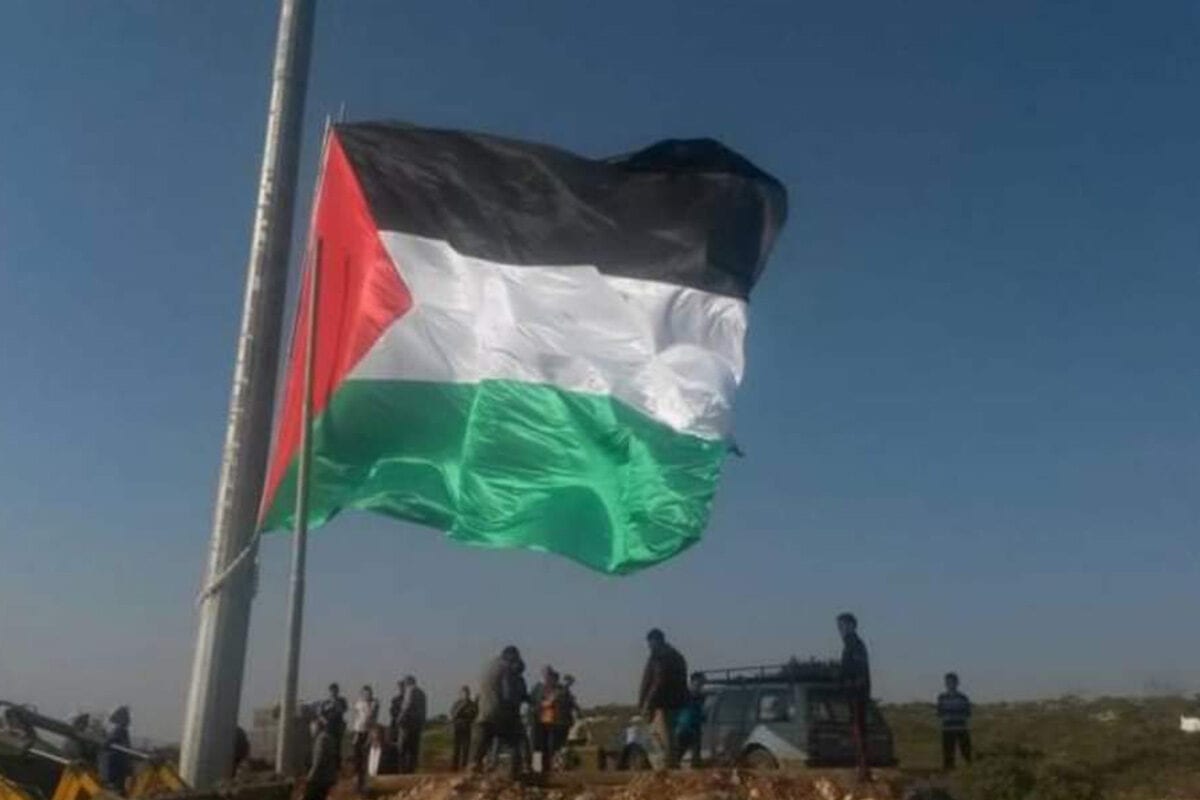 Israeli settlers invaded the Sebastia archaeological site in the northern West Bank city of Nablus for the second day in a row, reported Wafa news agency.

The archaeological area has been closed to Palestinians after hundreds of Israeli settlers accompanied by soldiers invaded the Palestinian town, said the Mayor of Sebastia, Mohammad Azem.

He added that Israel has been trying to force the municipality to remove a large Palestinian flagpole, following pressure from Israeli settlers who claim it provokes them.

The flagpole, which was installed on 13 August, is part of a UNESCO-supervised renovation project conducted in Sebastia's public plaza, adjacent to the village's famed archeological site.

According to the municipality, the project is funded by Belgium and was approved by the Israeli military in 2018.

The area has been identified as the capital of the northern kingdom during the Iron Age II in Palestine and a major urban centre during the Hellenistic and Roman periods, according to UNESCO.

The plaza itself is located in Area B of the occupied West Bank according to the Oslo Accords, which is under Palestinian civil control and Israeli military control; other parts of Sebastia are located in Area C, under full Israeli control.

Attacks, assaults and acts of vandalism are frequently carried out on Palestinian towns and villages in the Israeli-occupied West Bank both by illegal settlers and soldiers.

Between 500,000 and 600,000 Israelis live in Jewish-only settlements across occupied East Jerusalem and the West Bank in violation of international law.