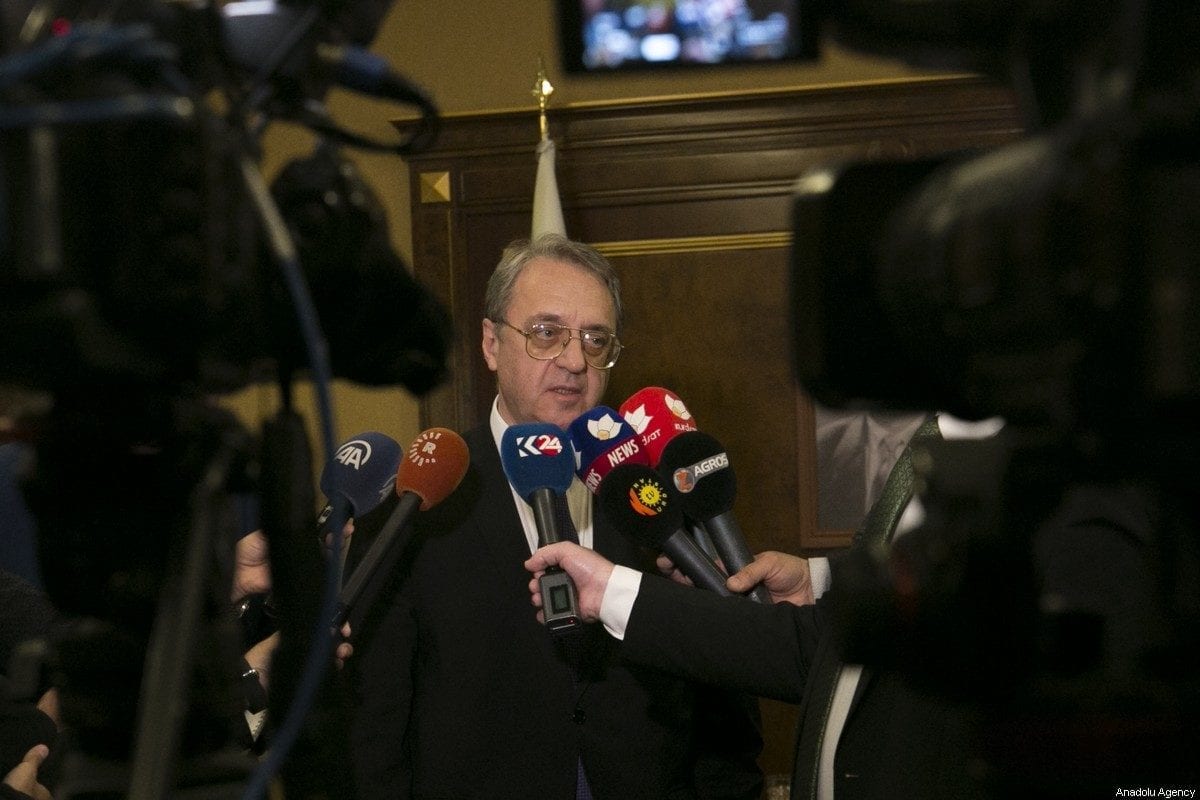 Russian Deputy Foreign Minister Mikhail Bogdanov announced that his country considers that Fayez Al-Sarraj's decision to retract his resignation from the position of head of the Libyan Government of National Accord (GNA) is "logical and reasonable", in order not to create a power vacuum by stepping down.

Bogdanov told Sputnik on Thursday: "Many have asked him, the Libyans and foreigners, so as not to create a power vacuum. He wanted to resign by the end of October with an understanding that there will be someone to transfer power to so that there would be no vacuum, which is logical and reasonable."

He pointed out that a Libyan national conference will be held in Tunisia soon: "Where issues of political reorganisation, and the creation of some governing bodies for a certain period of time up to one and a half years will be discussed in order to hold elections later."

"If now some power bodies are being created in Tunisia, then it will be clear to whom, to which body to transfer power, bearing in mind that Sarraj holds two posts – the head of the Presidential Council and the chairman of the GNA," Bogdanov added.

Al-Sarraj earlier announced that he will withdraw his resignation: "In order not to create a political vacuum."

According to Al-Arabiya, Al-Sarraj refused to resign from his post after meetings with Turkish President Recep Tayyip Erdogan and Turkish Intelligence Chief Hakan Fidan.

In mid-September, Al-Sarraj announced his intention to hand over duties to the new executive committee that is working to form the dialogue committee, no later than the end of October.