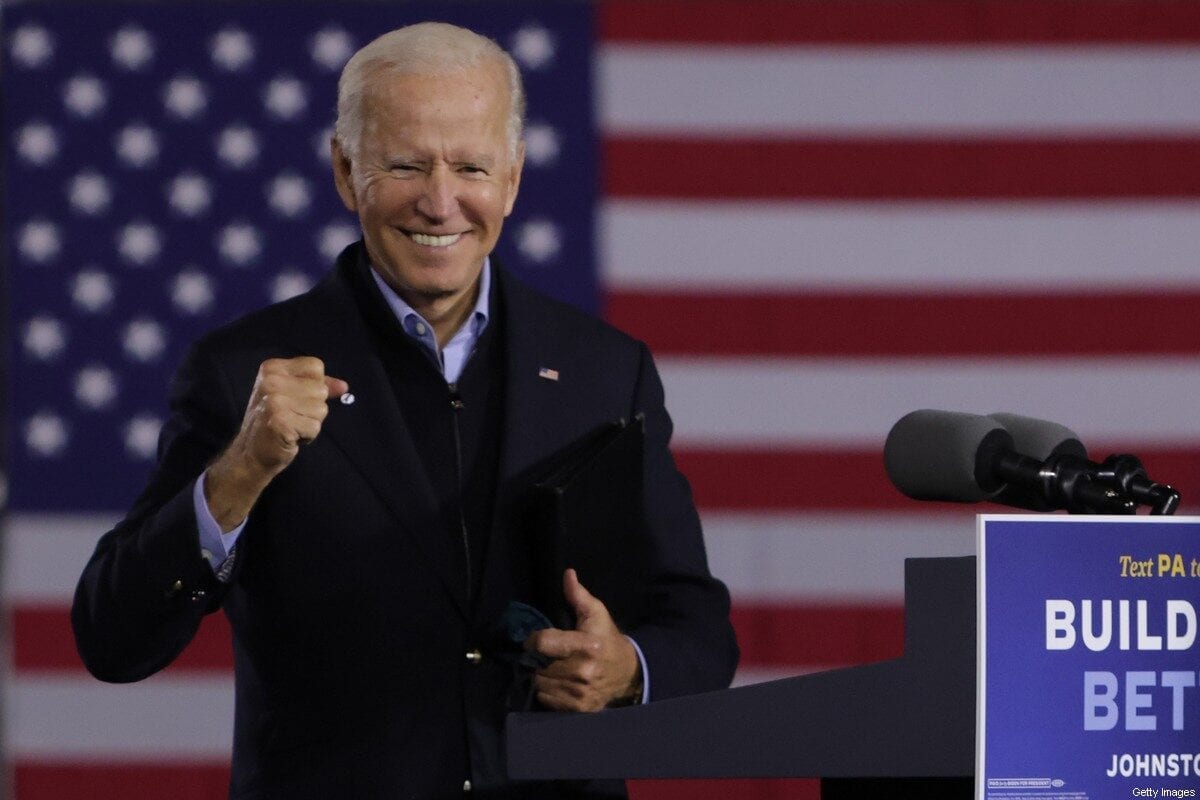 "If Trump is defeated, the Israeli prime minister would face a strong slap, not Israel," Kadmon wrote in Israeli daily Yedioth Ahronoth.

Kadmon noted that Netanyahu created hostility with Barack Obama prior to leaving the White House and the start of Trump's time in office. Netanyahu used Obama's views towards the Palestinian cause, the two-state solution, and Iran's nuclear deal as tools for his hostility towards the Democrats.

This hostility, according to Kadmon, was reinforced during Trump's term in office deepening to the degree that the Israeli population became hostile towards Democratic candidate Joe Biden, preferring Trump for a second term.

"It is not a coincidence that Netanyahu has not taken his decision regarding the elections," Kadmon wrote, adding: "Electing Trump for a second term is something important for such a decision."

OPINION: Israel is getting ever more concerned about the result of the US election

She reiterated: "Netanyahu fears Biden's victory because he is afraid that the new administration would try to affect Israel's public opinion – something like this happened in the past."

Kadmon stressed that Biden's administration would not give Netanyahu "gifts" like with Trump, "especially at the critical times" such as recognising Jerusalem as Israel's capital and the Golan Heights before the April 2019 elections, the deal of the century before the March 2020 elections and giving him the United Arab Emirates.