Naval exercise held in Gulf by Kuwait, US 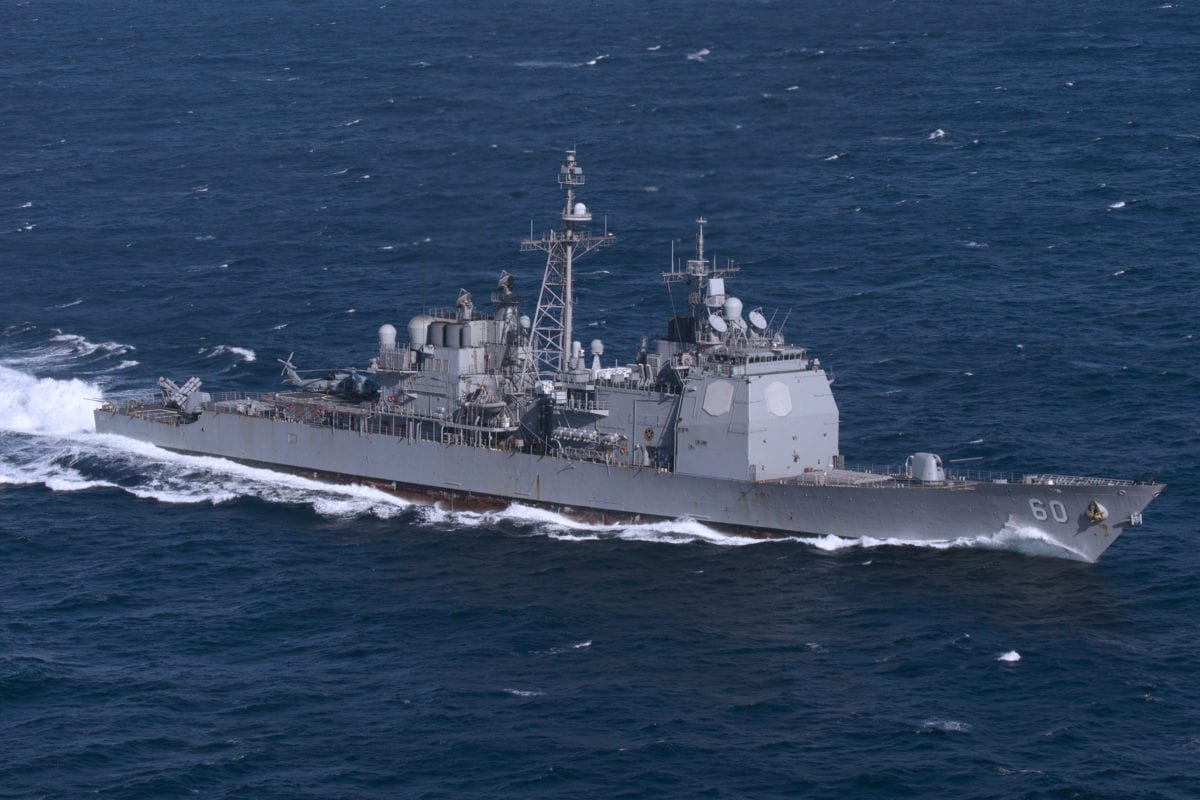 The Kuwait Naval Force (KNF), Kuwait Coast Guard and US Navy and Coast Guard forces assigned to US Naval Forces Central Command (NAVCENT) participated in a bilateral, joint maritime security patrol exercise in the North Arabian Gulf, the US Department of Defense announced.

Currently there are around five known military bases and one joint base between Kuwait and the US. The bases are mainly used for training purposes, supporting regional operations and serve as a stop for all forces going into and out of Iraq. Camp Arifjan is situated approximately 37 kilometres from the Iraqi border, as it is used as a transit base for US personnel deploying to Iraq.