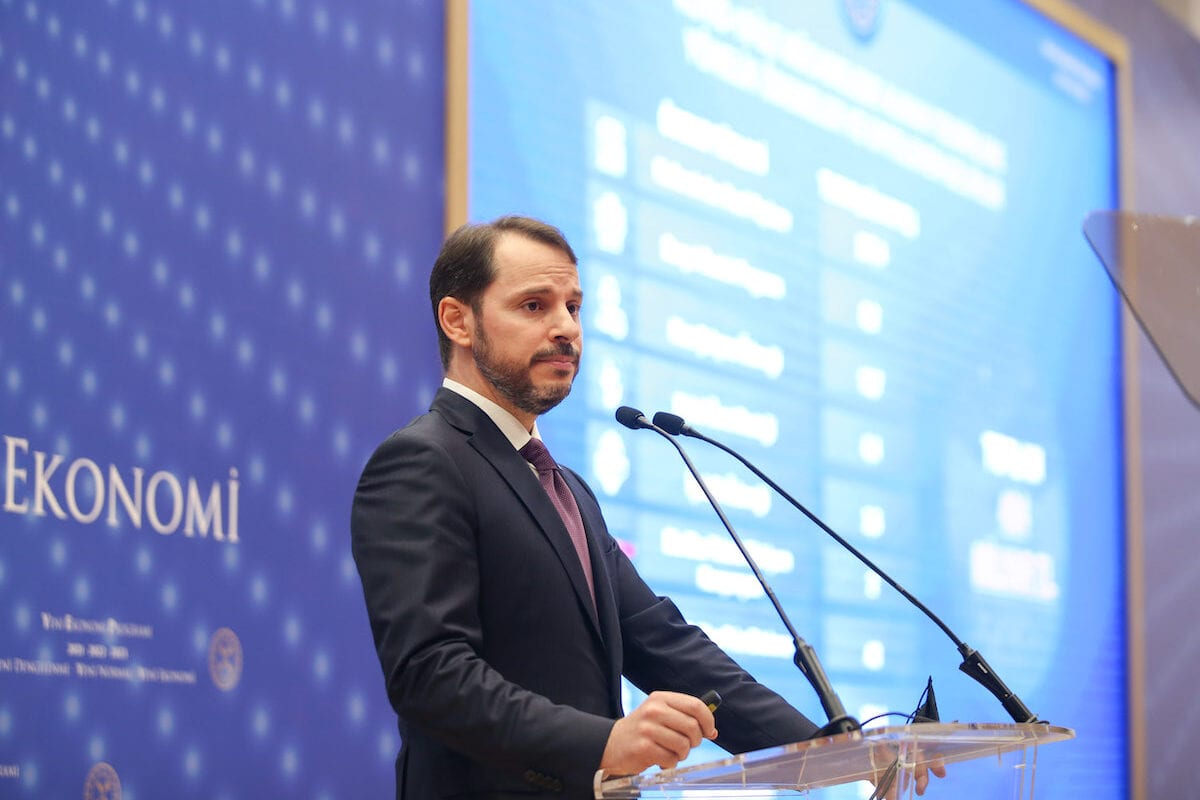 Turkey's Finance Minister Berat Albayrak has resigned from his position allegedly due to the deterioration of his health, in a move that has shocked many in the country and leaves its economy even more uncertain.

Albayrak, who is also married to President Recep Tayyip Erdogan's eldest daughter, announced his resignation in an Instagram post last night. "After serving in ministerial posts for nearly five years, I took the decision not to continue my duty due to health issues," he wrote.

BREAKING — Turkish Finance Minister Berat Albayrak appears to have resigned from his post. He released this message over Instagram, citing health problems pic.twitter.com/FNlGyWvwCs

Having taken on the post in July 2018, Albayrak was formerly the energy minister from 2015, and has been a key member of Erdogan's administration, playing a major role in enacting the president's controversial economic policies such as low-interest rates.

Despite claiming his resignation was for health reasons, it comes a day after Erdogan fired the central bank's governor and replaced him with Naci Agbal, who was the finance minister prior to Albayrak.

According to the London-based news outlet Middle East Eye, which cited Turkish sources close to the decision, the appointment of Agbal took place reportedly without Albayrak's knowledge or input, with one of the government sources saying that it showed "Erdogan has directly decided the appointment of Agbal. This might have triggered his resignation."

It was alternatively claimed that there were major disagreements between Albayrak and Agbal on economic policies, with another source saying: "The very appointment itself suggests that Agbal was going to answer directly to Erdogan rather than Albayrak."

Albayrak's resignation, which has not yet been approved by Erdogan, comes at a time when Turkey has been undergoing an economic crisis as the value of the Turkish Lira sharply dropped against the US dollar.

Since the announcement of the resignation, there was also controversy throughout Turkey regarding the fact that the only news channel that broadcast the issue within the country was HaberTurk, with no others having confirmed or announced the news last night.

Turkey: Straightforward resignation of a minister or a fight over power?