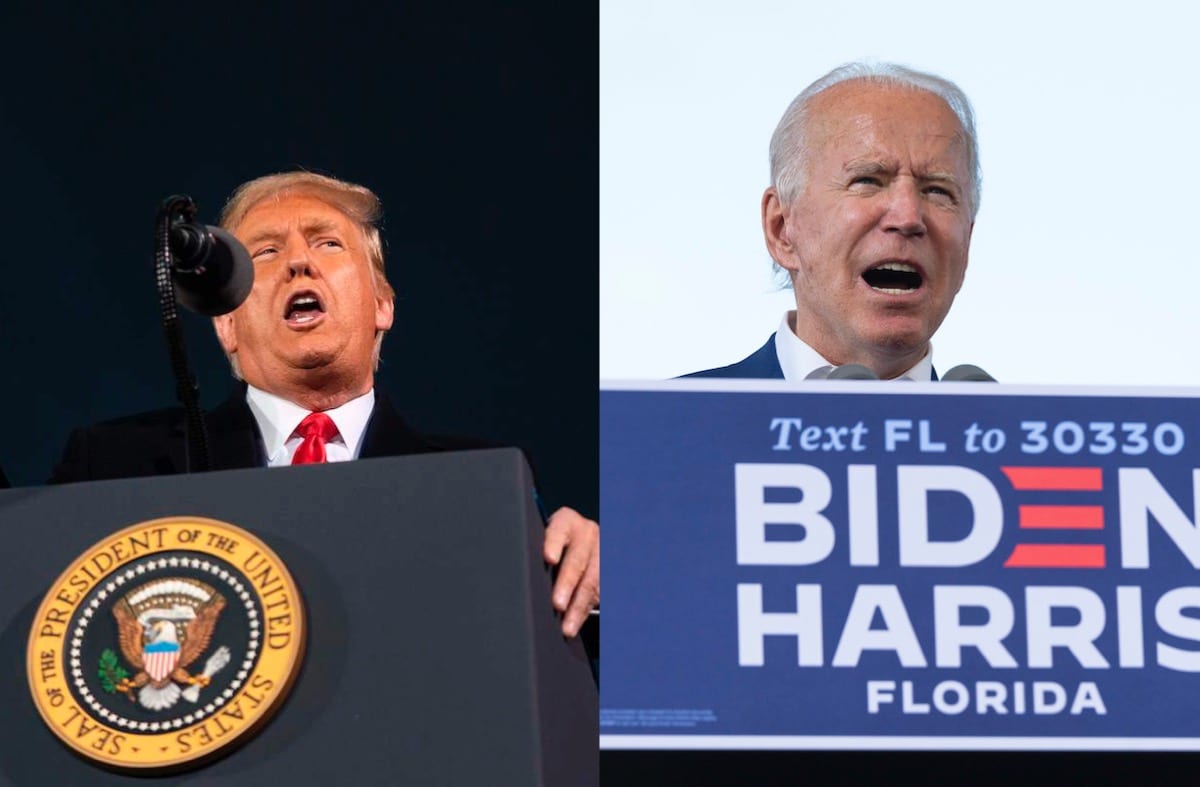 The US elections were characterised by the drive to oust Donald Trump from the White House. The Palestinian Authority, crippled as it is with the Trump administration's policies obliterating almost all of its political presence, joined the chorus supporting Joe Biden. For the PA, a Biden presidency represents an opportunity to relegate the "deal of the century" to history, albeit one that provided a string of concessions to Israel which may not necessarily be reversed.

Of the initial statements by PA and PLO officials, Hanan Ashrawi's was the closest to admitting that Trump's policies were not constructed in a vacuum, but were the product of "decades of pro-Israel US policy." Ismail Haniyeh of Hamas was more forthright in calling for, "A historic correction of the course of the unjust US policies against our people, which has made the United States a partner in injustice and aggression, and damaged the stability in the region and the world."

While the "deal of the century" garnered much attention mostly due to the delays in revealing its details, Trump's involvement in brokering normalisation deals between Israel and Arab countries is of greater significance. It puts the US back on a par with the international community as world leaders approved of the deals and brought the discourse back to the two-state compromise.

Biden's win will provide a natural recourse to the defunct two-state imposition. The US presidential election has not broken the cycle of Palestinian dispossession. On the contrary, the choice between the deal of the century and the two-state paradigm differs only in terms of consensus, not the final outcome.

The return to two-state politics by the Biden administration will still be based upon US support for Israel, just as the "deal of the century" prioritised US-Israeli relations above all else, even international law. A plausible scenario with Biden as US president would see the PA once again participating in self-serving diplomacy, while Palestinians bear the brunt of restored security coordination with their oppressors, for example. The PA's gain can increase the losses for the Palestinians, and the international community will continue turning a blind eye, because two-state politics takes precedence over the people.

Biden is under no pressure to reverse Trump's policies and decisions. While the PA may welcome a return to the diplomatic platform, in which its presence is counted as relevant in terms of its support for US-Israeli policies, Palestinians will have to face realities in which the policies of Biden and Trump merge into a wider web of human rights violations.

Meanwhile, the PA will move away from oscillating between "waiting" and illusory opposition to Trump's agenda, because a change in presidency was all it needed to perform overtly once more as a collaborator in the Zionist colonial process. How long will it take the PA to resume its previous functions, begging the US administration to save the two-state compromise, without understanding that it is appealing to a self-proclaimed Zionist president who will take overt or covert decisions in Israel's interests and nobody else's, including America's?

READ: The world is endorsing Palestine's disappearance in the name of 'peace'