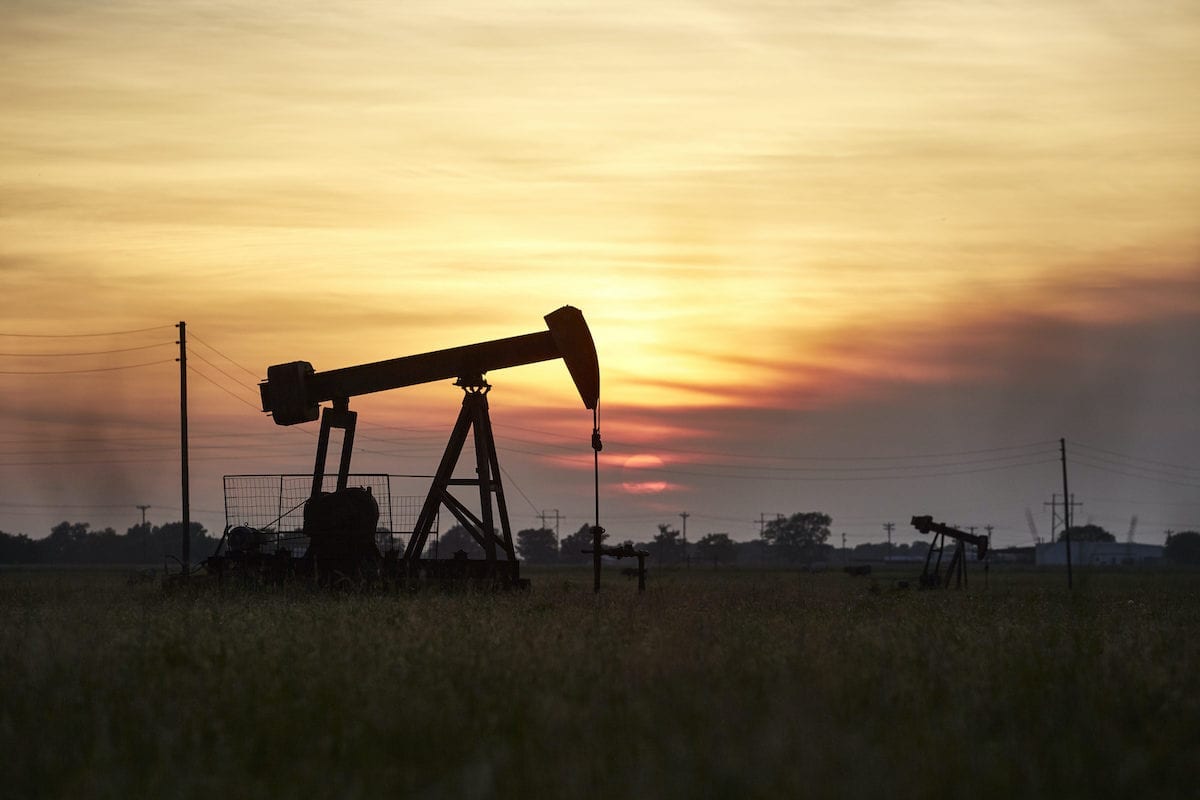 Crude oil prices increased by more than six per cent on Monday following statements by Saudi Arabia and the Emirates about the possibility of amending the OPEC+ production cut agreement.

Oil prices have received a secondary boost by the announcement made by the Nigeria Union of Petroleum and Natural Gas Workers (NUPENG) of a strike to demand three months of unpaid wages owed to its members who work in public facilities.

The Saudi Energy Minister said today that the oil market showed signs of stability despite the increase in Libya's oil production, noting that the steps to resume the shutdown of world economies to prevent the spread of coronavirus will not impact or damage oil prices significantly as happened in April.

As a result of the drop in global demand for fuel in April, oil prices collapsed to an average of $15 a barrel, amid the suspension of land and air transport in the majority of countries.