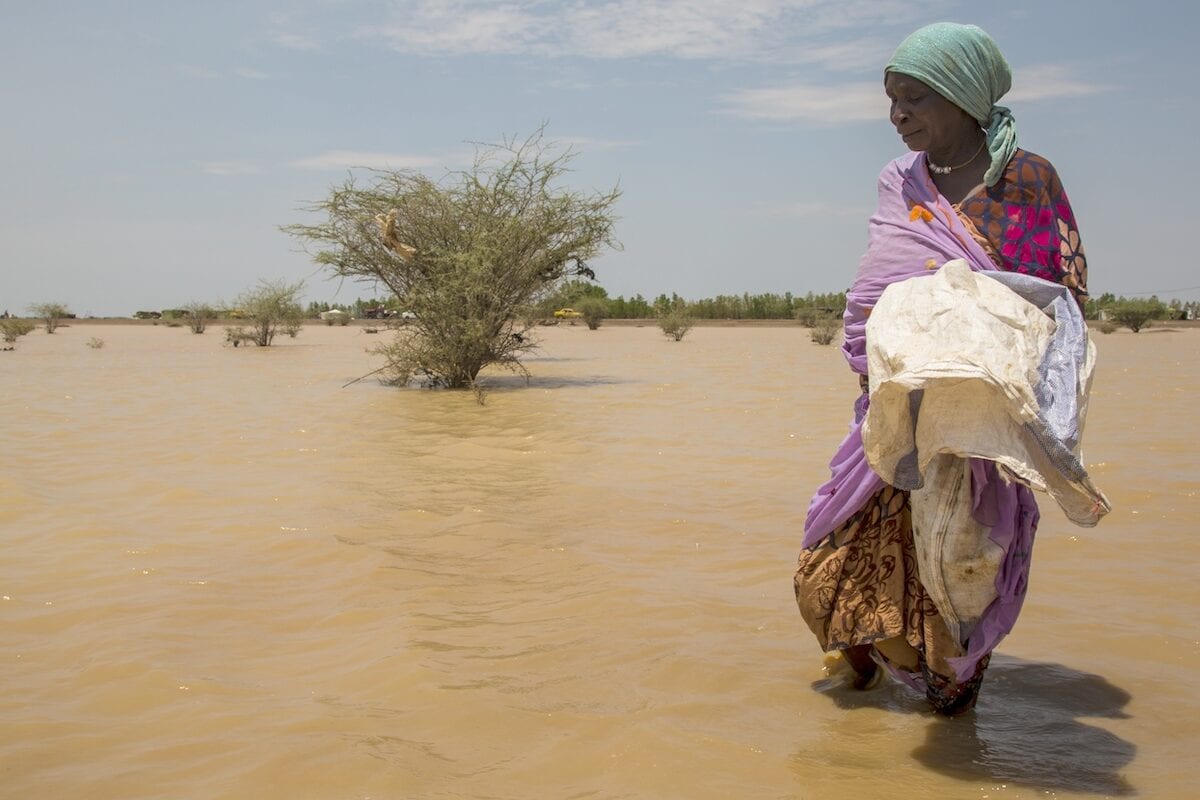 "Among those affected are more than 53,000 internally displaced people (IDPs) and members of the host community in Baidoa town in South West State, whose living conditions were already dire," the UN Office for the Coordination of Humanitarian Affairs (OCHA) said in a report.

"At least 80 percent of the IDPs living in temporary shelters are likely to be affected if the rains intensify," it added.

The agency said that the floods have affected farmlands in several areas what may impact food security in the upcoming period.

In Somalia's South West State, a sustained rise in the River Shabelle "has resulted in overflow and river breakages, inundating 5,000 hectares of farmland in six villages," read the report.

"In Jubaland State, overflow from River Dawa has inundated 5,000 hectares of farmland and affected about 10,000 people in Dollow and Belet Xaawo districts," it added.

"In Hirshabelle State, roads linking Jowhar to Mogadishu and the road to the airport were reportedly flooded. This has impacted transport for passengers and essential supplies, including foodstuff from Mogadishu to Jowhar town," the report stated.

"Local authorities in Gaalkacyo, Galmudug State, have appealed for urgent humanitarian assistance to drain stagnant water and rehabilitate latrines, as well as provision of hygiene kits, shelter, and non-food items for those affected."

Climate change has been markedly felt in Somalia, Chad, and the Sahel region.