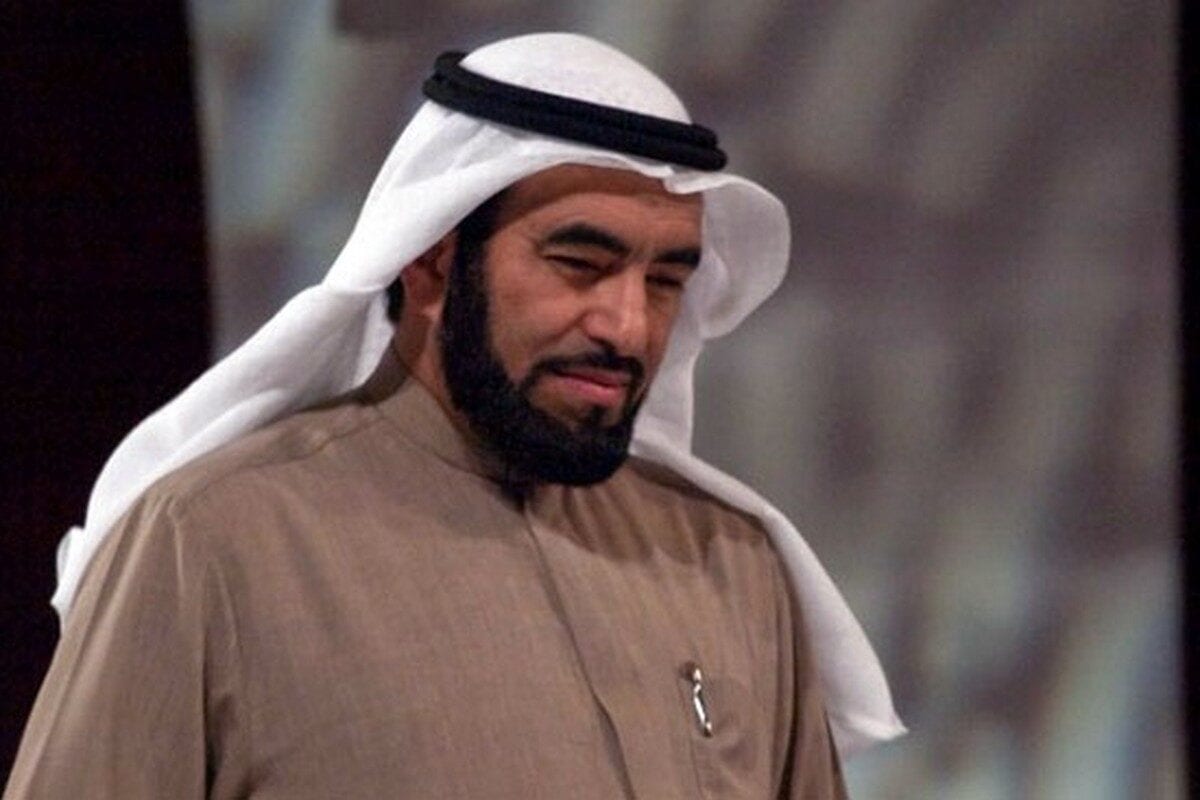 Prominent Kuwaiti scholar Tareq Al-Suwaidan has called for a boycott of Arab companies that deal with the Israeli occupation during a seminar organised by the UAE anti-normalisation group.

Speaking on the "necessity of boycotting the products of the Zionist entity and their supporters" Al-Suwaidan said that the global campaign against Israeli products should be expanded to Arab companies that will profit from the normalisation with the occupying state.

The 66-year-old is a popular figure in the Middle East with a large social media following of nearly ten million on Twitter followers and 8.4 million on Facebook.

Al-Suwaidan urged for divestment from companies from the UAE, Egypt, Bahrain or any other country in the region that cooperates with Israel whether it be in banking, aeronautics, or any other sector. Likewise, products from companies that profit from Israel should be boycotted, he continued.

The Arab people is a powerful force, explained Al-Suwaidan, pointing to the MENA regions' 578 million population. If the Arab peoples boycott companies profiting from the Zionist state, this could lead to a huge loss of some 300 million people including non-Muslim Arabs who will participate around the world in the boycott.

"The Islamic nation as a whole rejects normalisation," claimed Al-Suwaidan "and it is the duty of the people to confront normalisation by inflicting the greatest loss on it by participating in the boycott of the enemy's products."