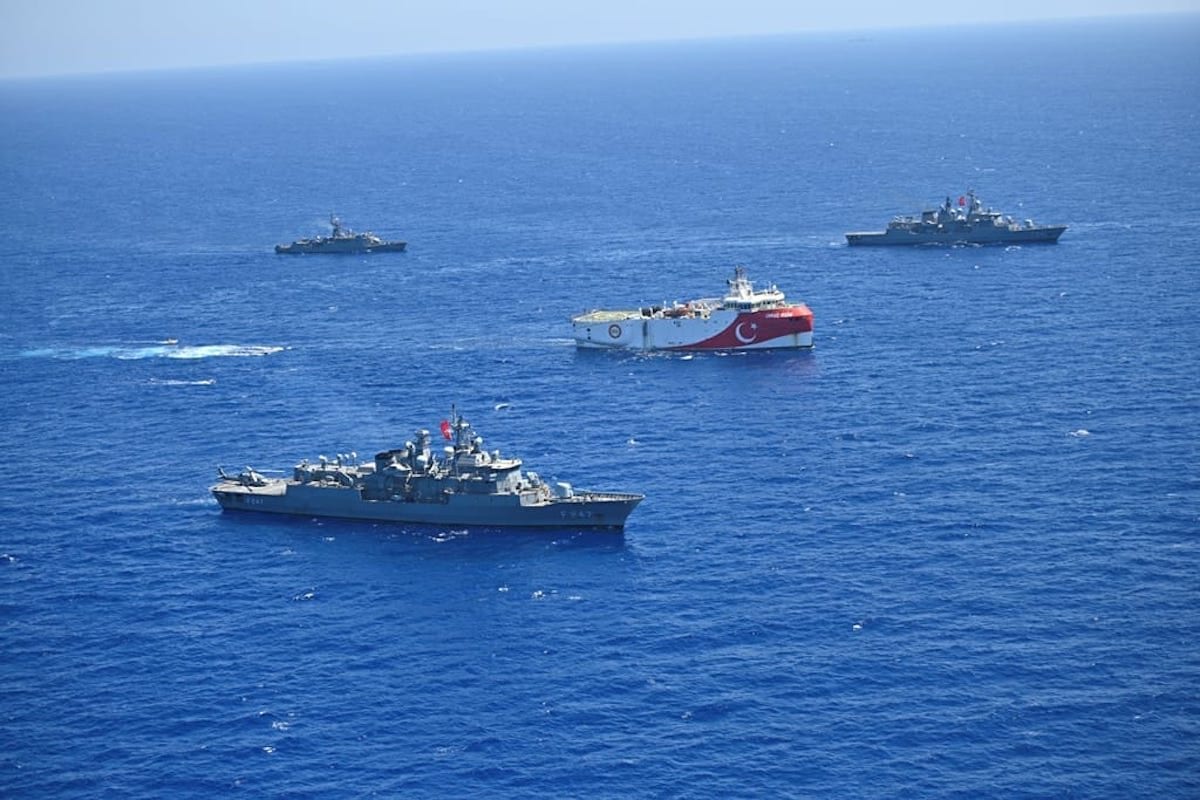 Turkey yesterday extended the gas exploration mission of Oruç Reis seismic research vessel and two other ships in the Eastern Mediterranean until 23 November.

The Turkish navy said in a message on the international maritime alert system NAVTEX that Oruç Reis' mission along with two other vessels, the Ataman and Cengiz Han, in the Eastern Mediterranean region has been extended from 14 to 23 November.

The ship's mission has been a cause of conflict between NATO member states, Turkey and Greece who are at odds over conflicting claims to hydrocarbon resources in the Eastern Mediterranean and the extent of their continental shelves.