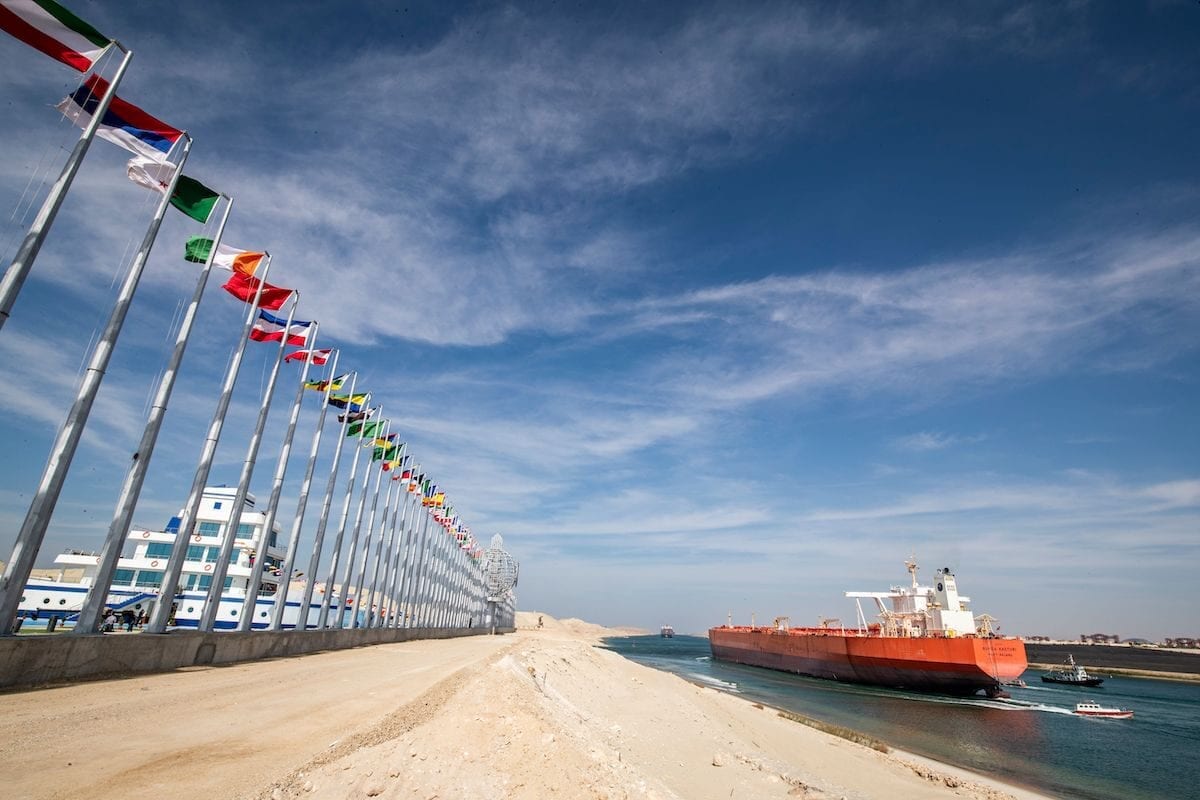 The Malaysia-flagged oil tanker Bunga Kasturi sailing through Egypt's Suez Canal in the canal's central hub city of Ismailia on the 150th anniversary of the canal's inauguration on November 17, 2019. [KHALED DESOUKI/AFP via Getty Images]
November 13, 2020 at 11:58 am

Egypt has reduced its transit fees for cruise ships passing through the Suez Canal by up to 50 per cent, Reuters reported yesterday.

In an official statement, the head of the Suez Canal Authority, Osama Rabie, said that the discount applies "if the ship stops by at least two Egyptian ports for 48 hours."

"The aim behind reducing the fees for cruise ships crossing the canal is to provide all facilities and to encourage ships to stop at the Egyptian ports overlooking the Red and the Mediterranean coast," Rabie pointed out.

Egypt's tourism sector – which contributes to 12 to 15 per cent of the country's Growth Domestic Product (GDP) – has been crippled after the government imposed measures to prevent the spread of the novel coronavirus earlier this year.

In May, authorities allowed hotels to re-operate at 25 per cent capacity, a percentage that was doubled weeks later. International flights were also resumed in July.

READ: Economic injustice in Egypt will continue unless Sisi learns an important lesson