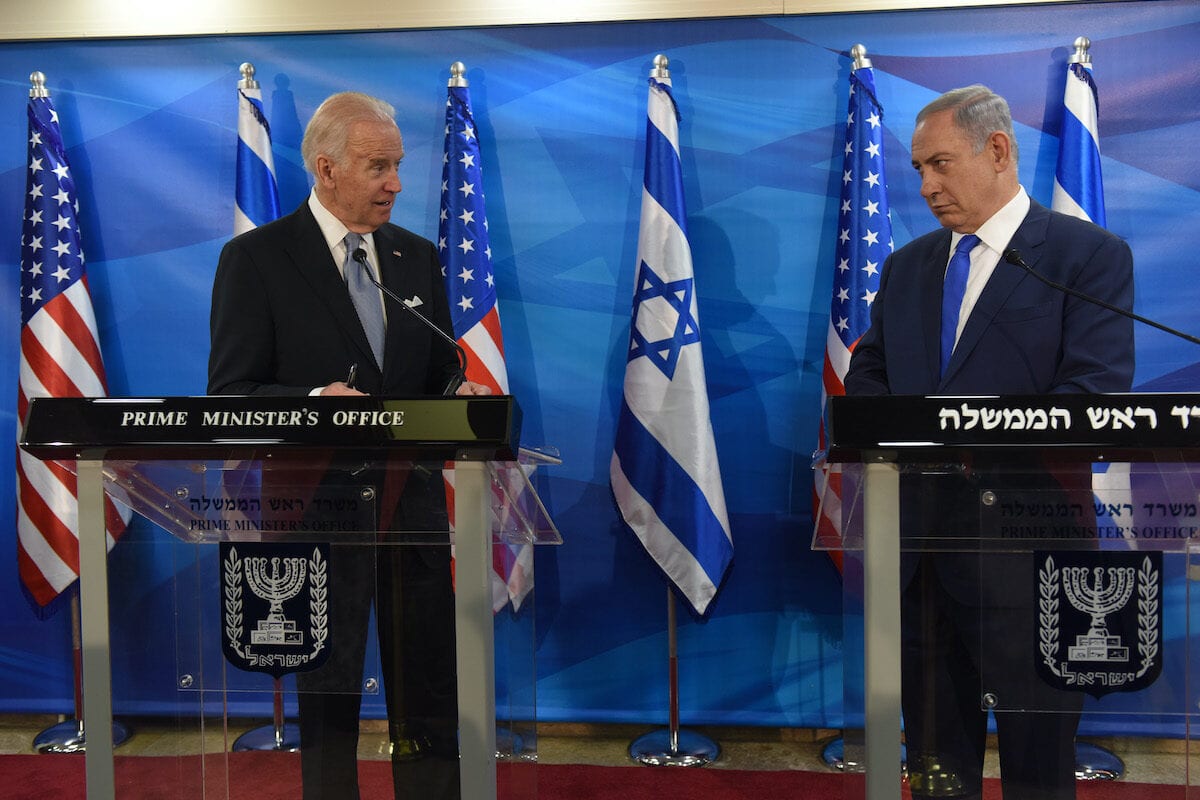 Prime Minister Benjamin Netanyahu had a "warm conversation" with US President-elect Joe Biden on Tuesday, Netanyahu's office said, in a delayed and clear acknowledgment of Biden's election defeat of the Israeli leader's ally Donald Trump.

"The two agreed to meet soon to discuss the many issues that are pending and reaffirmed the need to continue to strengthen the strong alliance between the United States and Israel," the Israeli statement said.

Netanyahu had congratulated Biden and running mate Kamala Harris on Twitter on November 8, a day after the Democrat declared victory in the US ballot. On Twitter, right-winger Netanyahu also thanked Trump for his friendship with Israel.

In those messages and in subsequent public remarks, Netanyahu refrained from referring to Biden as "president-elect", in what was widely seen as an attempt to avoid angering Trump, who has challenged his rival's victory.

But the statement issued after Netanyahu and Biden spoke used that term and said they had "a warm conversation" in which the president-elect "reiterated his deep commitment to the State of Israel and its security".

A spokesman for Biden's transition declined to comment, but a summary of the call from Biden's team was expected later on Tuesday.

OPINION: Will Biden be cast in Obama's image with regard to the Palestinians?

Israeli President Reuven Rivlin, whose post is largely ceremonial, also spoke to Biden on Tuesday, congratulating him on his election and calling him a "long-standing friend" of Israel, Rivlin's spokesman said.

Having been in lockstep with Trump for four years, Netanyahu will likely be challenged by any departure by Biden from Trump's tough policy on Iran and towards the Palestinians.

Biden has pledged to restore US involvement in the 2015 Iran nuclear deal – which Trump had pulled out of – and likely opposition by the White House to the Israeli settlement of occupied land where Palestinians seek statehood.

Earlier on Tuesday, Netanyahu, who heads the right-wing Likud party, was non-committal when asked in an interview on Galei Israel radio who he believed won the US election.

"Why do I have to express an opinion?" he replied. "They have an internal process – the electoral college. I think everybody more or less understands what … is apparently going to happen officially." 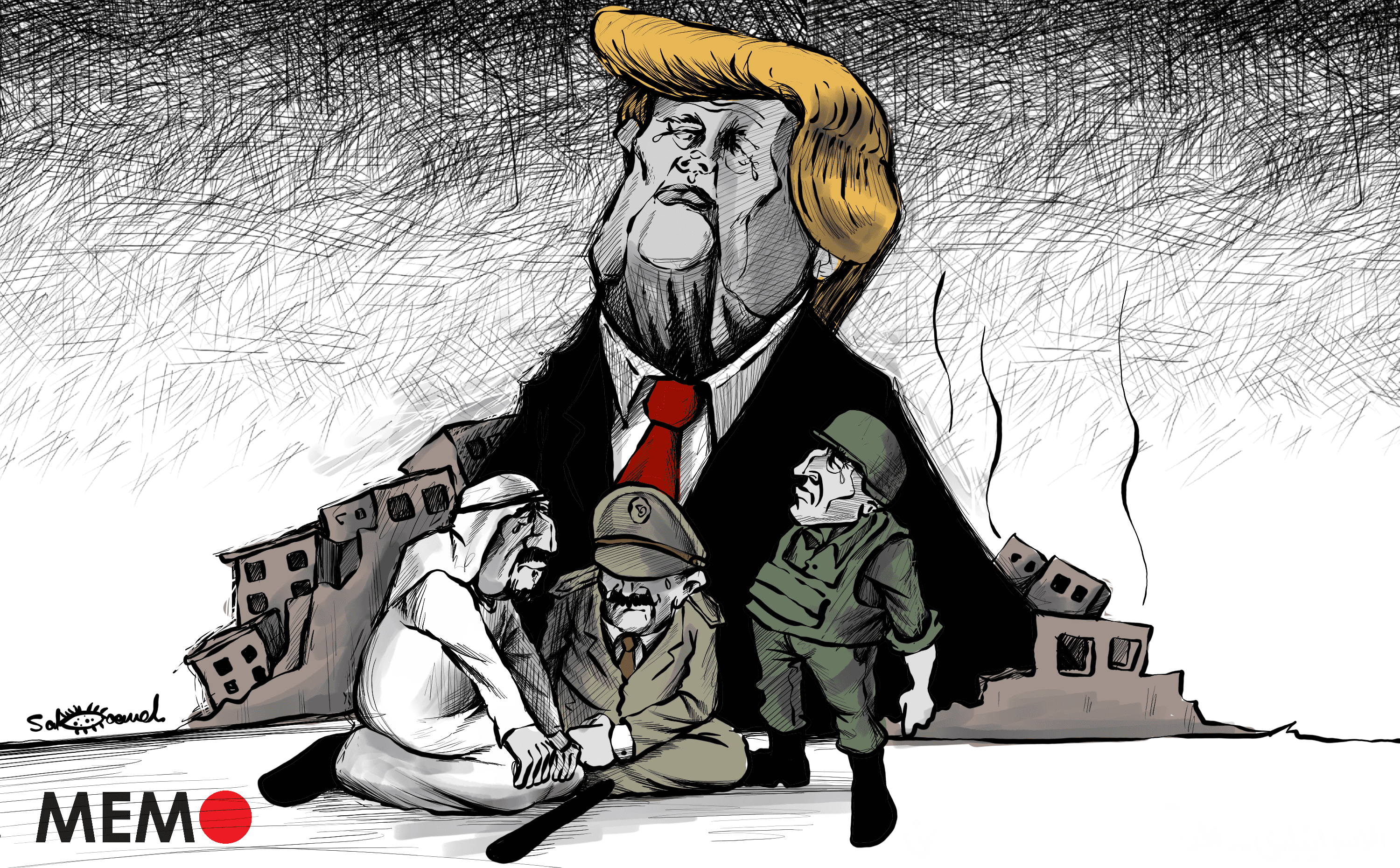