UAE ship capsize off Oman coast on way to Socotra 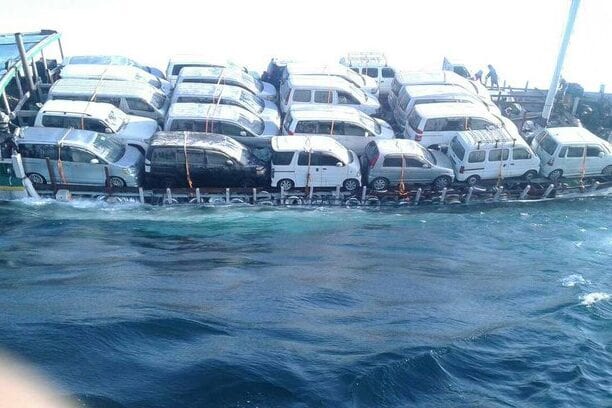 An Emirati cargo ship destined for the Yemeni island of Socotra sunk off the Omani coast yesterday according to shipping sources.

Local Yemeni outlets reported that the wooden ship was carrying various goods including over 30 cars owned by the people of the Socotra Archipelago. However, the ship, which left the UAE, capsized on route due to overloading. Its Indian crew survived.

The island has been under the effective control of the UAE-backed Southern Transitional Council (STC) militia since June, a move which many locals perceive as an Emirati occupation. Citing statistics from an official of Socotra Governorate, the Socotra Post reported that since the STC seized the island, it lost nine ships off the coast of Socotra with 70 to 80 people having drowned as a result.