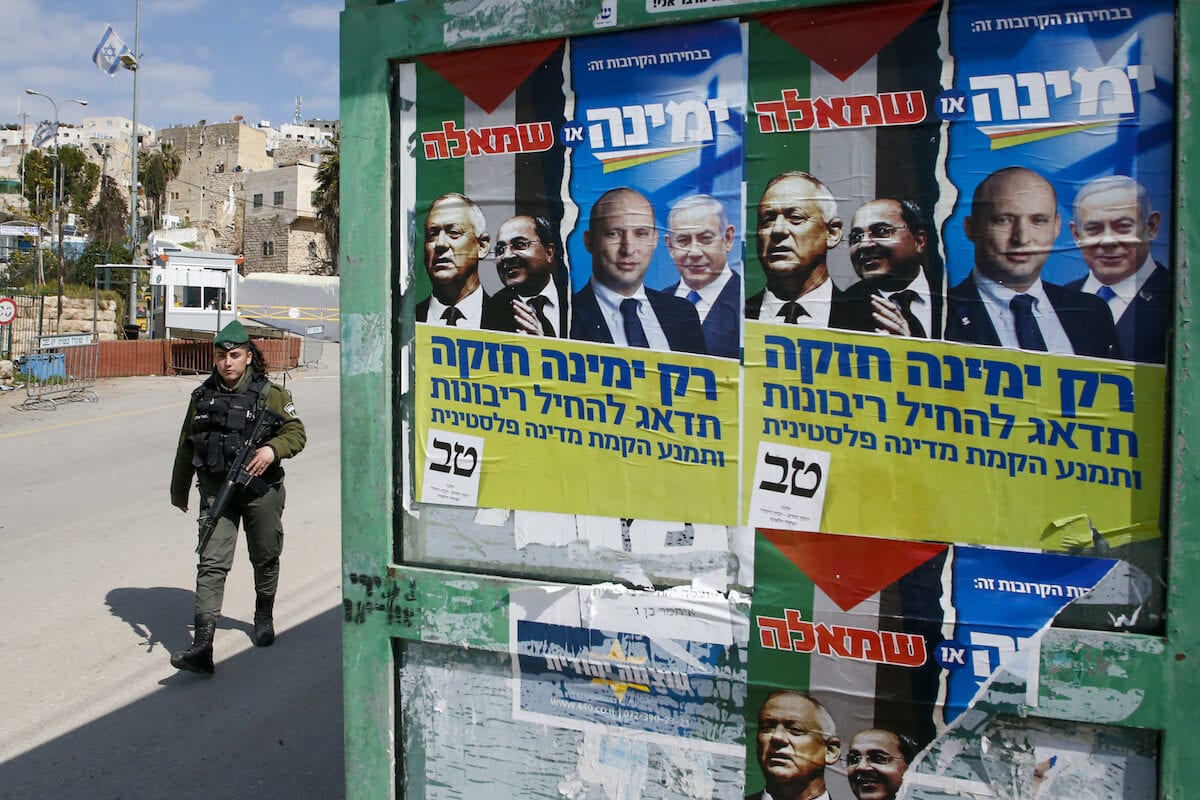 As Israel's internal disputes continue with ever more calls to dissolve parliament and hold early elections, the popularity of right-winger Naftali Bennett, who aspires to be Benjamin Netanyahu's successor, is rising. Meanwhile, the Prime Minister's main coalition partner, Minister of Defence Benny Gantz, faces a rebellion within the Blue and White bloc pushing him to withdraw from the government.

Does Netanyahu have a future in government? And what is the possibility of new political leaders taking over?

Gantz is facing a strong group within his party which disagrees on the feasibility of staying in a government coalition led by Netanyahu. Many believe that they have nothing to gain by waiting and so Blue and White must leave the alliance at once, no matter what the cost.

A second group looks to work with Netanyahu's Likud Party to calm things down, while yet another group believes that the Prime Minister will not respect the coalition leadership rotation agreement with Gantz. The feeling is that the longer the party remains in the coalition the more likely it is to lose votes.

These developments are bad news for Gantz, and it is becoming clear that whatever happens he will be replaced as leader. Only the election of a new leader, it is felt, can restore the public's trust and prevent the collapse of the party.

Gantz is aware of the plans of Blue and White members and knows that Netanyahu will not respect the rotation agreement to hand his role to the former general. However, despite passing the deadline for the budget to be approved, the Blue and White bloc remains in the coalition, as if nothing has happened.

Gantz and Netanyahu: awaiting the consequences of the Israeli government formation – Cartoon [Sabaaneh/MiddleEastMonitor]

In fact, disagreements have emerged between the Likud and Blue and White over the budget. Netanyahu wants to approve it for a year, due to the uncertainty of the repercussions of the pandemic, while Gantz insists on a two-year budget.

Gantz would have supported the view of senior members of his party to leave the coalition, not because he wants to fight a battle in which he might be forced to surrender, but because he has no other choice. The decisive date has passed for Netanyahu, which highlights his ability to withstand the ridicule and mockery of his opponents and supporters.

Many agree with Gantz that it is still worth yielding to Netanyahu. This is not the first time that the Blue and While leader has held on to office and been hesitant among his party officials, and it coincides with the approaching election which will lead to an inevitable fall in his expected share of the vote. It might even lead to downsizing the Blue and White into a small, even insignificant, party at best, which has prompted senior officials to threaten to resign if Gantz does surrender to the Prime Minister.

The Blue and White officials warned that if Netanyahu does not pass the 2021 budget, it will be an economic and social crime against the Israelis. This is a crucial moment; if Gantz surrenders again, then the officials will resign and form a new party because they believe in the need to bring down the government.

OPINION: Will the Arabs save Netanyahu's political life?

Time is running out, and there is very little to be done to prevent an economic and social catastrophe in Israel. Gantz himself still believes that he will take his turn as Prime Minister in November next year, although opinion polls do not bode well for him.

Moreover, the leader of Yamina, Naftali Bennett, has jumped on the bandwagon of those frustrated with Netanyahu and presented himself as a new leader for the country. This has led to his rising popularity in the middle of the coronavirus crisis.

Although Bennett still wants the West Bank annexation to go ahead, it is no longer urgent. He anticipates no negotiations with the Palestinians because saving the Israeli economy is the most pressing issue.

It is true that he is not undergoing a transformation or shifting toward the left, but he believes that "the house is burning", and that the next two years will be the most difficult in Israel's history. The country will have no chance to overcome the adversity ahead due to unresolved issues, high unemployment (1 million people), and the burden of public debt that will take a decade to pay off.

While Bennett talks about saving the Israeli economy, he is also busy protecting the 22 seats he is expected to win in the Knesset. Political analysts describe the support he is getting and his popularity as the most significant electoral shift in Israel's history. It's hard to grasp that Bennett's party won just six seats in March but has quadrupled its support within a few months as he continues to attract voters disillusioned with Netanyahu and Gantz, who is expected to win just nine seats, down from 17.

The big question is what stance Bennett will take towards Netanyahu. Will he step up to save his former mentor by joining him in a narrow right-wing government, backing the legislation he needs to postpone his corruption trial or nullify the indictments? Bennett hasn't said anything so far other than that he will explain his plan and answer all questions at election time.

He knows that he has to walk on eggshells for the next few months because Likud voters do not forgive anyone offending their leader. Just one wrong step might cost him everything he has worked hard to build. As much Bennett despises Netanyahu, he also fears him, and opinion polls make him the Prime Minister's closest competitor in terms of eligibility to take over. He is definitely seen as the most likely alternative to the longest-serving Israeli Prime Minister in history.

Deep down, therefore, Bennett knows that the Likud leadership is the best guarantee for him to be Prime Minister; the party that has ruled Israel for most of the past four decades still dominates the political map. According to opinion polls, its broad and sincere electoral base suggests that the party will win about 30 of the 120 Knesset seats. Even though Bennett's most fervent desire is to replace Netanyahu as leader of the Likud, he will never do so if it means that he has to topple Netanyahu first. 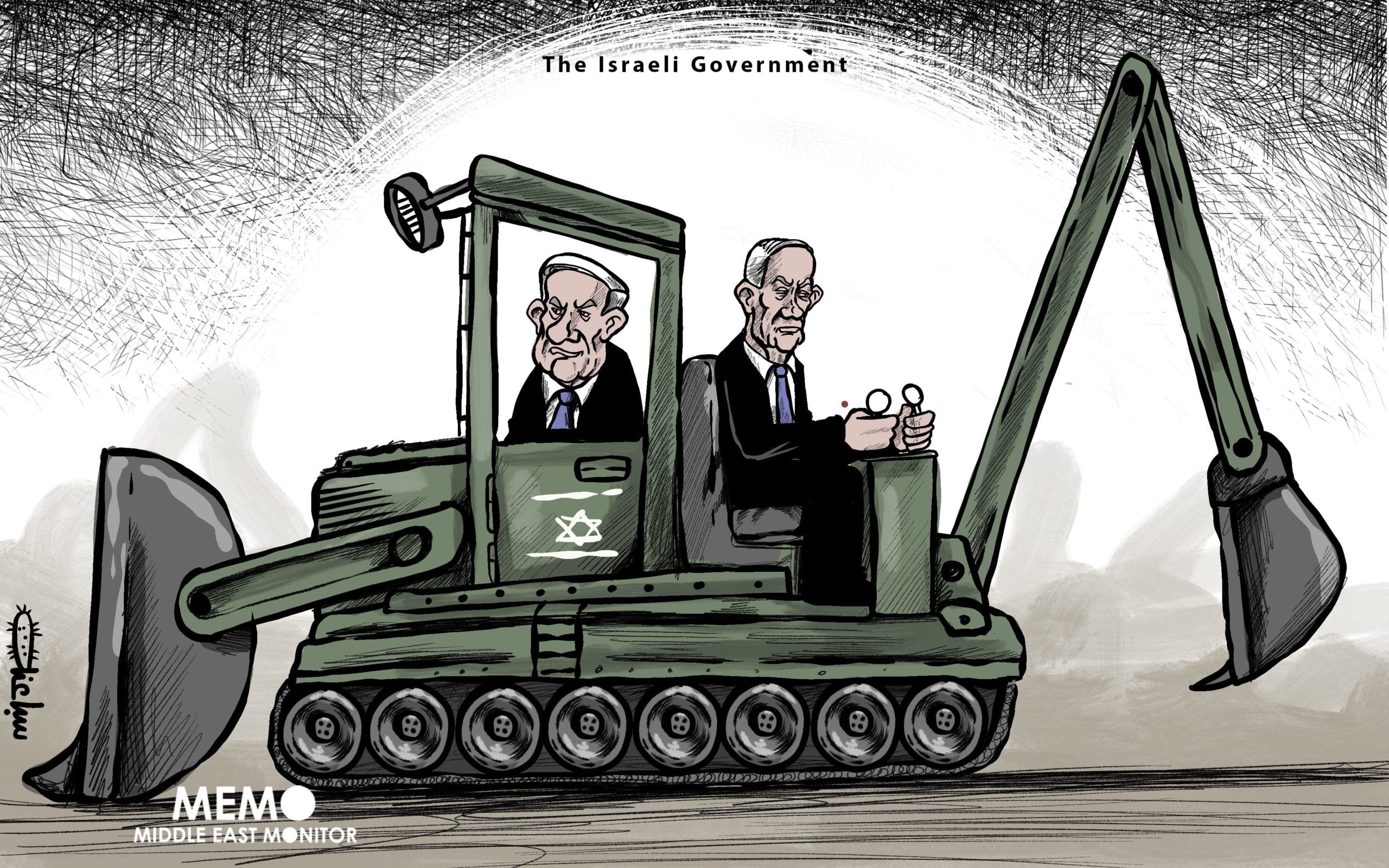