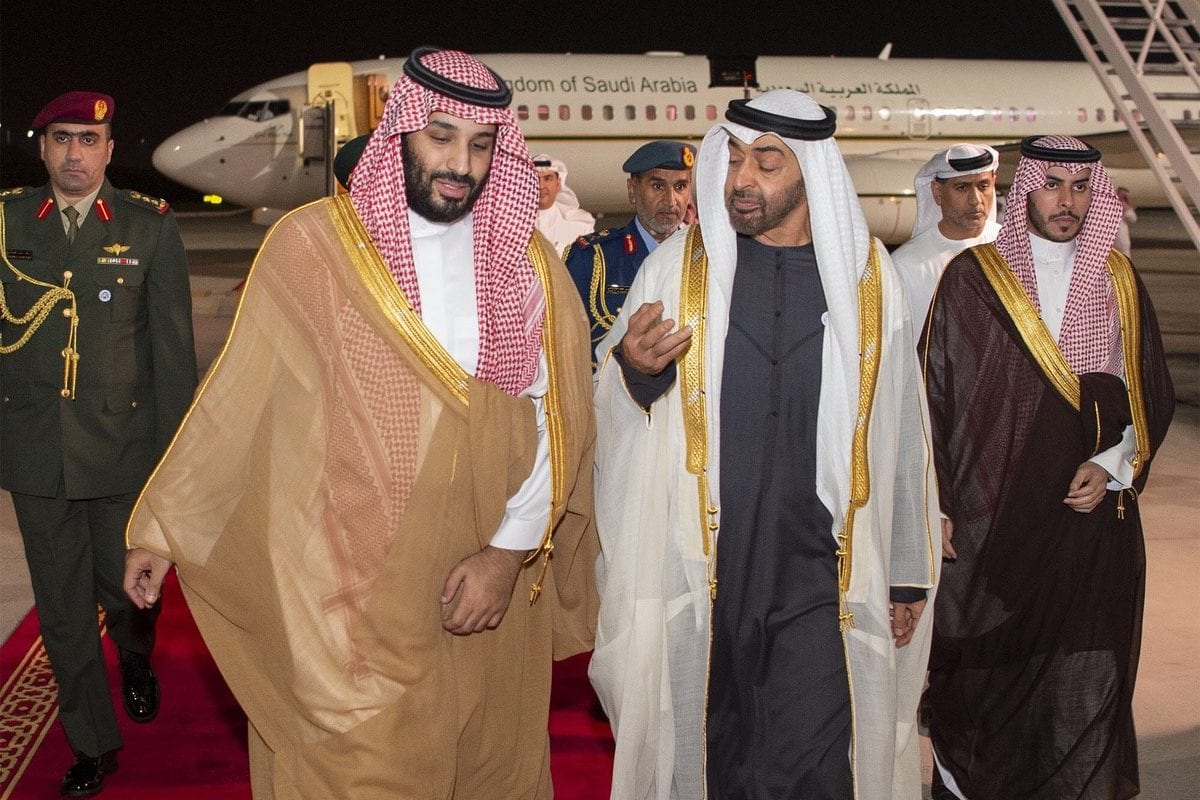 A classified Emirati report has revealed that the United Arab Emirates (UAE) Ministry of Foreign Affairs estimates that the future of the partnership with Saudi Arabia in Yemen is at stake and warned that: "A conflict of interests might create a hostile environment for the two parties."

According to the report issued by the Yemeni Studies Unit at the UAE Ministry of Foreign Affairs, maintaining the current situation in Yemen means the creation of a hostile environment for Saudi Arabia and the UAE alike, or could lead to the emergence of alarming developments for both sides, reported Lebanese newspaper Al-Akhbar.

The estimations made in the report were based on an assessment of the local parties to the Yemeni conflict regarding relations between Abu Dhabi and Riyadh, indicating that all of the actors on the ground, except the Houthis, have no other option but to stick to their sponsor.

However, the report did not provide a solid analysis of the future of bilateral relations between the components of the Arab coalition.

The UAE's announcement to withdraw its forces from Yemen at the end of last year, "left some local parties hopeful," according to the report.

The Yemeni Studies Unit at the UAE Ministry of Foreign Affairs conveyed that the Emirati partnership with Saudi Arabia in Yemen has undergone three stages, the first being "the stage of satisfaction and gratitude", which reflected a state (from the perspective of the Yemeni parties) of harmony between the two Gulf states to achieve a unified goal, which is to eliminate the Houthi coup.

The next stage was characterised by a state of confusion and division as: "Uncertainty and indecisiveness began to afflict the conflict scene. New forces started to emerge and the policies of the two countries and their positions in general became unclear and reflected contradiction in many instances," revealed the report.

The third stage, which the report called the "stage of doubt and revision", was significantly marked by the belief that the agreement and coordination between Saudi Arabia and the Emirates started to loosen without reaching the phase of total collapse. At this point, the Yemeni parties to the conflict began to see a rift between the two allies, especially: "In light of some developments, the last of which was the UAE's announcement to reduce its military presence in Yemen."