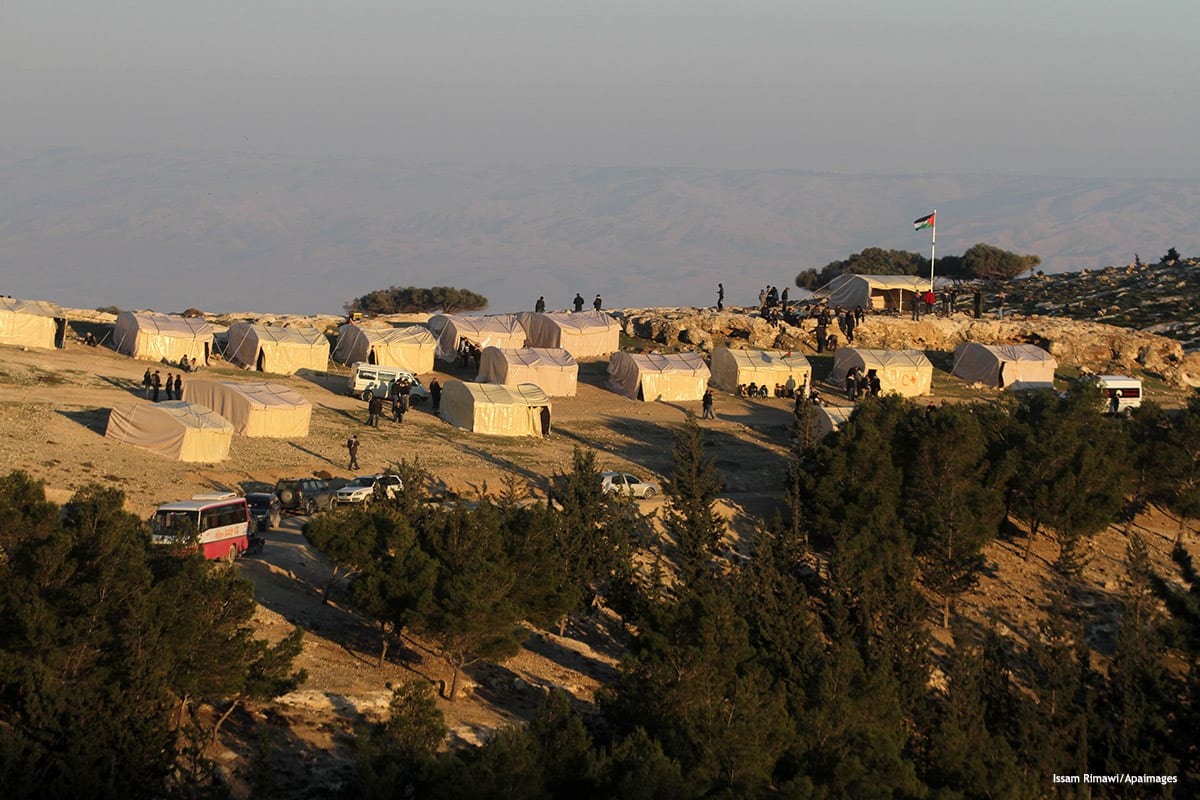 A proposed Israeli law to annex the West Bank settlement of Ma'ale Adumim includes a clause that also annexes the so-called 'E1' area, according to a report in Haaretz, "as a result of its inclusion in the settlement's municipal boundaries."

The draft bill will be voted on by Israeli ministers on Sunday, two days after US President-elect Donald Trump takes office.

E1 is an area of some 12 square kilometres, north and west of Ma'ale Adumim settlement, which Israeli authorities have long sought to colonise. Such moves have been slowed by opposition from the international community.

As reported by Haaretz, Israeli governments since Yitzhak Rabin's premiership have sought to build in E1 in order to "secure" Ma'ale Adumim's "contiguity with Israel proper."

The bill's sponsor, MK Yoav Kish (Likud) says he is willing to exclude E1 from the draft law, "in the event its inclusion created a crisis within the governing coalition."

Israeli Prime Minister Benjamin Netanyahu may well postpone or even cancel the vote, "in order to avoid conflict with the incoming US administration", according to reports.

An unnamed official told Haaretz that "it was likely that the bill would wait until the relations with the new administration are established more fully.