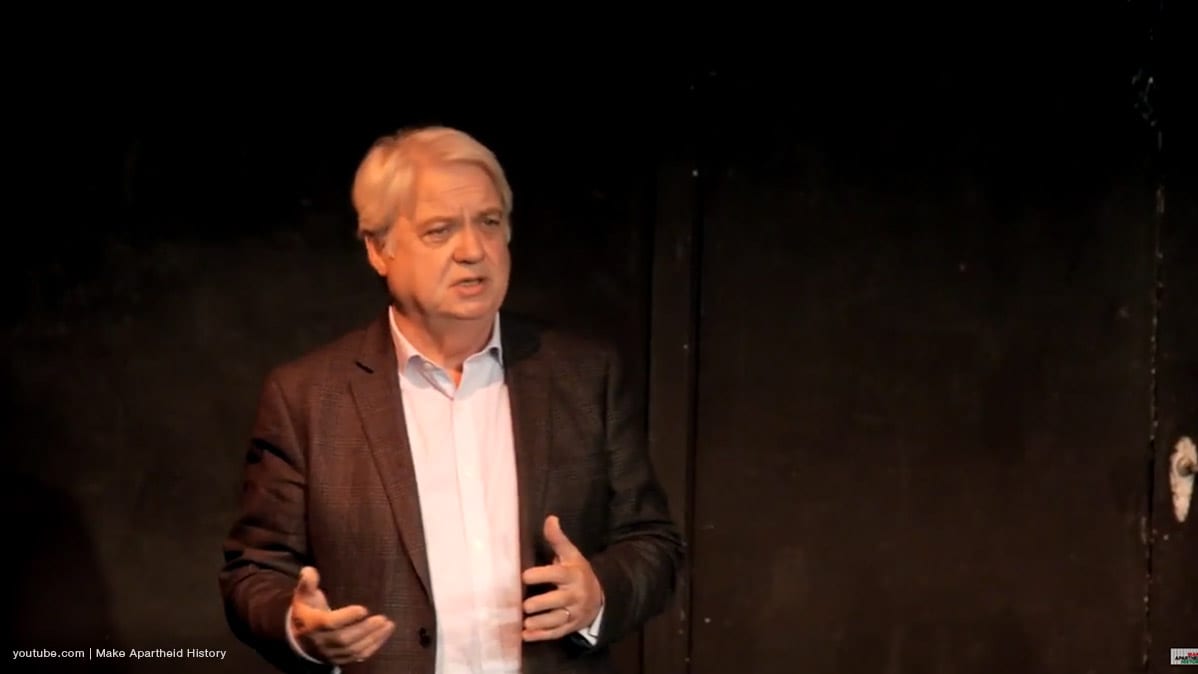 Israel today deported prominent British activist Hugh Lanning after blocking him from entering its territory because of his involvement in the Boycott, Divestment and Sanctions movement.

The decision to block Lanning, who chairs the Palestine Solidarity Campaign, was advised by a joint statement of the Ministry of Interior and the Ministry of Strategic Affairs, Israeli newspaper Haaretz reported.

"Lanning has personally and consistently promoted a boycott against Israel and has made so abundantly clear in public," the statement said.

The PSC condemned Israel's ban on Lanning's visit, who it says is "the first victim of a new law passed by the Knesset to silence its critics". The pro-Palestinian rights activist is believed to have been "permanently barred from the country" after visiting it and the Palestinian territories many times.

If Israel believes that by introducing these draconian undemocratic laws it will intimidate its critics into silence it is mistaken. The PSC will not stop raising its voice to highlight the systematic violation of Palestinian human rights in Gaza, the West Bank and Israel itself.

Last week, the Knesset approved a law that forbids granting visit visas or residency rights to foreign nationals who support a boycott of Israel and its settlement policies in a move described as "anti-democratic" by Israeli human rights groups.

"By introducing this law, Israel is violating fundamental freedoms essential to a democracy – the right to free speech, to criticise government policies and human rights violations, the right to advocate non-violent actions to address human rights abuses, the right of free movement and travel. A democratic country does not behave in the way Israel is behaving."