Child refugees forced to sell their bodies for $16 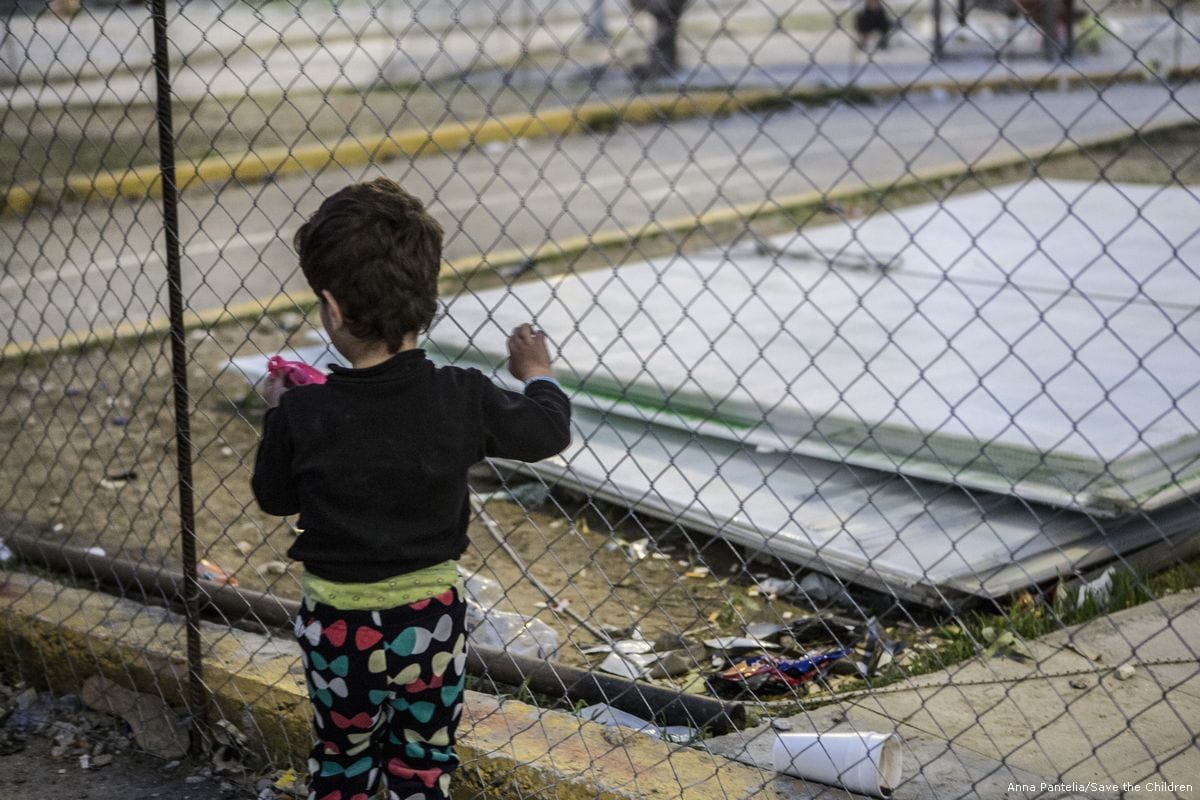 A new report by Dr. Vasileia Digidiki and Professor Jacqeline Bhabha of Harvard University reveals that unaccompanied child refugees in Greece trying to reach northern Europe are being forced to sell their bodies to pay smugglers to help them with their journeys.

The price of a sexual transaction with a child rarely exceeds €15 ($16), a fraction of the cost to pay a smuggler to take them on the journey, leaving the children open to repeated abuse.

Could you make it as a refugee?

Since January 2015, over 1 million people have arrived in Europe by sea and land
Take the journey from Syria to Europe and see if you'd survive

Of the approximately 1.2 mn migrants passing through Greece since 2015, almost 480,000 have been children. Around 21,300 of these are stranded in Greece, 2,300 unaccompanied. These children do not have access to specialised camps and centres which would help keep them safe and so are at risk of exploitation and violence.

It is imperative that national, regional and international bodies address this serious child protection emergency by rethinking their approach to one of the most vulnerable populations of migrants, and by immediately allocating adequate human and financial resources to reverse the current situation, 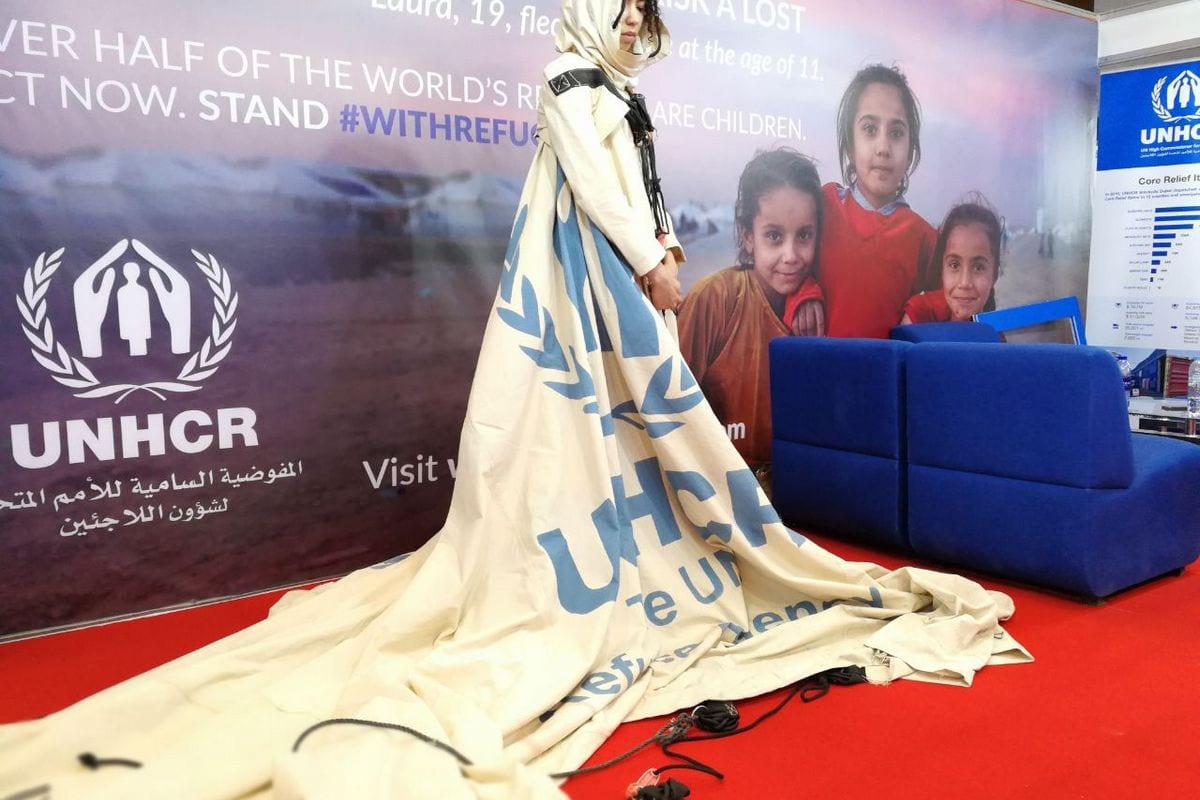 A dress made from a UNHCR tent previously used to home refugees in Europe to raise awareness of the plight of those fleeing conflict around the world. Pictures from Dubai, UAE on 22 March 2017.