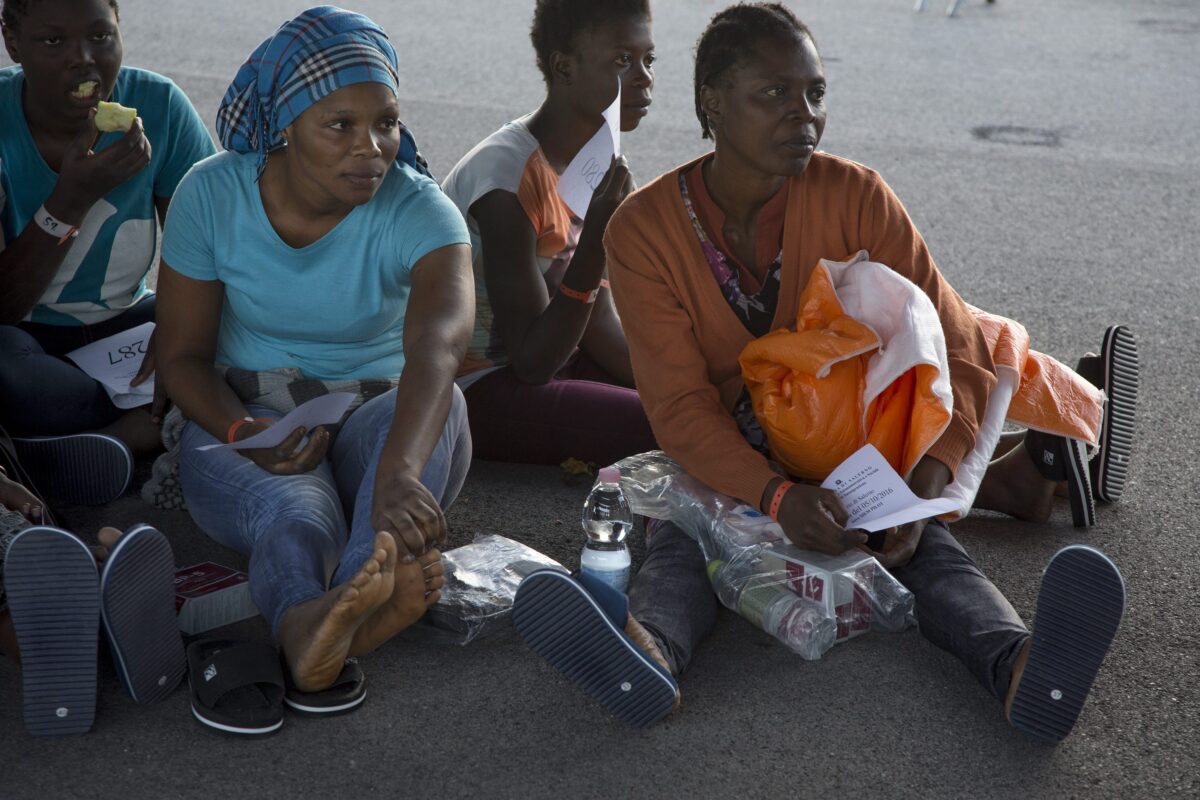 "We have evidence that there are direct contacts between certain NGOs and people traffickers in Libya," Carmelo Zuccaro told Italian newspaper La Stampa.

We do not yet know if and how we could use this evidence in court, but we are quite certain about what we say; telephone calls from Libya to certain NGOs, lamps that illuminate the route to these organisations' boats, boats that suddenly turn off their transponders, are ascertained facts.

Zuccaro leads a group of prosecutors investigating the trafficking and exploitation of migrants.

The Public Prosecutor's Office in Catania, Sicily, has opened an investigation to determine who funds the organisations and for what purpose.


The European Border and Coast Guard Agency said in a report published in December that there is "possible collaboration between human traffickers and NGOs migrants rescue boats that roam the Mediterranean".

Some of the organisations involved in migrant rescues include Doctors Without Borders, Medecins Sans Frontieres, SOS Mediterranee and Save the Children.