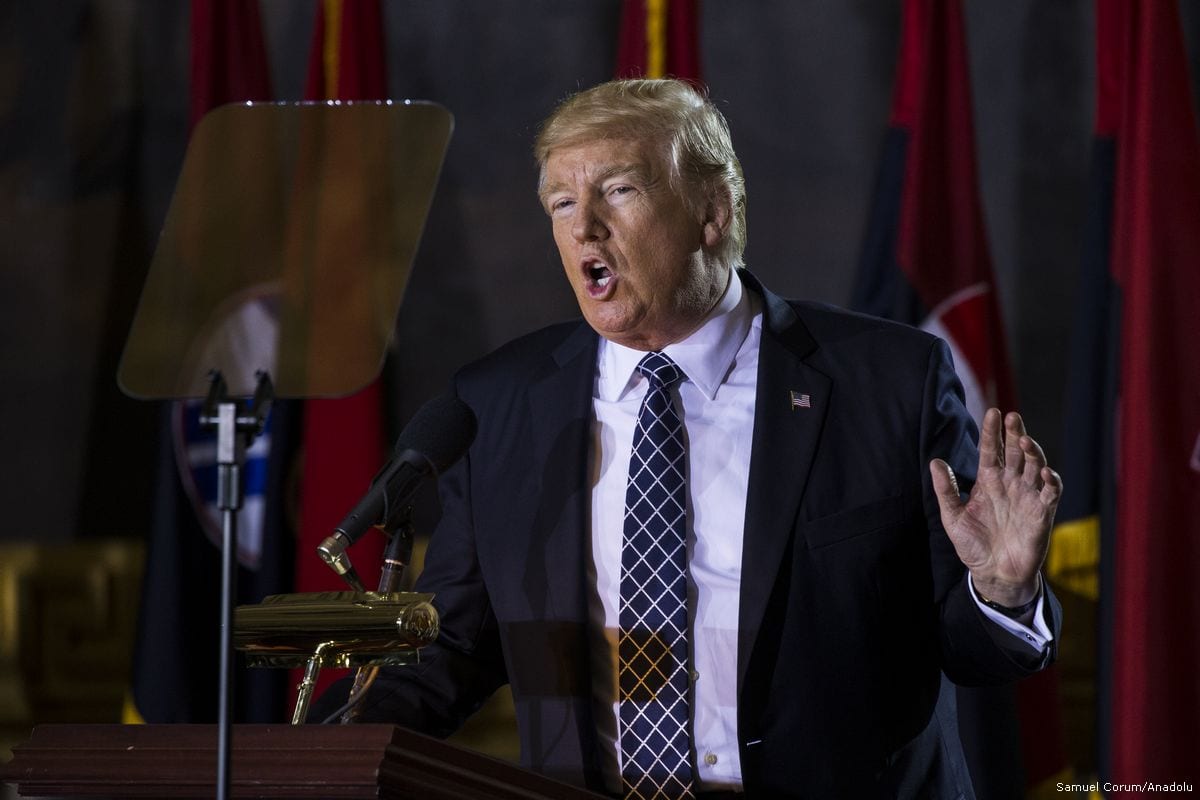 US President Donald Trump may declare Jerusalem the capital of Israel during his official visit to the country next month.

In an interview with Reuters the head of state told the news organisation "ask me in a month on that" when he was asked if he would be going against the longstanding US foreign policy to declare US recognition of the entire city of Jerusalem as Israel's capital.

Trump's visit, dates of which have not yet been announced, would be around the time Israelis are celebrating the 50th anniversary of the Naksa, when Israel occupied the West Bank and Gaza Strip in 1967.

Successive US administrations as well as the international community have not recognised Israel's annexation of the eastern part of the city, and the future status of Jerusalem remains one of the thorniest issues in the Israeli-Palestinian dispute.