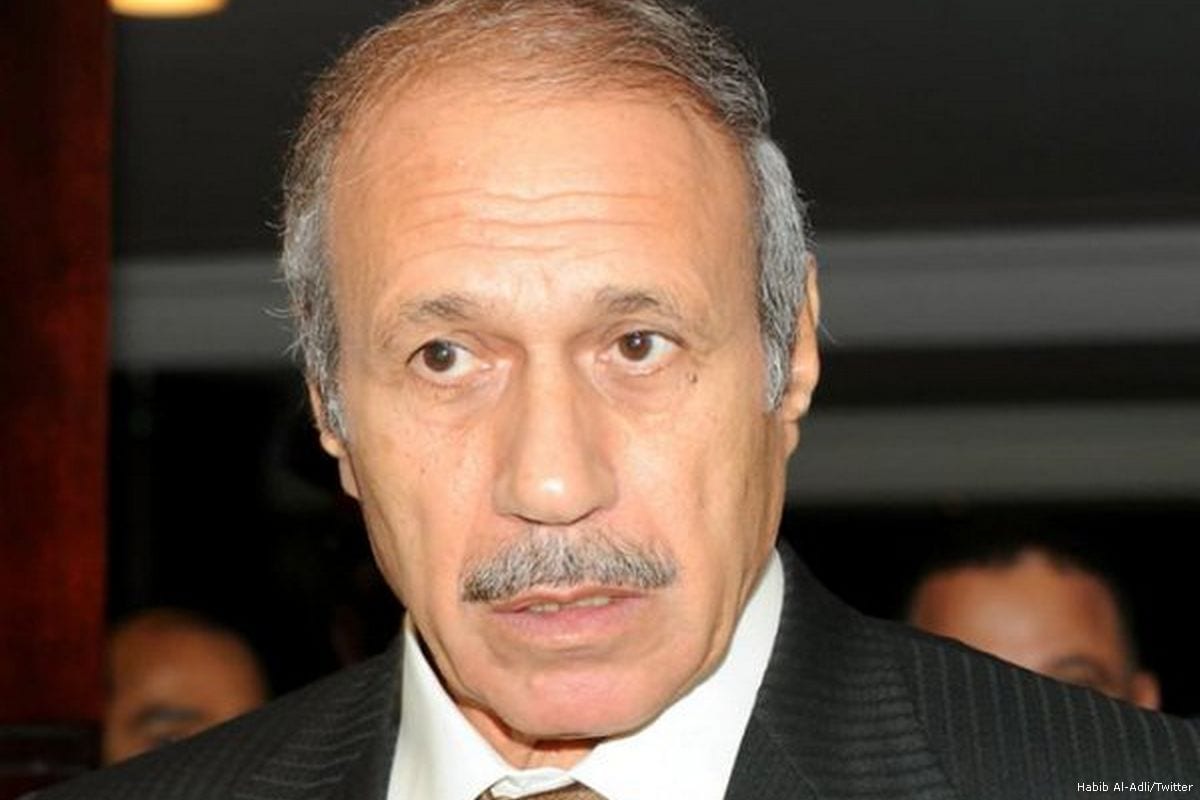 Al-Adli, who was under house arrest in his villa in Sheikh Zayed City, disappeared completely from sight and severed all contact with his family and lawyer.

He has chosen not to appeal the decision as the court ruled that he would need to be present at the hearing.

Read: 2 judges given non-judicial posts, another dismissed in Egypt

Al-Adli was acquitted of all cases against him except for one case in which he was sentenced to three years in prison on charges of ordering police conscripts as free labour on his private properties.

In late March 2015, the Giza Criminal Court acquitted Al-Adli of charges of illegal gain and profiting and exploitation of his influence to seize 181 million Egyptian pounds ($10 million), and cancelled all previous sentences against him, his wife and children.

In November 2016, the Cairo Criminal Court ordered him to remain under house arrest.