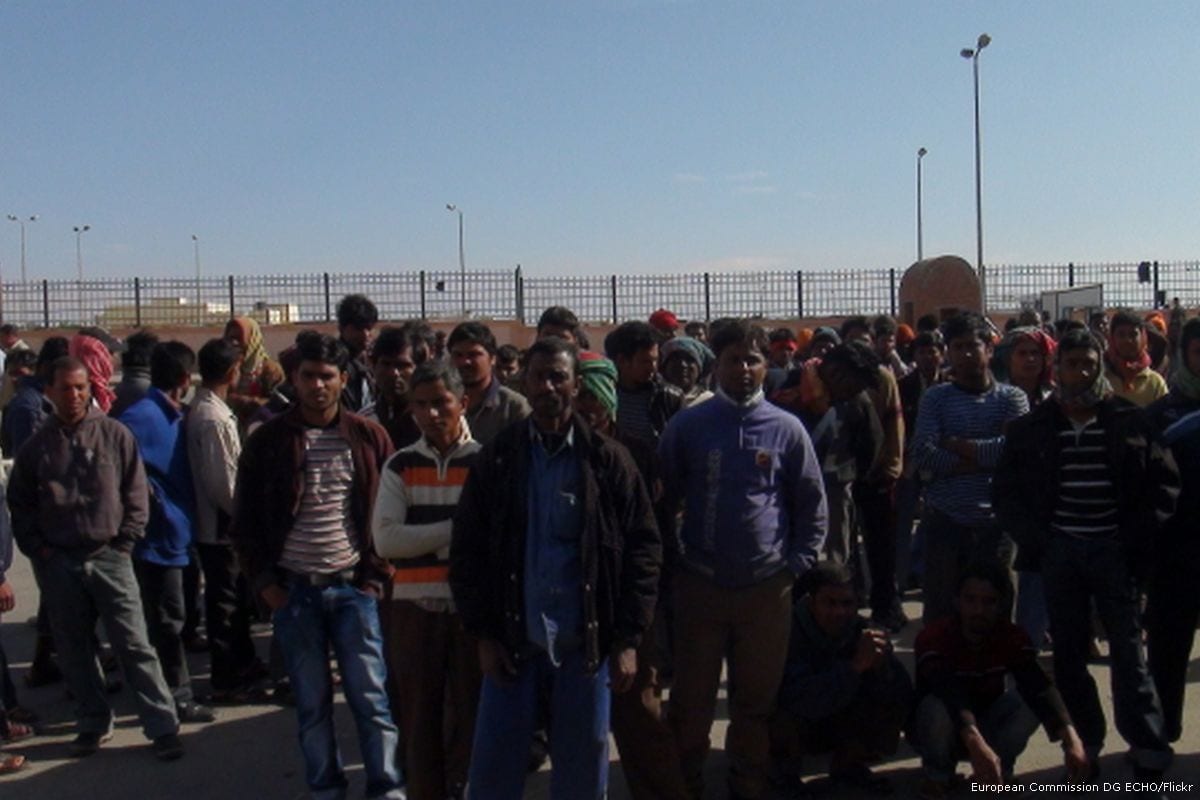 Algeria's Interior and Local Assemblies Minister, Noureddine Bedoui, announced on Monday that his government welcomes African migrants and has no objection if they work in the country, Anadolu has reported.

"Algeria considers African migrants whose countries experience difficult conditions as guests who are entitled to enjoy healthcare and psychological and social care," the minister pointed out. He accepts that some African countries are facing difficult times and that this is what influences the number of migrants. "Algeria needs manpower in some areas, so there is a possibility of employing migrants, on lengthy construction projects, for example," he added.

As the number of migrants is increasing, Bedoui revealed that his government is to issue a special ID card to keep count and make it easier to assess and provide for their needs. Although he did not mention any specific number, the government believes that there are around 25,000 migrant workers in Algeria; NGOs, however, put the figure at 50,000.

Since 2014, Algeria has deported about 18,000 illegal migrants from the neighbouring country of Niger in cooperation with the government there.

The minister also announced the distribution of 1.8 million Ramadan aid parcels for needy Algerians during the holy month. Each aid parcel includes basic essentials worth $50.