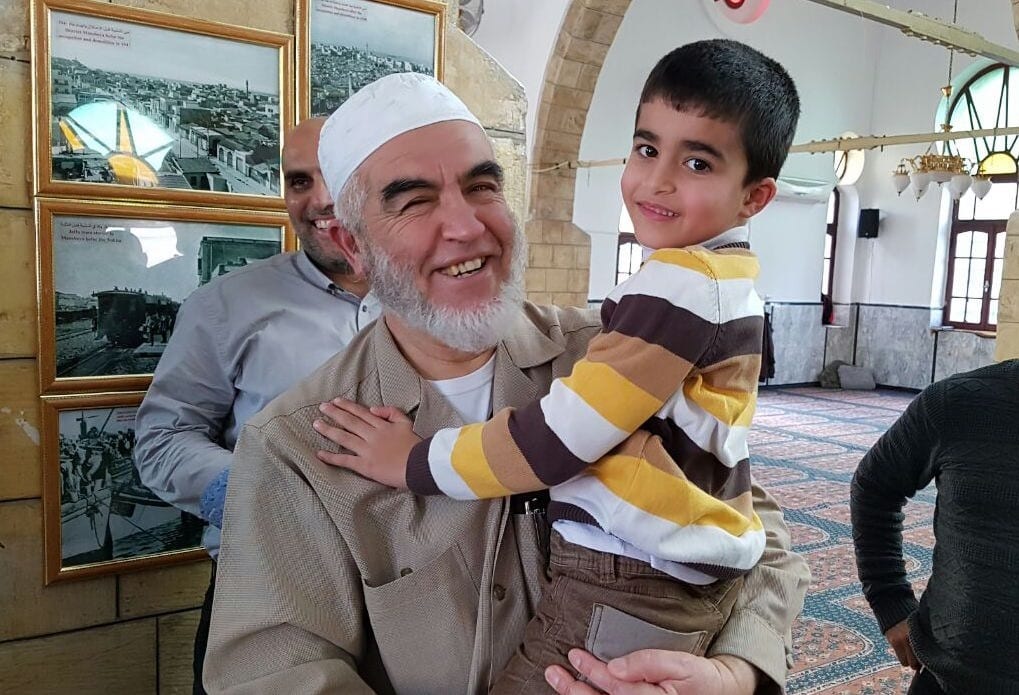 According to Israeli Channel 7, Deri renewed the travel ban on Salah – which effectively bars him from leaving the country – for an additional year.

"The minister based his decision on concerns that Salah's departure from the country could be detrimental to state security," the broadcaster reported.

Since 2015, Israel has prohibited Salah, who is seen as an icon of the Palestinian resistance, from traveling outside the country for reasons ostensibly related to "national security".

The Islamic Movement is outlawed by the Israeli authorities, who in recent years have repeatedly arrested Salah and shut down dozens of organizations – including a number of charities – over their alleged links to his group.