US investigates civilian casualties in Somalia 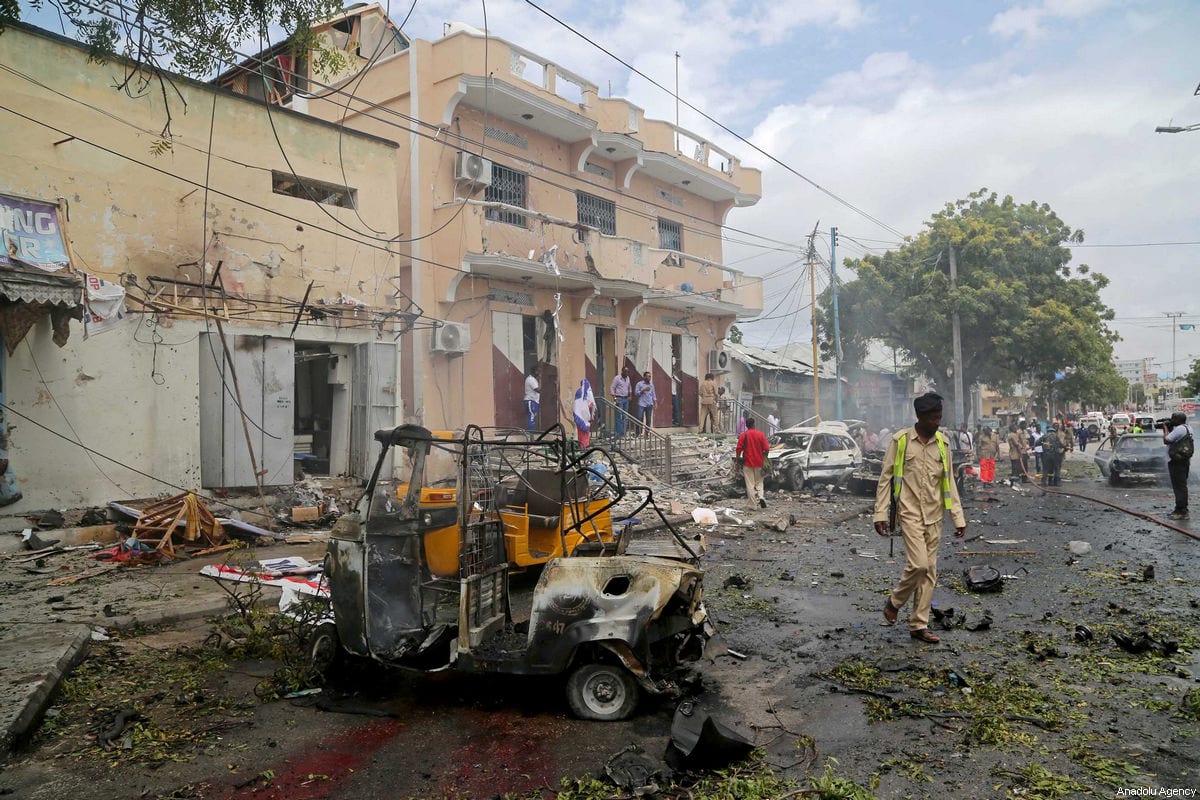 Somalians are seen near a vehicle at the site after bomb-laden vehicle attack at Waberi district in Mogadishu, Somalia on July 30, 2017 [Sadak Mohamed / Anadolu Agency]
September 7, 2017 at 12:19 pm

The US is investigating civilian deaths in Somalia, the Bureau of Investigative Journalism reported yesterday. This follows a joint US and Somali Special Forces raid on a village on 25 August, during which 10 civilians were killed, including 3 children and a woman. The terrorist group Al-Shabaab was not present in the village of Baiire at the time of the raid.

Since March, President Donald Trump has introduced new legal codes to provide the US military with legal cover to wage special operations in "temporary battlefields" across Somalia. According to Anthony Favlo of US Africa Command (AFRICOM), the incident "remains under investigation."

Somalia has faced an internal conflict with the armed extremists of Al-Shabaab for over ten years. The group seeks to impose a strict version of Islamic law on the country. It attacks the capital Mogadishu regularly using improvised explosive devices and conducts armed incursions into neighbouring countries.