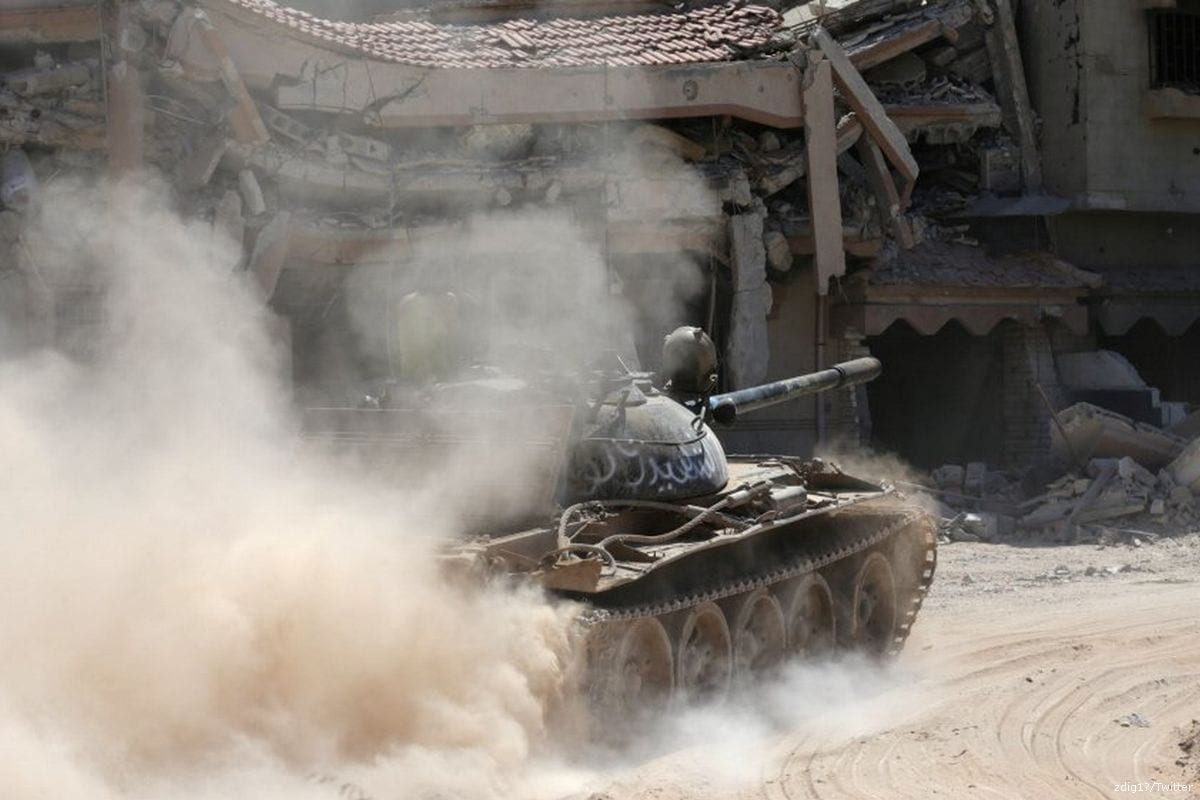 Human rights groups have accused the United Arab Emirates of war crimes in Libya through its support for military strongman Khalifa Haftar. During a human rights conference earlier this week on the sidelines of a Human Rights Council meeting in Geneva, Switzerland, the UAE was accused of conducting direct air strikes on Libyan civilians in 2014.

Abdulghani Aljatlaw, who was representing the families of survivors, spoke about the alleged UAE air raids in the Libyan capital Tripoli in August 2014.

Libyan witnesses spoke of extrajudicial killings and forced displacement during the anti-terror operations in the Daesh strongholds of Derna and Ganfouda in eastern Libya, according to Al Jazeera.

President of Human Rights Solidarity, Giumma El-Omami, reported that according to a UN commission set up by the Security Council, evidence of human loss resulting from UAE and Egyptian airstrikes on Libya was prevalent.

The allegations of abuses against Haftar and his Libyan National Army (LNA), supported by the UAE and Egypt, raised this week are not alien to the Field Marshall.

Earlier this year, during an operation against militants in Benghazi, LNA forces were accused of war crimes after videos surfaced showing militants executed and bodies of dead leaders exhumed.

The LNA were also accused of not investigating matters properly after a Saiqa forces Major, Mahmoud Werfalli, was accused of war crimes by the ICC after he was seen directing the mass execution of captured militants.

Haftar is currently in Europe where he is bolstering his stature as a key player in international efforts to stabilise the oil-rich nation. This week he met with ministers in Rome before continuing to Paris where, like in Rome, he will request further support for his force's operations against terrorists and smugglers.

Haftar is a rival of the UN-backed Government of National Accord in Tripoli and the ruling body of the Presidential Council, headed by Fayez Al-Sarraj, which he does not recognise.

6 years after the Arab Spring: Where is Libya now?

Thinni's government controls the eastern and southern parts of Libya, as well as a part of the west. The rest of the country is controlled by the GNA.

Libya's eastern authority has issued a ban of entry to US citizens in retaliation to President Donald Trump's ban of Libyans entering the US.

The eastern government called the move by the US a "serious escalation" which targets Libyans and accuses the country of placing Libyans "in the same place with terrorists, whom the Libyan armed forces are fighting with the help of the Libyan people".

The issuing of the ban comes after the US Embassy in Libya announced on Monday that entry of Libyan nationals to the US has been suspended for security reasons.

The embassy explained that Libya faces significant challenges in "sharing several types of information, including public safety and terrorism-related information necessary for the protection of the national security and public safety of the United States".