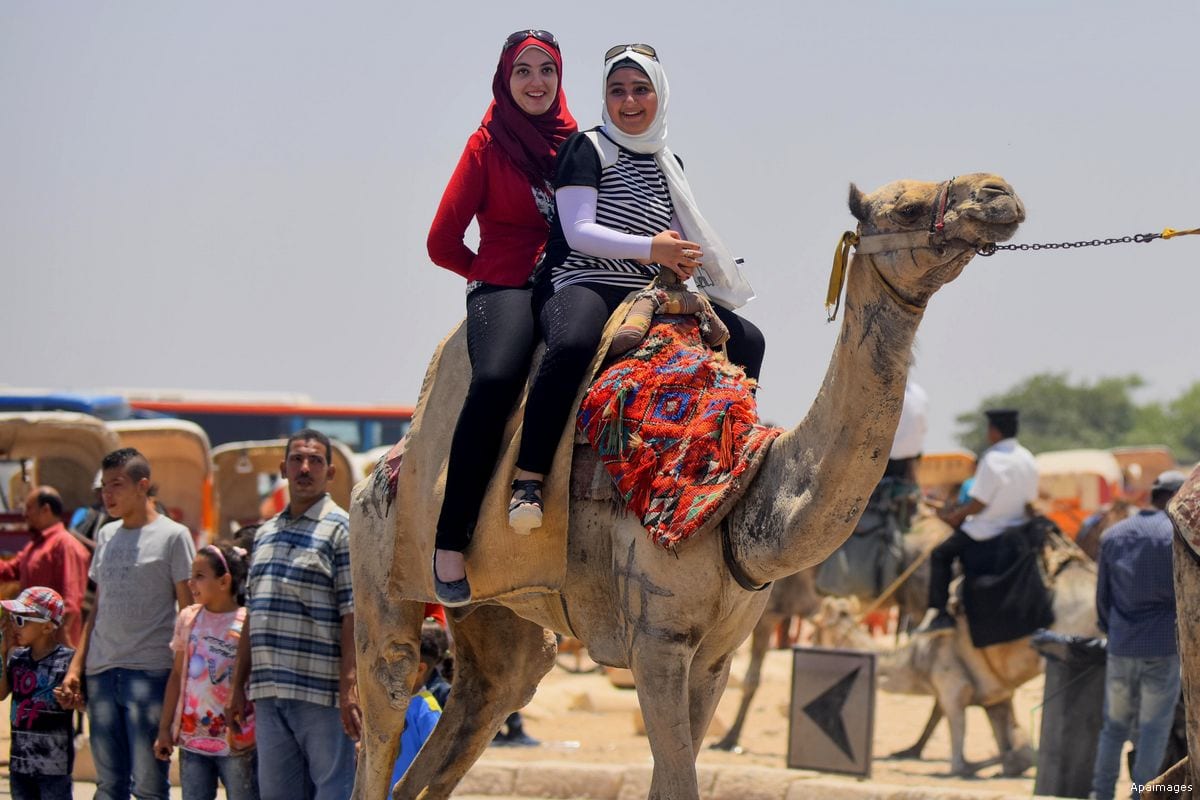 Cairo is the world's most dangerous megacity for women while London is the best, according to the first international experts' poll on how females fare in the rising number of cities with over 10 million people.

The Thomson Reuters Foundation survey asked experts in women's issues in 19 megacities how well women are protected from sexual violence, from harmful cultural practices, and if they have access to good healthcare, finance and education.

Cairo, the capital of the Arab world's most populous country, fared worst globally, followed by Karachi in Pakistan, Kinshasa in Democratic Republic of the Congo, then the Indian capital New Delhi.

London was ranked as the most woman-friendly, then Tokyo and Paris.

Women's rights campaigners in Cairo said traditions dating back centuries made it a tough city, with discrimination rife.

"We're still operating under a conservative country and it's hard to take any radical progressive steps in the area of women and women's laws," said Omaima Abou-Bakr, co-founder of the Cairo-based campaign group Women and Memory Forum.

"Everything about the city is difficult for women. We see women struggling in all aspects. Even a simple walk on the street, and they are subjected to harassment, whether verbal or even physical," said high-profile Egyptian journalist and women's rights campaigner Shahira Amin.

Delhi and Sao Paulo emerged as the worst cities when respondents were asked if women could live there without the risk of sexual violence, including rape, attacks or harassment.

The fatal gang rape of a woman on a Delhi bus in 2012 led to a wave of public protests and jolted many in the world's second most populous country out of apathy over the treatment of women, forcing the government to toughen penalties for sex crimes.

Since then a spike in media reports, government campaigns and civil society programmes, have increased public awareness of women's rights and emboldened victims to register abuses.

Authorities recorded four rapes every hour in India in 2015.

"Even after the Delhi gang rape, we are seeing rising cases of sexual violence. All the measures taken so far are welcome, but they are not enough," said lawyer Rishi Kant from Shakti Vahini, a charity that supports rape victims.

"These rapists act because they know they won't get caught. So strengthening the police and courts to effectively investigate, prosecute, convict and punish is key."

In Sao Paulo, women are increasingly using social media to denounce sexual violence, including writer Clara Averbuck, who launched an online campaign in August after she was sexually assaulted by a taxi driver.

A poll conducted by Datafolha for the Brazilian Forum of Public Security this year found one in three Brazilian women aged 16 or over had suffered physical, verbal or psychological violence in the previous year but 52 percent did not report it.

"I've never been so violated as in Brazil," Averbuck told the Thomson Reuters Foundation. "I'm not speaking only about physical rape. In London, in New York, I feel very comfortable because they treat me like a human being. Here they treat you less than a human being."

Lima in Peru came out worst when participants were asked if women had good access to healthcare, including control over reproductive health. Abortion is illegal in Peru except to save the life of the mother and the teenage pregnancy rate is high.

Conflict-ridden Kinshasa, where growing violence has sparked fears of a repeat of civil wars two decades ago in which millions died, was the worst city in terms of female access to education, ownership of land and obtaining financial services.

At the other end of the scale, London was named the best city, buoyed by Britain's free and universal National Health Service, as well as coming top for economic opportunities.

London Mayor Sadiq Khan said women were now leading at every level of society in London – in public service, the arts, politics, science and business – but there was more to do.

"The progress we're making as a city is not happening fast enough," he told the Thomson Reuters Foundation. "We must redouble our efforts to remove any barriers to women's success and to unlock their full potential."

Moscow outperformed New York on a range of measures, and was named the most female-friendly city judged solely on cultural practice, perhaps a nod to its avowedly egalitarian Soviet past.

The Thomson Reuters Foundation's seventh annual perception poll was conducted as cities grow rapidly and the future looks increasingly urban, with 66 percent of people expected to live in urban areas by 2050, up from 54 percent currently.

The United Nations says the number of megacities has tripled since 1990 to 31, including six in China and five in India, and forecast this will rise to 41 by 2030. The poll was only conducted in the largest city in each country.

Campaigners said understanding and preparing for key trends in urbanisation in coming years is crucial to meet the UN's latest set of global goals to end poverty and inequality by 2030. The poll was designed around UN targets.

Billy Cobbett, director of the Cities Alliance, a global partnership for urban poverty reduction that promotes the role of cities in sustainable development, said the success of Agenda 2030 would be substantially dependent on the role played by women in cities of all sizes.

"The opportunity for women to play a full and leading role cannot be taken for granted, but requires reliable data, sound policy and decisive actions by city leaders," Cobbett told the Thomson Reuters Foundation.

The poll of 380 people was conducted online and by phone between 1 June and 28 July with 20 experts questioned in each of the 19 cities with a response rate of 93 percent. The results were based on a minimum of 15 experts in each city.