US 'blackmails' PA to accept 'deal of the century' 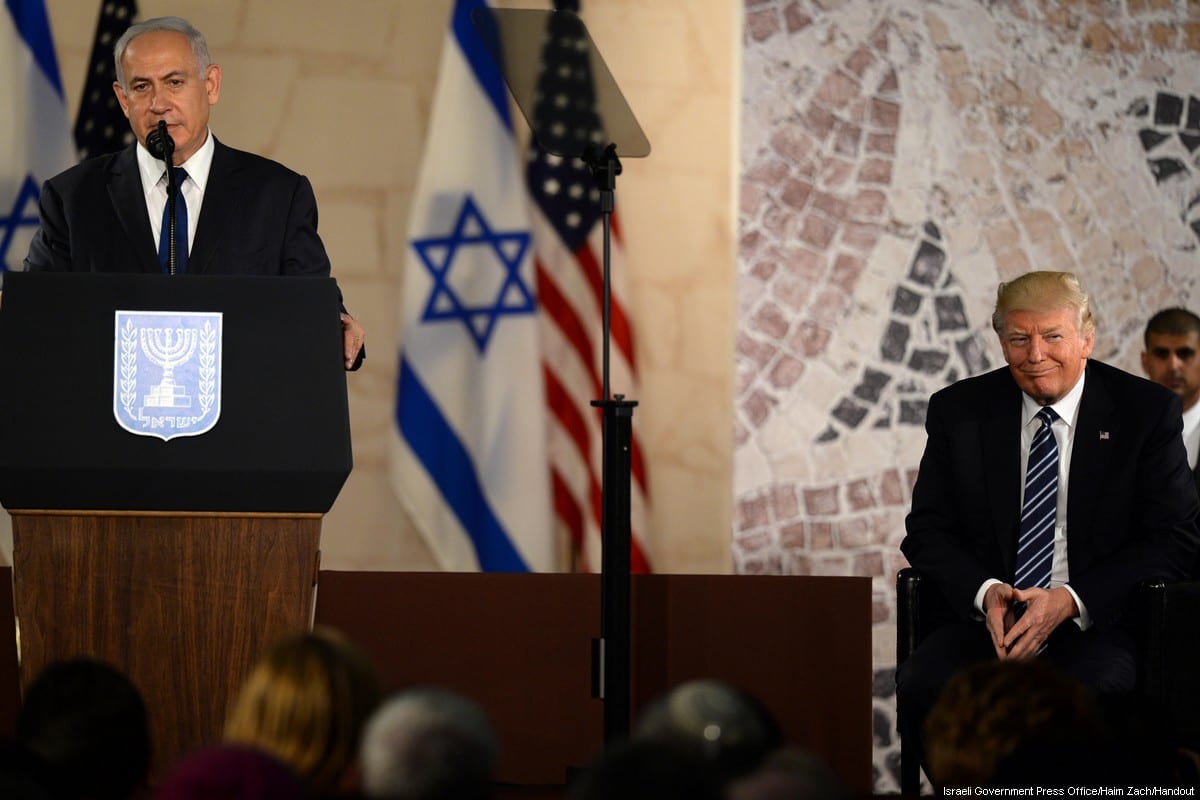 The US Administration has recently refused to renew the licence of the Palestine Liberation Organisation's office in Washington unless it stops prosecuting Israel before the international courts and attends unconditional peace talks, Al-Resalah reported on Sunday. The newspaper described this as a form of extortion of the Palestinian Authority in order to accept Donald Trump's "deal of the century" through which the US is seeking to end the longest conflict in the Middle East.

A report in the Times in London said that the US is currently laying out a final plan to impose permanent peace on the Palestinians and Israel in the wake of the Saudi-led change in Arab-Israel relations.

The PLO office in the US capital was opened in 1994 to represent the Palestinians. The Palestinian Authority does not have an embassy or consulate in the US because America does not recognise the state of Palestine.

Palestinian political analyst Talal Okal said that this "extortion" comes in the light of the US preparation for the "deal of the century" and it aims to pressure the Palestinians to accept the deal "without political or diplomatic conditions."

According to Palestinian writer Akram Atallah, the US measure regarding the PLO office is a "crazy idea" as the facility was only a "tiny bribe" offered by the US to the Palestinian political regime to persuade it that it "remains a neutral mediator" in the reconciliation with Israel. "Like the American measure itself," he added, "the PA response was naïve because it considered the US administration a neutral peace mediator."

Hamas: US closure of PLO offices threat is a concession to Israel