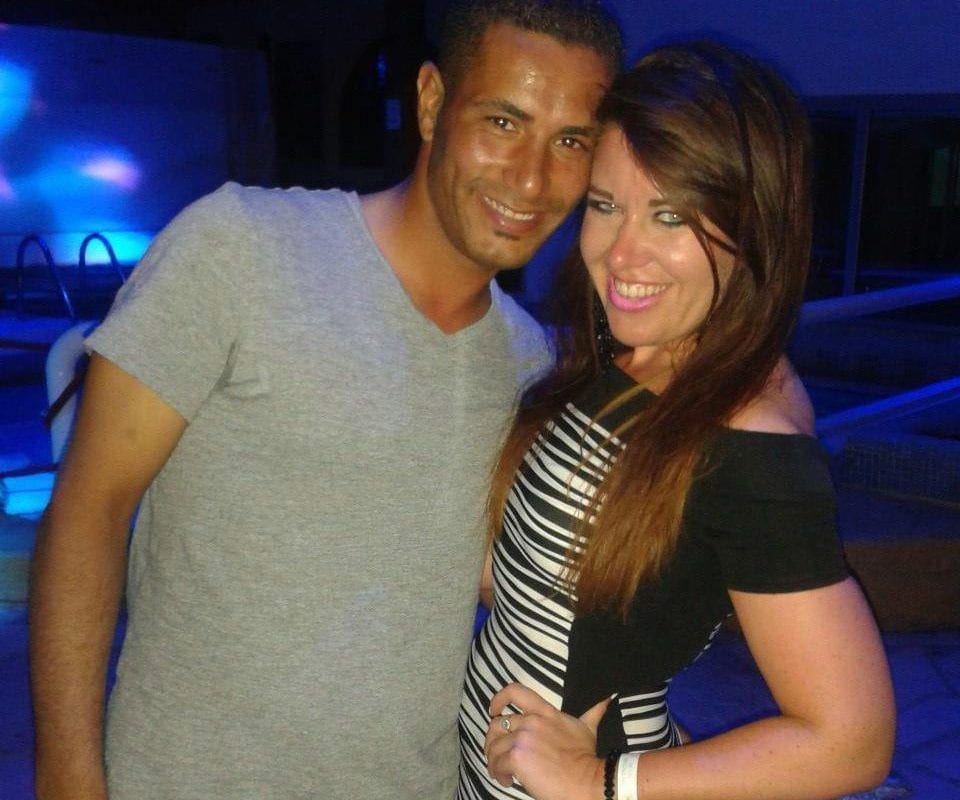 The family of Laura Plummer, the British tourist jailed in Egypt for drug trafficking, hope that she gets a presidential pardon on 25 January, Masralarabia.com reported on Friday. Plummer, 33, was found to have 290 Tramadol tablets and some naproxen in her suitcase when she was searched at Hurghada International Airport on 9 October last year. She was sentenced to three years in prison.

Her mother Jayne Synclair told Britain's Sun, "We know it's a long shot and he [Abdel Fattah Al-Sisi] is unlikely to intervene, but the president can pardon foreign prisoners." She said that her daughter had made a "silly mistake" and did not know that the painkillers were banned in Egypt.

Laura's father Neville Plummer, 70, told the Mirror: "My daughter is in extreme danger. We want her moved immediately, not in a few weeks' time when it could be too late… The only thing she hated were druggies."

Speaking to the local media, Plummer's lawyer Mohamed Othman said: "Laura's statement was misinterpreted to the judge… We had a big problem as we had our translator for Laura, but the judge named someone else to translate." He described this step as "strange."

Othman said that the judge asked whether Plummer had dealt with drugs and this was translated as, "Are you accused of dealing with drugs?" to which she replied, "Yes, I am accused of this." For the judge, noted Othman, this proved that she dealt with drugs, which was entirely inaccurate.