Baghdad cosies up to Moscow as America's regional footprint fades 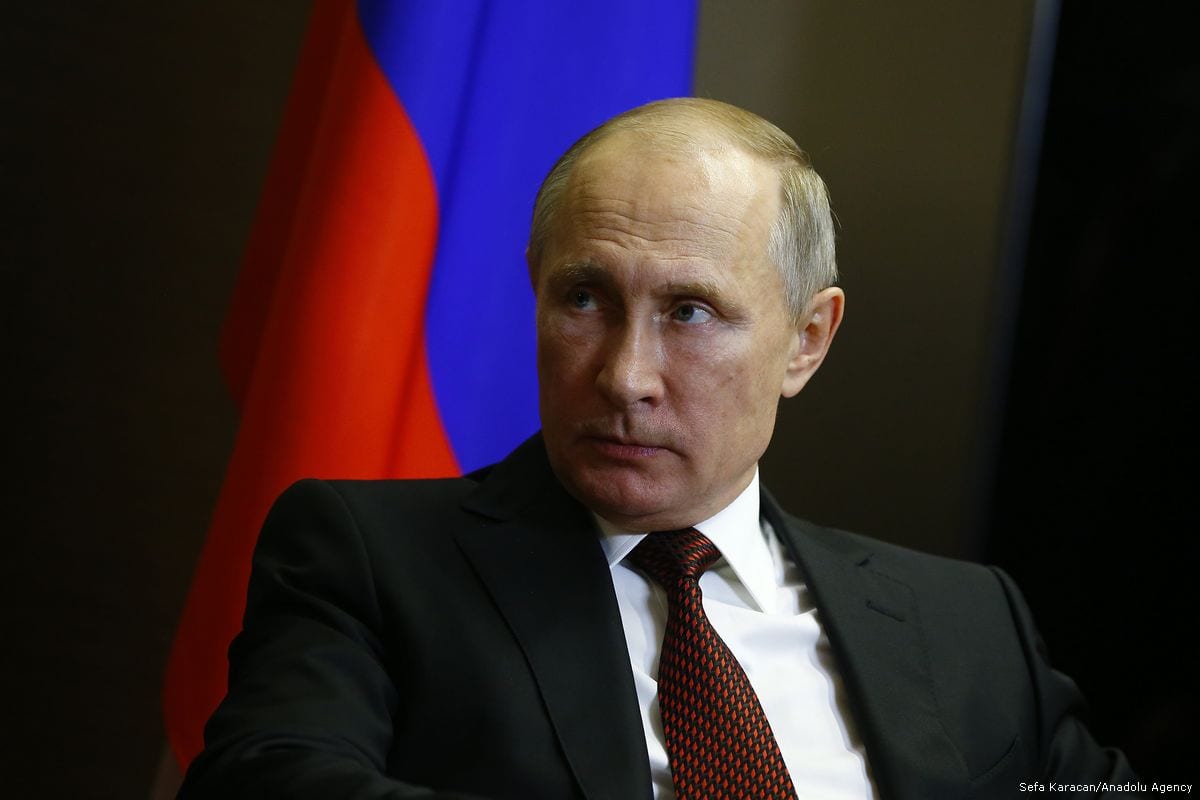 Relations between Iraq and the Russian Federation are warming visibly. That much is clear when looking back at the past eighteen months of recurrent diplomatic visits, intergovernmental conferences and new pacts between them.

During Iraq's republican era, Soviet Russia was among Baghdad's strongest backers. Although temporarily severed following the US-led invasion of the resource abundant country, the Baghdad-Moscow alliance of convenience is back on the mend. Seeking to recover lost opportunities, Russia's reinsertion into the region comes at a time when the US "civilising" mission in Iraq is shrinking, and new directives are issued by their commanders in Afghanistan and Syria

The diplomatic table at which Iraq sits with Russia and America is coloured by proposals that would elevate Russia's foreign posturing in the region. Russian President Vladimir Putin is not only negotiating big investments by eyeing up disputed oil fields, but his country is also taking advantage of America's enduring policy failures to take a bigger seat in the Middle East.

Russia-Iraq relations are presently informed by alliances with official state representatives and the rabble of Iran-backed paramilitary forces; with President Bashar Al-Assad in neighbouring Syria; and with Hezbollah in Lebanon, as well as Iran's clerics. Behind imperialist flirtations with anti-US actors and allies of the Iraqi government, is a carefully crafted plan that will enhance military support and intelligence sharing with Iraq in an effort to squeeze out America as the Trump administration attempts to push back.

Last week, Moscow greeted an Iraqi delegation to discuss the procurement of an air defence system to defend its territories, shrines and air space. This was confirmed to Al-Ghad by the head of Iraq's parliamentary security committee, Hakim Al-Kamil.

Back in late 2015, Shia lawmakers and allied militias submitted a formal request to the office of Iraqi Prime Minister Haider Al-Abadi asking him to authorise Russian air strikes against "Islamic State". This was revealed by Mowaffaq Al-Rubaie, and adviser to Baghdad's Coalition Provisional Authority, headed by Paul Bremer, the man dubbed CEO of Iraq following the US invasion. Moeen Al-Kadhimi, a spokesman for Iranian proxy Badr Corps, has said that Russian air strikes were "welcomed", citing the urgent need to defeat Daesh/ISIS.

Russia's apathy towards the presence of militias on the front lines in the fight against terror scores higher than America's tireless objections and calls for their exclusion in light of their atrocities, to which Moscow is more willing to turn a blind eye. Despite calls for greater military penetration of Iraqi airspace and land, the Russian Federation maintained that no formal request supposed to have been filed by Al-Abadi has ever been received.

Russian Foreign Minister Sergei Lavrov has welcomed his Iraqi counterpart Ibrahim Al-Jaafari in Moscow to discuss enduring bilateral relations and security cooperation to eliminate remaining terrorist cells. Al-Jaafari praised Russia's support, and was sure to emphasise Russian investment opportunities in the gas, defence and military equipment fields following the Kuwait conference for the reconstruction of Iraq. The military and combat capabilities of the former Iraqi government under Saddam Hussein are difficult to comprehend without acknowledging the decades during which Soviet arms flooded into Iraq.

As in the past, the budding romance is balanced precariously, with Moscow relying on more than acquiescence and cooperation; it will probably be transactional matters that will help Russia to maintain its regional and international seat. Russian interests in Iraq are merely an extension of its involvement in Syria, where policy disagreements between Moscow and Washington have resulted in an unquantifiable loss of human lives, civilians as well as combatants.

In Iraq more specifically, Washington's toing and froing has given Russia a free pass to capitalise on the deep anti-American grudge felt by major Iraqi players. It seems that Russia has absorbed Iraq into its orbit successfully, and with great ease, which threatens further conflict between the two Cold War rivals in the form of prolonged proxy warfare. Cashing in on anti-US sentiments, feigning friendship with America's adversaries and pursuing investment opportunities are all working to Russia's advantage.

The priority of securing oil and gas deals from the Rosneft Company in the Kurdish Region of Iraq (KRI) aroused only short-lived condemnation from the Federal Government in Baghdad. According to Russian-backed news outlet Sputnik, the Rosneft thorn — Moscow's economic activities in Iraqi territories without federal approval — was removed during talks last month between Russia's Deputy Energy Minister and his Iraqi counterpart.

Rosneft was asked to clarify its position, the response to which was warming reassurances from Iraq that no penalties would need to be paid by the state-owned Russian energy giant. The firm assured Foreign Minister Al-Jaafari that contracts were never implemented.

While the issue of oil acquisition in disputed terrains has been resolved, the purchase of smart weapons such as the S400 air defence system is a matter of regional security given its long-range capabilities that may provoke new conflicts.

As Baghdad cosies up to Moscow while America's regional footprint fades, Russia is clearly a friend of the Iraqi government. How far, though, can the ordinary people of Iraq trust the leadership in Moscow in light of Russia's tarnished performance in Syria?