Strange bedfellows are cooperating and sharing intelligence in Iraq 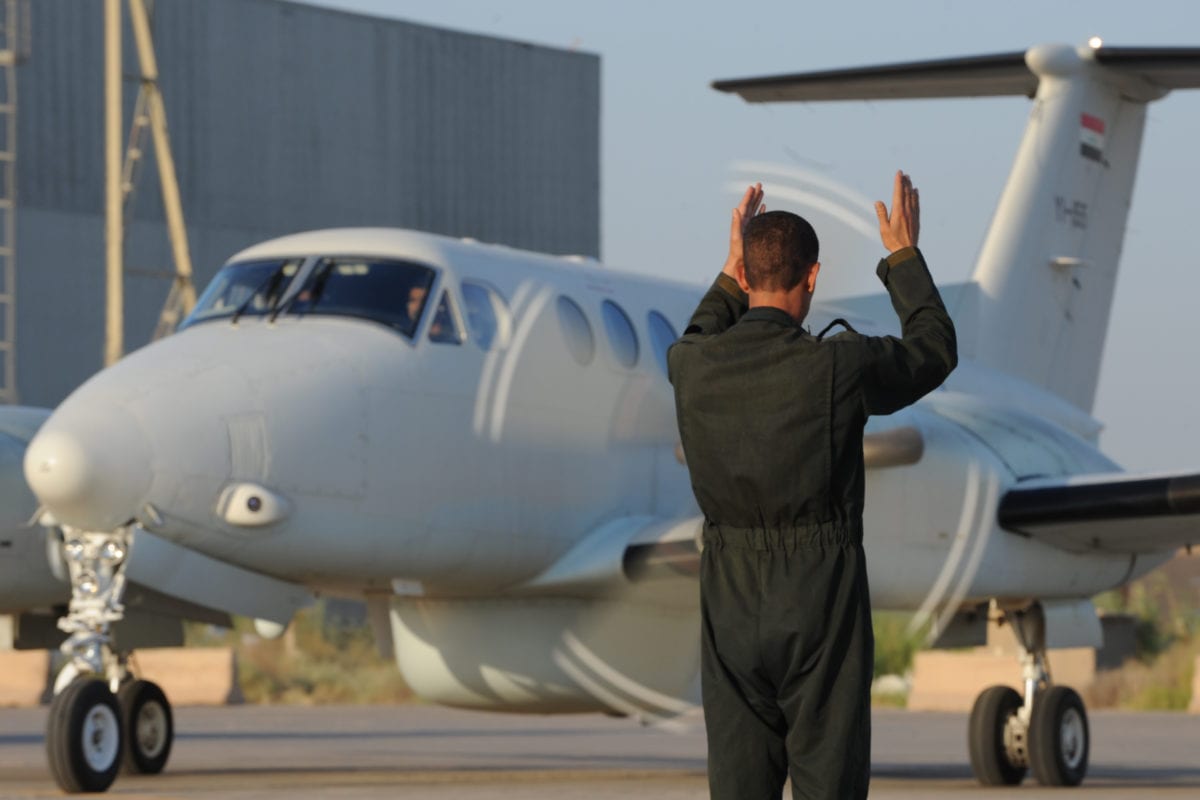 Generals from Syria, Iran and Russia convened at the joint-intel centre (JIC) inside Baghdad's fortified Green Zone last week to discuss matters of national security and cooperation. The meeting was held in response to an official invitation from Iraqi intelligence director Saad Al-Alaq.

Fifteen months after the so-called Islamic State's blitzkrieg of Iraqi cities, the three states plus Iraq have entered into an intelligence-sharing arrangement to boost efforts to end the scourge of terrorism in the country and across the region. The murky coverage that the meeting received in the Arabic-language media offered few details beyond the need to discuss common security issues between intel-partners.

Al-Alaq expressed quiet confidence in his country's power, and that of its partners, to strengthen existing relations and coordinate intelligence networks, local reports claimed.

The establishment of the JIC in September 2015 was preceded by a long tally of victories for Iraq's security forces, allied militias and coalition partners against the terrorist organisation, but Daesh cells continue to operate across the barren desert in western Iraq. The final major battle was fought in the ancient heart of Mosul back in July last year, but security sweeps in and around the Nineveh plains continue almost a year later. In Ar-Rutbah, across the desert in Anbar province, counterterrorism operations similar to efforts in neighbouring Syria's Deir Ezzor are currently underway.

Intelligence sharing across both Daesh-infested territories has been central to counterterrorism operations, despite the extremists' creeping resurgence in the months since Mosul's liberation was announced.

The willingness to share, as signalled by the 2015 agreement, was welcomed by Iraqi state officials, yet benefits have been slow to materialise. Sharing is generally regarded as a key feature of intelligence, although the process of managing human intelligence networks, technology use and oversight between the four intel-sharing countries remains hidden from public view.

READ: Optimism fades as election results in Iraq are annulled

Benefits and costs, as well as the hierarchical ranking of each country, is better understood within the greater context of alliance formations and the seismic shifts sweeping the Middle East. Of the four states, Iraq — the host of the latest four-member intel-alliance — is perhaps the most subordinate, followed closely by Syria; both answer to Iran. Intelligence they uncover is accessible to the strongest partners, Iran and Russia, whose overseas operations display open disregard for the sovereignty of regional states. Although Russia entered the battlefields of Iraq and Syria at the invitation of the Syrian regime, it has responded and capitalised on the needs of states which are struggling.

The most pressing risk, as the arrangement may soon confirm, is the confirmation of existing policies. Worse still, we could see the normalisation of the military presence of foreign powers which view their role as crusaders fighting against Daesh.

This is not the first alliance of Iraq's intel-partners, but is arguably the first of the new partnerships, particularly with Russia, agreed at a time when America draws down its troops in Iraq.

The growing US reticence to supply information with a government allied closely to regional foe Iran has brought the four states closer, but their interests are not shared by the Trump administration. Even so, the powers are connected in more ways than one.

Vladimir Putin's Russia appears to be applying a thing or two learnt from America's adventurism playbook by turning the region into its own experimental playground, and blurring the distinction between mercenaries and soldiers. Russia, alongside Iran and America, is the latest powerhouse hoping to steer a new direction in the conflict against Daesh.

A steady stream of intelligence and security cooperation not only serves the war on terror but also bolsters the powers which form the intelligence cell and thus extends the shelf-life of their hegemonic schemes that care little for public interest. The more powers that share Russia's aspirations, the more likely that America's eventual and total departure becomes. For now, though, these shared aspirations are keeping some very strange bedfellows bound very closely together.

READ: Like heavy fog, the stench of death fills the air in Mosul