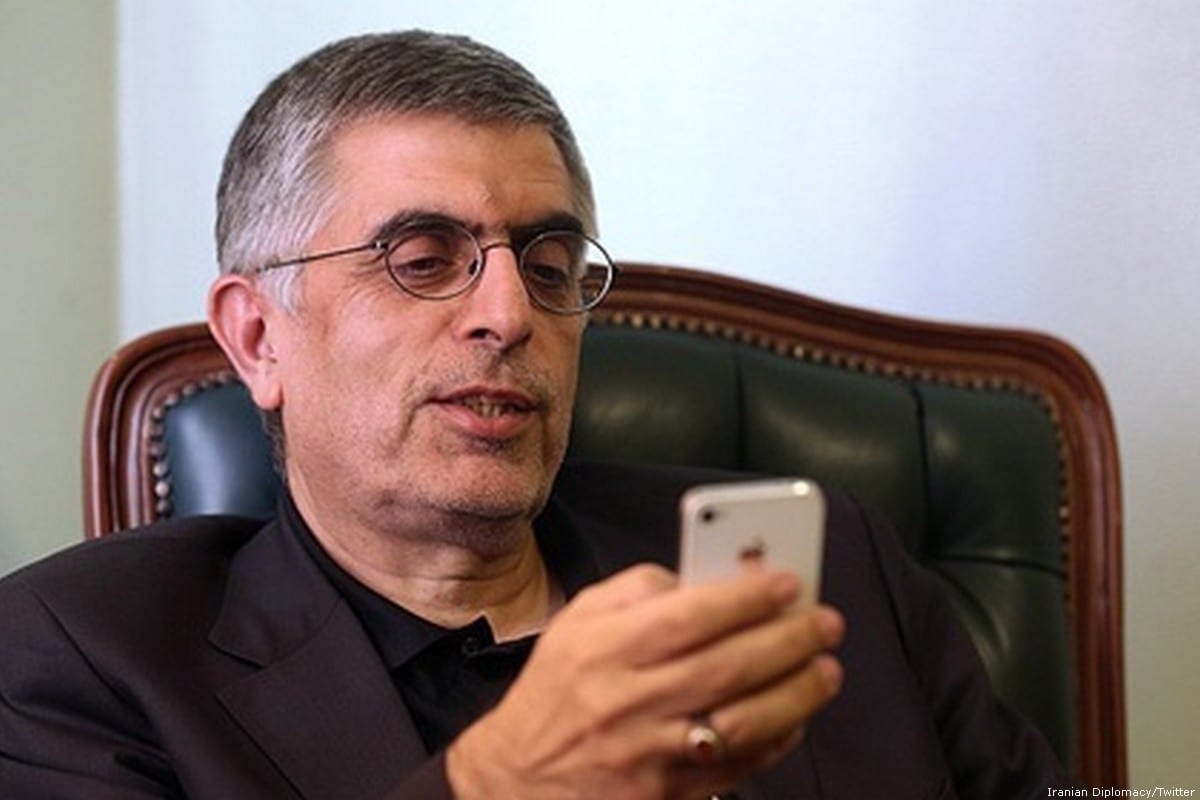 The former mayor of Tehran Gholamhossein Karbaschi has been jailed for one year on charges of "insulting Iranian martyrs in Syria", Arabi21 reported yesterday.

Citing Mizan Online, the news site said Karbaschi criticised his country's military intervention in Syria. Addressing the Islamic Revolutionary Guard Corps (IRGC), he remarked that their role in Syria is not out of a zeal for Islam or keenness on defending shrines that are sacred to Shia Muslims.

"Do not say that it is jealousy over religion, or that it is defending the Haram. Your calculations are all wrong," he said last year in Isfahan during an event that was part of Hassan Rouhani's presidential campaign, according to Orient Net.

Yesterday's ruling was issued by the court of appeals and it is now binding.