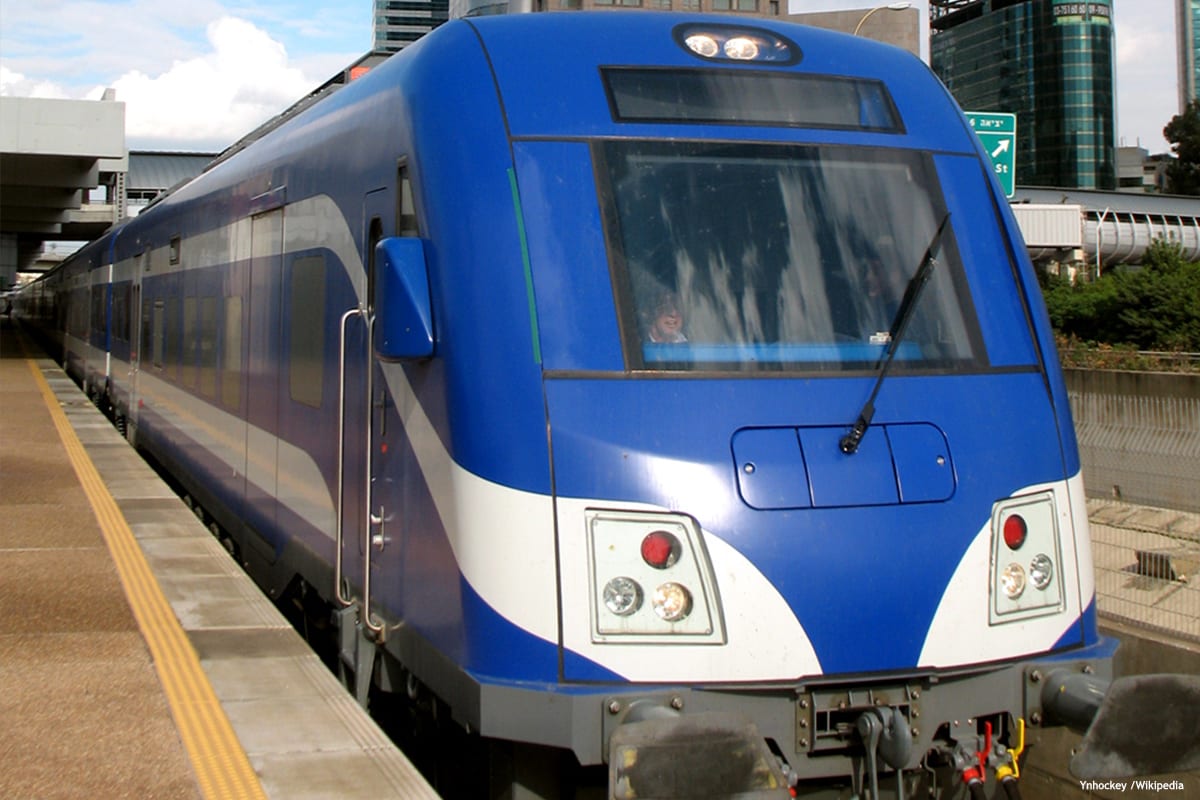 The Secretary of the PLO's Executive Committee criticised the Israeli Jerusalem-Tel Aviv high speed railway on Sunday, Quds Net News has reported. Saeb Erekat described the project as part of Israel's plans to annex the eastern part of the occupied city.

"This project is one of many illegal projects approved by the occupation authorities," explained the veteran official. "This is an additional violation in the series of Israeli violations of international humanitarian law." Israel's occupation government has been working "continuously" to abandon the 1967 borders, he added.

Erekat renewed his call for international companies not to get involved in Israel's projects which consolidate its illegal settlement-colonies and apartheid in occupied Palestine. He called for the UN Human Rights Council to publish data on the firms which support the Israeli occupation and its settlements as stipulated in Resolution 31/36 which was adopted on 24 March, 2016.